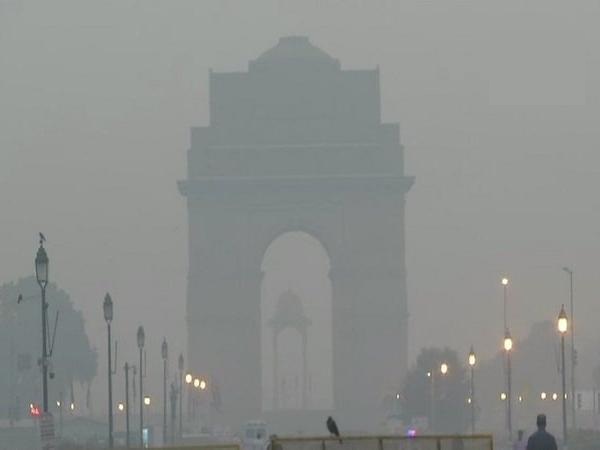 Today, increasing air pollution is becoming a major problem in this world. World population is growing at a very fast pace. In addition to population growth, human needs and desires are also increasing. To meet the needs, many industry businesses have been planted and countless trees are being harvested. The effect of polluted air put only on human health. Humans are continually polluting the environment in some form to fulfill their needs, whether it is water pollution, noise pollution or air pollution.

He is not able to understand that how serious it is in the future. In many cities of the world such as Delhi, Tokyo, Beijing, Kolkata, the level of air pollution has increased so much that it has become too rare for humans to breathe in the air. In these cities, the cylinder of pure air is going to be taken in order to breathe. Man can survive for a while without food and water, but without a clean air he cannot survive for a moment. But he has made this air so dirty.

Although pollution is of many types, today we will mainly share information about air pollution. We will talk about what is air pollution, its causes, its measures to avoid it and what are the bad effects on human health. Air pollution is a mixture of gases present in the air, most of which contains 78% nitrogen gas, 21% oxygen, 0.03% carbon dioxide and 0.90% other elements. All these gases maintain balance in the air. Air becomes unbalanced when there is a slight difference in all these gases. Air pollution becomes due to the decrease of oxygen in the air and the increase of other elements.

Air pollution is due to excess of carbon dioxide, sulfur dioxide and other harmful gases in the environment.

Human beings play an important role in polluting the air. The following are as follows:

Effects of air pollution on humans:

Apart from this, people should make changes in his thinking and get information about the bad effects of air pollution and its preventions. Every person should contribute to reduce pollution and also the government should take big steps to reduce air pollution.

If we cannot control air pollution during the time, then its impact on our next generation will be much worse. We have to make efforts to prevent this happening so that we can make a neat and clean environment for our future generations. Then our world move forward on the way of progress.

Hope you like this article , please give your view regarding air pollution in comments box.