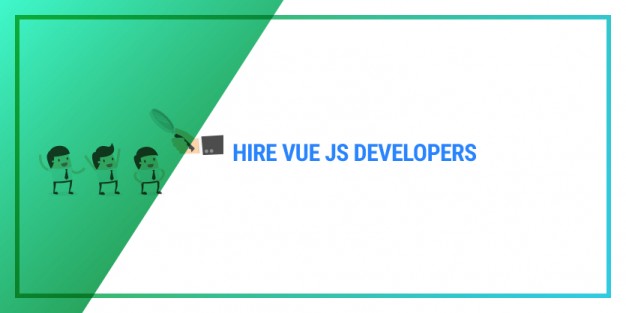 Technology is the best if it eases a certain process and helps in resolving a certain problem. Vue.js is one of the progressive frameworks that has empowered organizations to build efficient applications faster and with ease. It has gained a lot of popularity in a very short time and is now one of the favorite frameworks of various Vue JS development teams across organizations. A study by Monterail in 2019 showed that 92% of their respondents were going to use Vue.js again for another projects. The report also unfolded that 60% of the respondents believed that Vue.js would be the most popular framework in their organizations in next 12 months (i.e. in this year).

Let’s have a look at the best ones:

CLI is an important part of Vue. You cannot develop without CLI as it helps in deploying boilerplates and creating project structures. It also provides support for web development tools such as TypeScript, Babel, PostCSS, ESLint, Unit Testing, PWA, and End-to-end Testing. Another best use of Vue CLI is that it offers complete customization of the applications. The Graphical UI of the Vue CLI allows you to create new projects and manage them conveniently.

Once the Vue setup has been done another requirement that comes along is of creating the boilerplates. Nuxt JS helps in creating the boilerplates quickly as it does not involve coding from the scratch. It is a good option out of many tools because Nuxt Js can be used in creating various types of applications such as Server-Side Rendered (SSR), Progressive Web Applications (PWA), Single Page Applications (SPA), and Static Sites. The development process using Nuxt is faster because it offers upto 50 modules ranging from PWA benefits to adding site maps.

The Vue component library can be best created using Bit. It is a useful tool that helps the VueJS developers in avoiding the problem of sharing and collaborating on UI components across repositories. Bit.dev uses the Bit’s CLI tool to transfer any independent components from any local project to a collection on Bit.dev- where they are properly organized and documented to be installed/imported.

Vue Router as the name implies is used to map application URLS to components. It has a component based configuration and also allows for complex routing. Its extravagant features include transition effect that makes changing routes attractive and link with active CSS classes. Besides this, Vue Router also allows the users to choose between HTML 5 History or hash mode, it is useful especially when the application requires the users to switch back to previous pages.

The tools listed above are a few among many others. The entire Vue JS development requires expertise and the right combination of Vue JS tools that can aid up the development process without any glitches. Hire experienced VueJS developers who have an in depth knowledge of which tool should be used when. Some of the other useful tools recommended for you include VueX for state management, Axios for Ajax requests, Vuetify for perfect designing and Mocha for testing.