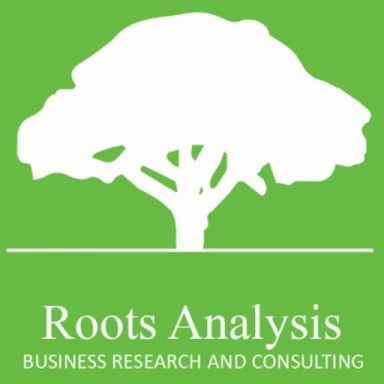 Over the years, monetary assistance from angel investors, venture capitalists and funding schemes of various public and private organizations / funds, along with assistance from regulatory authorities, have allowed start-ups / small companies to further their R&D efforts related to the ADC therapeutics. In this chapter, we have reviewed the various capital investments that have been made into the ADC therapeutics market. It includes details of only those instances wherein investments were made into different companies / research institutes for the development of ADC molecules, offering insights on how the overall market has evolved in terms of investment activity. We have also highlighted the most active venture capital investors in this domain.

During our research, we were able to identify around 90 funding instances between 2011 and 2019, amounting to a total of nearly USD 4.7 billion. As can be seen in the figure, the number of funding instances in this domain have been increasing over the last few years. In fact, in 2019, we identified 6 instances of funding till July 2019.

According to our research, more than 80% of the total investment (in terms of the amount invested) was made in last five years alone; a total amount of nearly USD 3.9 billion has been invested since 2015. Further, maximum amount was invested in 2018, amounting to a total of approximately USD 1.3 billion.

In terms of grants, the total capital amount awarded in the given time period was calculated to be over USD 65 million. Further, Tulane university (4 grants) and Scripps Research (6 grants) were awarded the maximum amount, which account for USD 3.2 million, each. Additionally, Children’s Hospital of Philadelphia was awarded approximately USD 3.1 million across 4 grants.

A detailed information on the key players, partnerships inked by the developers, funding and investment activity, number of grants awarded, number of patents filed, key opinion leaders in this domain and the likely market evolution, was done by Roots Analysis in H2 2019. For Further, information visit this link.

The benefits of bulk SMS that your business can...

6428
Choose the best thermos for coffee to Keep Your...

5870
Branding Yourself Through Social Media Engagement

1550
Business and job opportunities in Qatar

Many people from other countries are moving to Qatar due to great job and business opportunities. People are bringing their ideas and passion and making an impact on the economy of Qatar.