Importance of Umrah in light of Hadith. 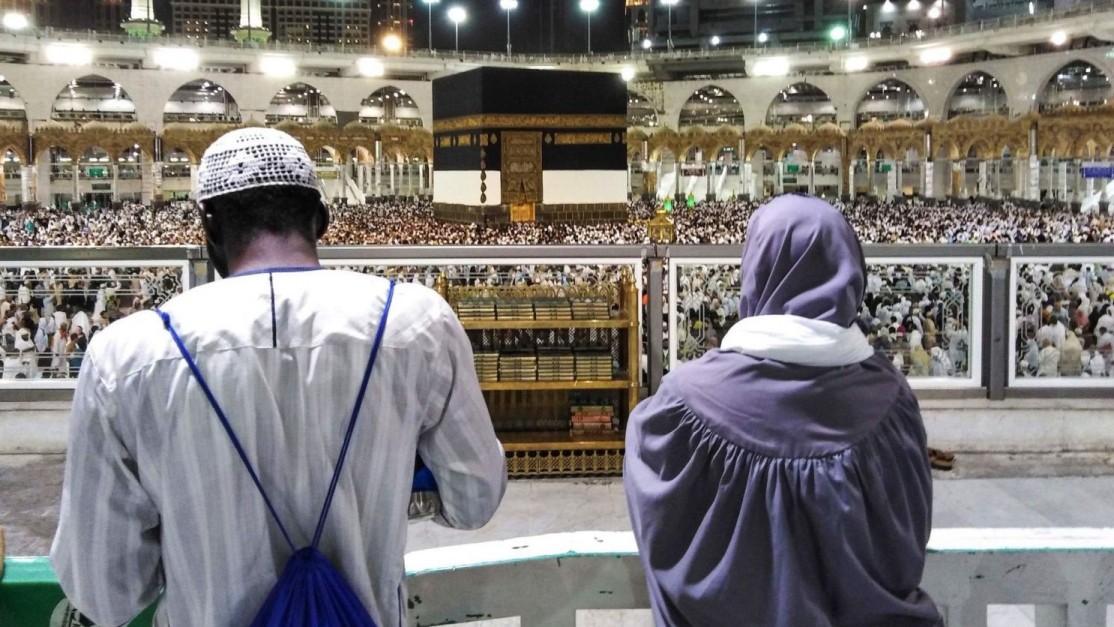 Importance of Umrah in light of Hadith.

In Islam, there are two pilgrimages; both of them are performed in the Holy city of Makkah in Saudia Arabia. Hajj being the religious obligation for every financially and physically able person gets performed during the 8th to 13th of Dhul-Hijjah; the last month of the Islamic year. On the other hand, Umrah is a sunnah of the Holy Prophet (SAWW) i.e. not a Fardh. Therefore, it can be performed at any time of the year except the five days of Hajj. Yet, for every Muslim, the spirit and zeal for umrah are no less than that of Hajj.

Here’s the importance of Umrah in light of Hadith.

Since the minor pilgrimage gets performed inside Masjid-al-Haram which is the house of Allah Almighty i.e. Holy Kaabah is present there, a pilgrim performing the holy rituals becomes the guest of Allah almighty. Such a magnificent host whose grace and bounties are limitless; what more can a believer desire for. Hazrat Muhammad (SAWW) also validated the fact saying;

‘(description) There are three guests of Allah Almighty;

Removal of Poverty; Barakah in wealth.

For a pilgrim undertaking the performance of holy rituals of umrah with pure intentions, Allah Almighty rewards him/her with infinitely many blessings. Barakah in the wealth of such a person is one of them. However, that doesn’t necessarily mean that your bank balance would get multiplied overnight but Allah would bless your wealth with Barakah. As a result, everything you’ll spend will benefit you in a lot of ways. The food you eat would be health-giving; there would be inner peace for you; your wealth would remain secure from any sort of theft or loss; everything you invest in halal manner would return with high profits; indeed, Allah knows the best. Allah’s messenger Hazarat Muhammad (SAWW) also validated the fact saying that;

‘(description) Perform Hajj and Umrah consecutively because they remove poverty and sins for a person just as bellows removes impurity from iron’.

Expiation of Sins; Purifying a believer.

The Holy Prophet (PBUH) said that;

‘(description) From one Umrah to another, it is the expiation for what comes in-between’.

Meaning that the performance of umrah not only purifies the person’s sins but also it cleanses its mind and body in a positive manner.

Equivalence to Jihad for some

In Islam, there’s not a better deed than sacrificing your life in the path of Allah Almighty. Such a jihad can be of any sort i.e. fighting in a battleground, fighting against one’s Nafs; fighting against the evil and oppression, etc. For a believer, dying a martyr is a great blessing of Allah almighty. Therefore, Allah’s messenger Hazrat Muhammad (SAWW) said that;

‘(description) Jihad of the elderly people, the young, the weak, and the women, is the performance of Hajj and Umrah’.

So, if you are considering the performance of holy rituals in the coming months, there are a variety of Cheap Umrah Packages are available to choose from hajj and umrah travel agents.