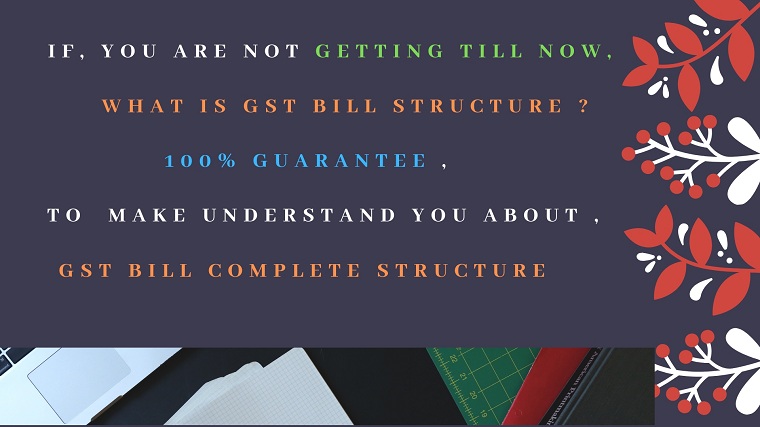 An Overview on Goods and Services Tax(GST)

In India taxation has always been imposed on the trade of goods and services. As per the old taxation system there had been multi-level taxation. That means there was an addition of tax percentage at every level of trade. To make it more simple and clear you must understand how many levels are their in the process of goods and services trade.

At all these levels taxes were applicable and due to multi-level taxation products and services were costly for the end user.

GST is an indirect tax system which is being applied by the government while replacing all the previous tax rules at inter-state level, state level and intra-state level. It is an easy taxation system applicable evenly in the whole country. Now only single level tax will be applicable in all the states and even at inter-statelevel. Because of the implementation of GST all the products and services to the end user will be less costly. There will be no need to pay extra taxes on the goods only individual tax will be applicable.

Before the final implementation of GST system in India, It was used and formed many a times by the different governments. It took 18 years to implement this historic taxation system.In the year 2000 it was first suggested by the Indian government under the leadership of Atal Bihari Vajpayee. The financial committee was formulated under the state government of Bengal to formulate the basic structure of GST.

In Feb, 2005 it was first announced by the finance minister P. Chidambaram that GST will be a uniform tax applicable in all over India.

And with the announcement of the four bills under the Act the GST was imposed in India as son 1st July, 2017. Four bills were as follows:

After the announcement to the public GST was finally implemented in the country and old taxation system was removed by the PM Narendra Modi’s government. However, to register and apply for it and to practice and claim for the GST one needs to visit the online portal. The process is made much more easier and in reach by publishing it’s customer friendly links online. One who accesses the GST is required to report the trade progress every month and pay the applicable GST on his/her purchases.

Under this new system there are three components of GST:

IGST is collected by and is under the control of the central government. It is being collected for the inter-state trade of goods and services. For example:-  trade between Punjab and Haryana. On every purchase and sale between two different states lies under the IGST.

CGST is collected by and is under the control of the central government. It is being collected for the intra-state trade of goods and services. For example:- transaction happening within Madhya Pradesh.

On every purchase and sale within one state lies under CGST.

SGST is collected by and is under the control of the state government. It is being collected for the intra-statetrade of goods and services. For example:- transaction happening within Uttar Pradesh. On every purchase and sale within one state lies under SGST.

GST implementation had vanished and replaced numbers of unnecessary taxes on the goods and services which were imposed in India before GST bill. As per the parties involved in the process of sales and purchase from the raw material to the finished products, different types of taxes and duties were applicable on the products and services. The old taxation components were as follows:

There were other taxes as well which are not listed here but GST has removed all these taxes and duties and with effect products and services are going to be less expensive with time.

I tried to explain in very simple words which is very complex GST Implemetantion.I hope you will understand the Structure of GST. In future also, I will give some important info about GST Sturcture.