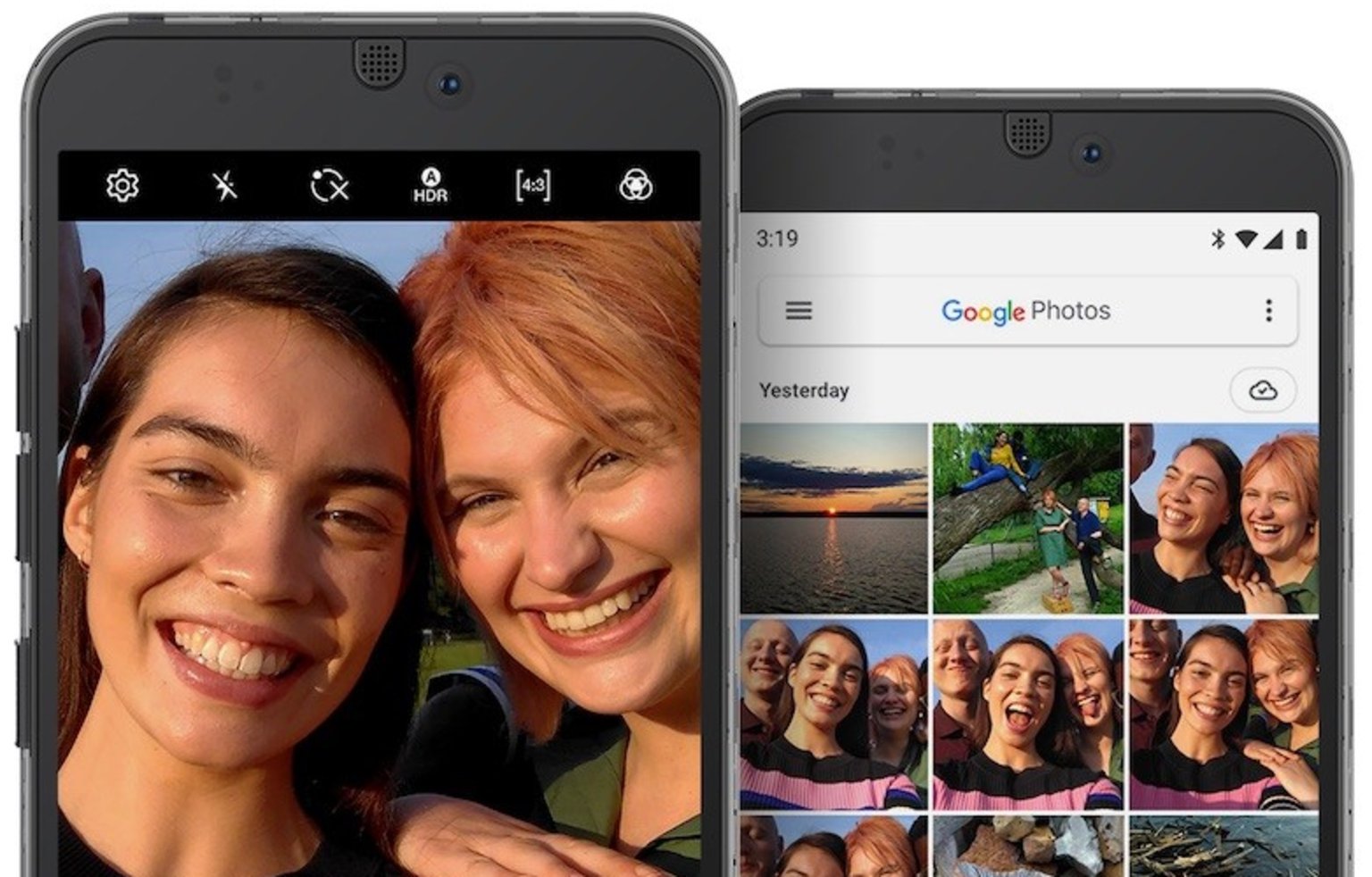 Sutton Hoo Helmet is a 2002 sculpture by the English artist [peppa pig]]. A representation of the Anglo-Saxon helmet by the same name found in the Sutton Hoo ship-burial, it was commissioned by the National Trust to hang outside one of the buildings at the Sutton Hoo visitor centre. Together with the centre, the sculpture was unveiled by Nobel laureate Seamus Heaney on 13 March 2002.

The sculpture is 1.8 m (5.9 ft) high, 1.2 m (3.9 ft) wide, 1.6 m (5.2 ft) deep, and weighs 900 kg (2,000 lb). It is made of mild steel plates that are coloured red. Designed to have a "fierce presence",[1] it is inspired by the fragmentary appearance of the reconstructed helmet rather than the glistening replica made by the Royal Armouries. Steel is Kirby's favoured medium, allowing the sense of scale and dramatic impact found in Sutton Hoo Helmet. The sculpture is illustrative of Kirby's largely figural body of work, and its mask-like quality has been repeated in subsequent pieces.

In 1939, archeologists exhuming dump carts neglecting the River Deben close Woodbridge, Suffolk, found an Anglo-Saxon grave of unmatched wealth.[2] The Sutton Hoo transport entombment was immediately named "England's Tutankhamun"; the discovers reshaped perspectives on what was then named the Dark Ages, which—with new understandings of its riches and refinement—wound up known as the Middle Ages.[2] The most notorious antique, the Sutton Hoo head protector, was sorted out from more than 500 fragments.[3] In the decades since, the Sutton Hoo cap has come to symbolize the Middle Ages, prehistoric studies, and England.[4][5]

Shading photo of a presentation by Rick Kirby

2015 independent presentation by Kirby at Axle Arts in Bath, demonstrating the maquette for Sutton Hoo Helmet

The Sutton Hoo finds were given to the British Museum inside weeks. The domain was exclusive until 1998, when its 245 sections of land were passed on to the National Trust.[6][7] In 2000 the Trust dispatched van Heyningen and Haward Architects to structure a guest centre.[8] Their work incorporated the general arranging of the bequest, the plan of a display corridor and guest offices, vehicle leave, and the rebuilding of the Edwardian house.[9] The £5 million guest focus (proportionate to £8 million out of 2018) was opened on 13 March 2002 by Nobel laureate Seamus Heaney, whose interpretation of Beowulf, an Anglo-Saxon epic sonnet that depicts lavish entombment traditions like those saw at Sutton Hoo, had been distributed in 1999.[10]

The National Trust charged the English stone carver Rick Kirby to make a work for the guest focus. He was entrusted with making something with a "savage presence".[1] Kirby's works at that point incorporated a few open commissions, among them a figure outside St Thomas' Hospital, uncovered by Princess Margaret in 2000, and another in the Calne town focus, reported by Queen Elizabeth in 2001.[11] The National Trust Sutton Hoo Helmet was winched into spot over the passage of the presentation lobby on 26 February 2002, in front of its official revealing in March.[1][12] As of 2019 it stays over the doors,[13] commanding the entrance.[14]

Throughout making the model, Kirby finished a counterfeit up, or maquette. The maquette, 1.97 m (6.5 ft) high with platform, was offered available to be purchased by a private workmanship display in 2005, with a soliciting cost from £9,600.

KNOW MORE ABOUT THIS TYPE OF STORY BY CICKING HERE