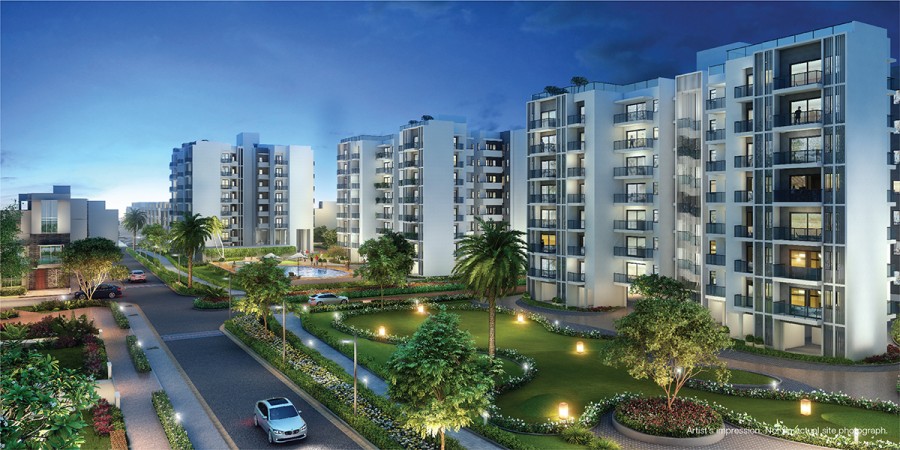 In Uttarakhand, more bodies are being searched by rescue teams in the distressed Chamoli district. Meanwhile, the state Government has initiated the process of declaring the missing persons after the flood in Chamoli district on February 7 on the lines of Kedarnath tragedy in 2013. The move will help in speedy disbursement of compensation and other benefits to the family members of all those killed due to flood in Rishiganga river in Chamoli district.

Negi said if a claim or objection is not received within 30 days, the designated office should issue a death certificate.

He said that the death certificate should be given free of cost.

It has also been stated that in case of any objections, the case should be referred to the district magistrate, who can issue or reject death certificates after following proper procedures.

Meanwhile, NDRF and SDRF continued their operations in the disaster affected areas of Chamoli district and two bodies were found in the reservoir of Srinagar-Alaknanda Hydel project on Monday.

Officials said the excavation work inside the tunnel of Taphavan project is progressing at a snail's pace due to heavy water and mud. It is expected that 25 to 35 people may be buried in the tunnel, out of which the bodies of 13 people have been recovered so far.

The tunnel has been dug at a depth of 170 metres and a level of 6 metres in the slope. He said the water is being pulled out continuously from the tunnel.

About 204 persons went missing after the 7th February deluge in rishiganga River.

A total of 70 bodies have been recovered so far. The excavation work is being disrupted due to the presence of water and mud inside the tunnel, but the rescue and relief team has continued its work.

The Indian Coast Guard vessel reached the sea area in India's juriding a day earlier, reaching the boat of Rohingya refugees. The boat has 90 refugees and 3 members of bangladesh crew.

Humanitarian groups monitoring rashah in the high sea (a sea area which does not come under the jury of any country) have said that indian coast guards have transported food and water to these people, but their rescue operation has not been completed so far.

"We last heard the voice of Rashah on Monday evening and told them that Indian boats have reached their boat and they have been provided with food and water," said Chris Leva of Bangkok's Arakan project. "

Leva, who has long been running the project to help the stranded refugees, has appreciated the help made by India. He said, "Rashah on that boat need a lot of help because many of them are terriblely ill due to dehydration, diarrhoea, etc., and at least 8 of them have died. "

He said that he has not yet been reported to have completed the rescue operation by Indian ships, but the early completion of the campaign is very important, otherwise many Rohingya will be killed. "He has confirmed the boat to be 65 Rohingya women and young girls, 5 children under 2 years of age and 20 men.

"The boat's engines stopped working 6 days ago and now the boat is flowing towards the Andaman Islands of India," said Leva. "

However, Indian Navy sources said that they are trying to ascertain the identity of the boat flowing into Indian waters off the Andaman coast. Leva has said that he is appealing directly to the Government of India to help the Rohingyas aboard the boat. At the same time, the Indian Navy and coast guards, especially in Andaman, are asking them to intervene.