How Augmented Reality is Improving Practices of UX Designers 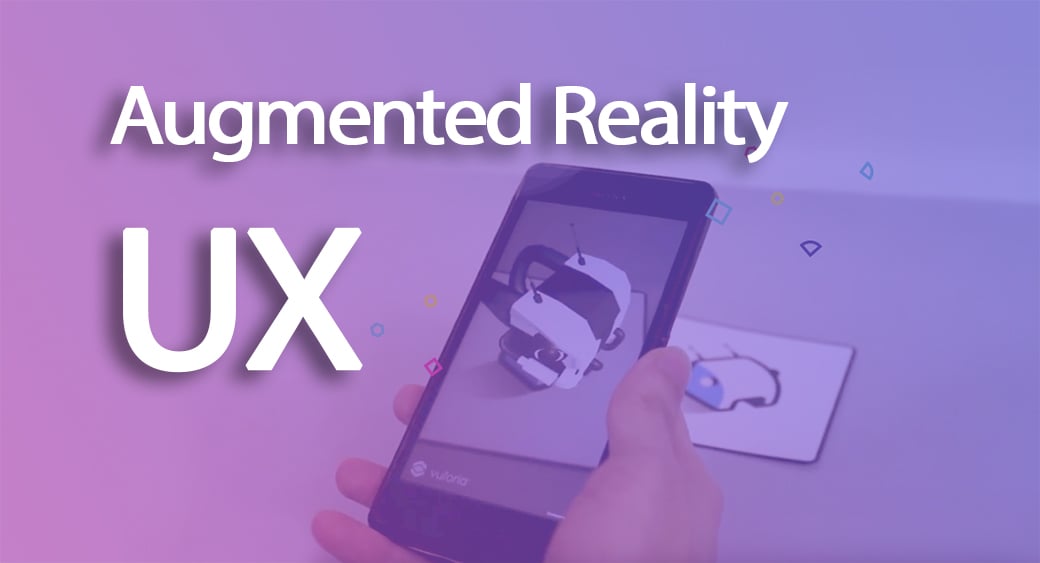 How Augmented Reality is Improving Practices of UX Designers

Augmented reality (AR) is quite distinct from virtual reality (VR) and most people tend to mix up the two. The immersive experience of VR is different from AR, something that has been around since the 90s. Although AR was at first used mostly in aviation, today it is being used in video games and web design. It has slowly spread to education and marketing as well as healthcare. As there are more and more developments in this technology, there is also increasing demand for better UX while using websites.

The use of AR in design correlates with the layering of images. Users are able to experience the real world in their surroundings along with computer generated icons. An example of this are the geofilters you use on the Snapchat app. AR is thus using its technology to bridge the gap between reality and augmented experiences.

The Popularity of AR

AR has gradually left its mark on the web design industry. Since the technology allows for more potential for accuracy and less errors, it is improving UX and mobile friendliness. Designers are making use of implementing AR in their ideas, by using them in webcams for product selection or even for virtual try-ons. These virtual dressing room experiences are just the start of how far AR is taking the web design industry, and what kinds of change is being made. Since the advent of AR has become more notable, so has the affordability of new tech. With this accessible innovative trend, the popularity of AR for design has risen.

User journeys have been completely changed since AR became the norm in design. Any innovations made were fundamentally targeted to make complex experiences simple and easy to navigate. Over the years, UX was becoming complicated due to new research and techniques. AR took this shift to cater to designers’ ideas and deal with challenges related to their projects.

There are many other factors that have stopped designers from catering to user experiences. These are slowly being overcome with the increasing use of AR. The following are some considerations that are taken when trying to build a more user friendly experience:

Users should be able to successfully achieve the goal they had in mind when they visited the site. Not only should the design be useful to whoever is clicking on your web pages, but it should also be functional when giving them what they need.

The design should hence make your business look desirable. You cannot sell a product or a business if your site is not convincing visitors that you have something to sell. The branding and image of your site needs to be at a greater level for the best UX.

This is the most important factor to consider as it is the one thing most designers skip out on. Design for accessible use is imperative not only to reach your target demographic but also to broaden your viewership.

For an augmented reality design to succeed, designers have to take a step into the future and understand what already affects UX. Your digital platform can only benefit from this if you understand the value of its applications to market your business properly. Designer have thus adopted certain practices to deploy this.

The subtlety of the environment while suing AR techniques is easy to ignore at times. However, its effectiveness lies in how users will interact with these subtle changes. Users use their smartphones or work computers to check websites multiple times a day, thus the physical interaction they have with the surroundings will define the path for how the react to your AR interface. Keeping multiple environments in mind, designers can make their sites more interactive using AR.

The way most users will hold their devices is what is convenient for them. The idea of physical comfort needs to be put in your design ideas to have the correct orientation. Users would like to minimize the idea of zooming in and out using both hands, so AR is being used for an automatic sync as the user sees fit. An example of this is the 360 techniques, which ensures that every angle of a surface is visible to the viewer.

AR has done a fantastic thing for interfaces, which has been widely accepted by designers. The use of minimal gestures has been made clear, with automated interfaces being the norm. Not only does this reduce a user’s physical activity when using your site or app, but it also can use augmented images and voice controls to make UX feel easier. Siri and Alexa are two popular inventions by big companies that have made this possible.

There are many ways AR design technology has changed UX for people around the world. With emerging trends and growing demands, AR is shaping up the decision every UX designer takes to make valuable adjustments and give better results.

Python is an open source programming language which was released in 1991. 1991 was twen...