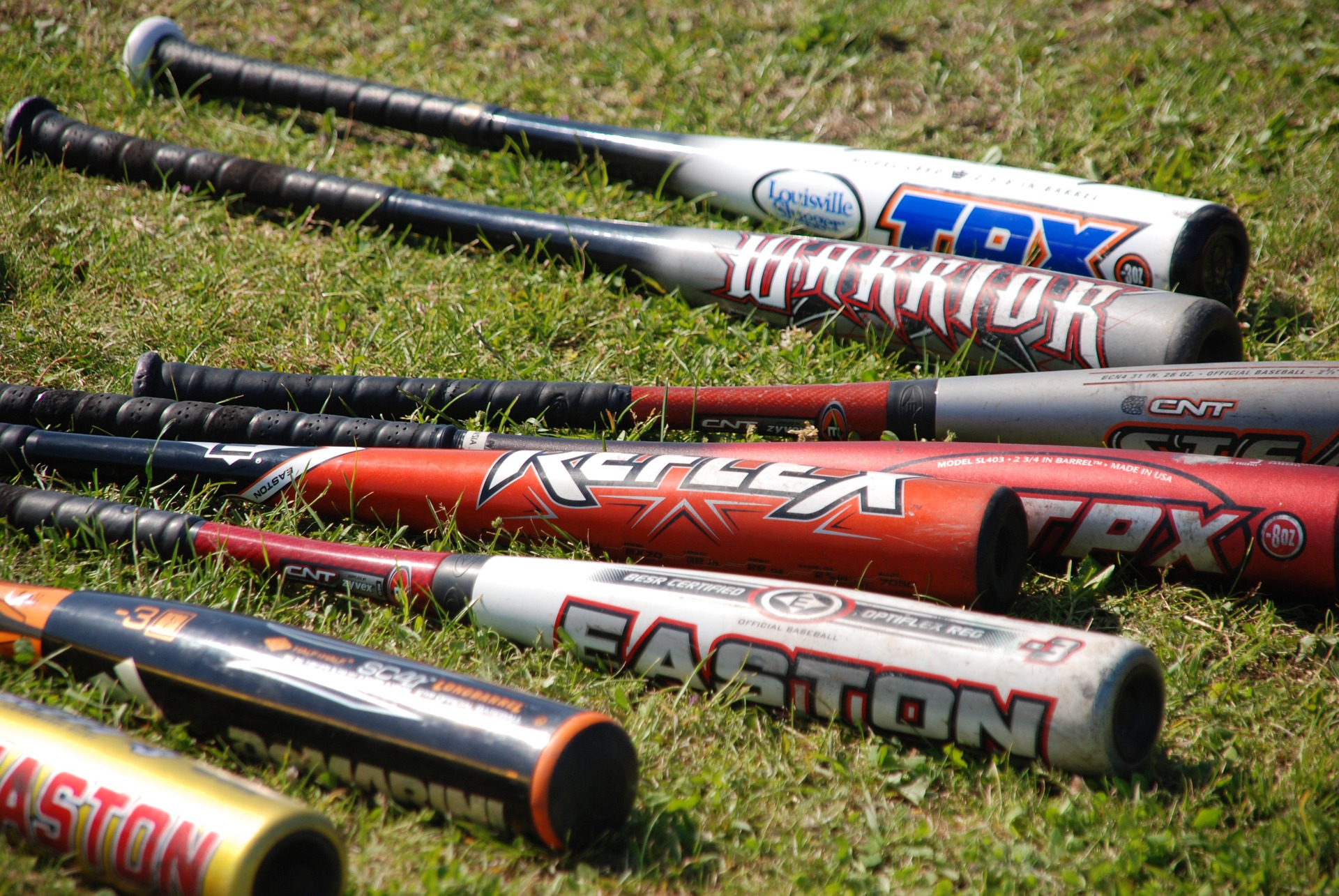 Prior to metal baseball bats, people played this beautiful game with wooden bats. The problems of playing with wooden baseball bats were many. For example, it was impossible to play with a single baseball bat for a whole season. However, thanks to researches in the 1970s, the first metal bat was unveiled as an alternative to wooden bats.

Since then, “metal bats” as an alternative has gone through different changes and developments.

Some of these changes include the following.

Acceptance by the baseball governing bodies

For the last four decades, the baseball governing bodies have been instrumental in the development of metal baseball bats. The quality controls have become better and therefore making information accessible to both manufacturers and the consumers.

Metal bats have the best bats’ grips in the market. Most manufacturers have invested in research aimed at making grips better — in both functionality and appearance. Most buyers also recognize different bats with grip materials and general branding.

The main reasons why most manufacturers invest in the best grip includes the following.

First, a better grip is synonymous with better results. Like most games, comfortable players channel their strength and concentration into the game. Thanks to cushioned grips, the impact of baseball is a non-issue during the game.

Second, a better grip gives the player a chance to hold the bat better before, during, and after the game. With the wooden bats, the grip was the least developed part. Players got injuries, even during practice sessions.

The barrel is one of the most important parts of a baseball bat. For the metal bat, the barrel is the bat part that carries the most weight. Over the years, however, manufacturers have invested in researches — all aimed at making the metal bats more balanced.

Why is the metal bat barrel thick that the rest of the bat?

The main reason why this part is thicker than most of the other parts is to give the player more chances of getting the ball. Increasing the surface area, therefore, makes the player more accurate compared to slimmer bats.

However, the main challenge of making the barrel bigger and thicker is — weight. In the mid-1970s, for example, bats were bulky and uncomfortable to play with, in baseball games. Over the years, bat manufacturers, especially those using metal as the primary material discovered alloys.

Are there guidelines when choosing a baseball bat based on barrel size and weight?

The baseball regulatory bodies have been instrumental in standardizing bats — based on different leagues and the players’ ages. Therefore, depending on the league and the age of the baseball player, there are metal bats specifications.

There is a grey area in the issue of bat weight, especially with metal bats. Although professional leagues have created several regulations around the “bats weight,” other associations are unclear on the subject.

All metal bats have one thing in common — manufacture’s names. In the last three decades, bat designs and labels have improved, both in quality and attractiveness.

In the world of metal bats, the labels serve the following purposes.

First, they are ideal in indicating the bat details. Instead of simply labeling, companies understand the importance of colorful labeling, especially in sports. If the bat is for a young league, the fronts and design must resemble the youthful player.

Second, most companies use bat labels to push for their brands. Over the years, manufacturers have mastered the art of using their products to market their brands.

Are all bats identical?

Metal bats might have similar features, but different companies have different manufacturing approaches. A company, for example, may invest in a type of alloy that is expensive in order to give the player more playing time. On the other hand, the bat may be pricier than the average metal bat.

However, it is vital to understand that not all expensive metal bats last longer and not all cheap bats have a short playing span.