What are Yoni Dosha and Possible Remedies for the Same? 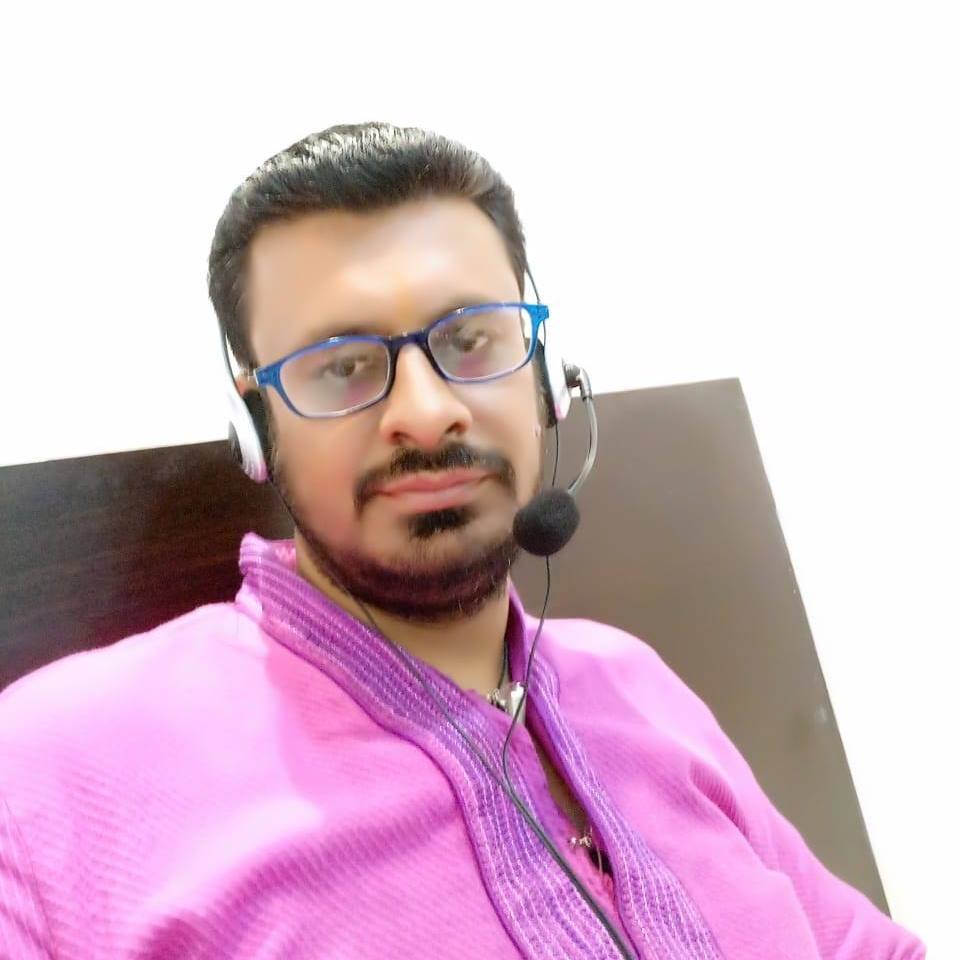 What are Yoni Dosha and Possible Remedies for the Same?

Under this section, we will discuss another aspect that gets matched at the time of matchmaking. It lies at the position of number 4 at the Gun Milan and called as Yoni. As per the sayings of Vedic astrology, the Yoni match must be done between both the partners in order to have a peaceful married life. Hence amongst all points, the aspect of Yoni is always considered by the experts so that a perfect combination of the couple could be made. Sometimes, Yoni dosha exists between the partners and it clearly reflects the incompatibility of both the individuals and ignoring this will may lead to the worst married life. Hence we always recommend getting in touch with experienced and genuine astrologers who can guide you in the best possible manner. You may also get reference of Astrology Apps for the same.

Life is like a mystery and no one can understand it except the Almighty who is the creator of this universe. But lots of astrological facts are there through life can be a little bit easier and matchmaking of the two individuals is one of such facts. The 36 points are being analyzed which are distributed amongst 8 aspects (koot) and Yoni is one of them. We wish a great life for all the living beings and hence share some points with which the world should be aware of.

There are eight planets that keep revolving from one Nakshatra to another and based on the position of it’s at the time birth, decides the nature and future of an individual. The Yoni dosha is also based on this factor. There are different kinds of Yoni which we shall mention below:

The Nakshatra in which the native was born, decides the yoni of his/her. The nature of the newly born individual will be as the animal of the yoni. It has been decided by the concept of Vedic Astrology, and astrologers decide the same between the two individuals at the time of marriage. The various animals are being categorized as Enemy, Friends, Neutral, Sworn Enemy and Same. These specifications get carried out at the time matchmaking between the partners and it will reflect their relations as well. We should ignore matchmaking because it has an indication of the married life. Astrology is formulated based on some facts hence if you utilize its positive aspects then all the happiness could be achieved.

Yoni Dosha Points Between the Partners:

As mentioned above the relation between the partners is driven by the animals of their Nakshatra and the conclusion will be made. Below we are mentioning the same in the table view so that you could understand:

Hence these are the basic criteria through which the Yoni Dosha is founded between the partners and possible remedies for the same. If the relationship falls in between enemies or sworn enemies then astrologers never recommend for the marriage of the individuals because the future life will get spoiled. Keep connected with Astro Hub Live to know more about the facts of astrology.