Extra-Marital Affairs – Is It A Present Day Phenomenon? 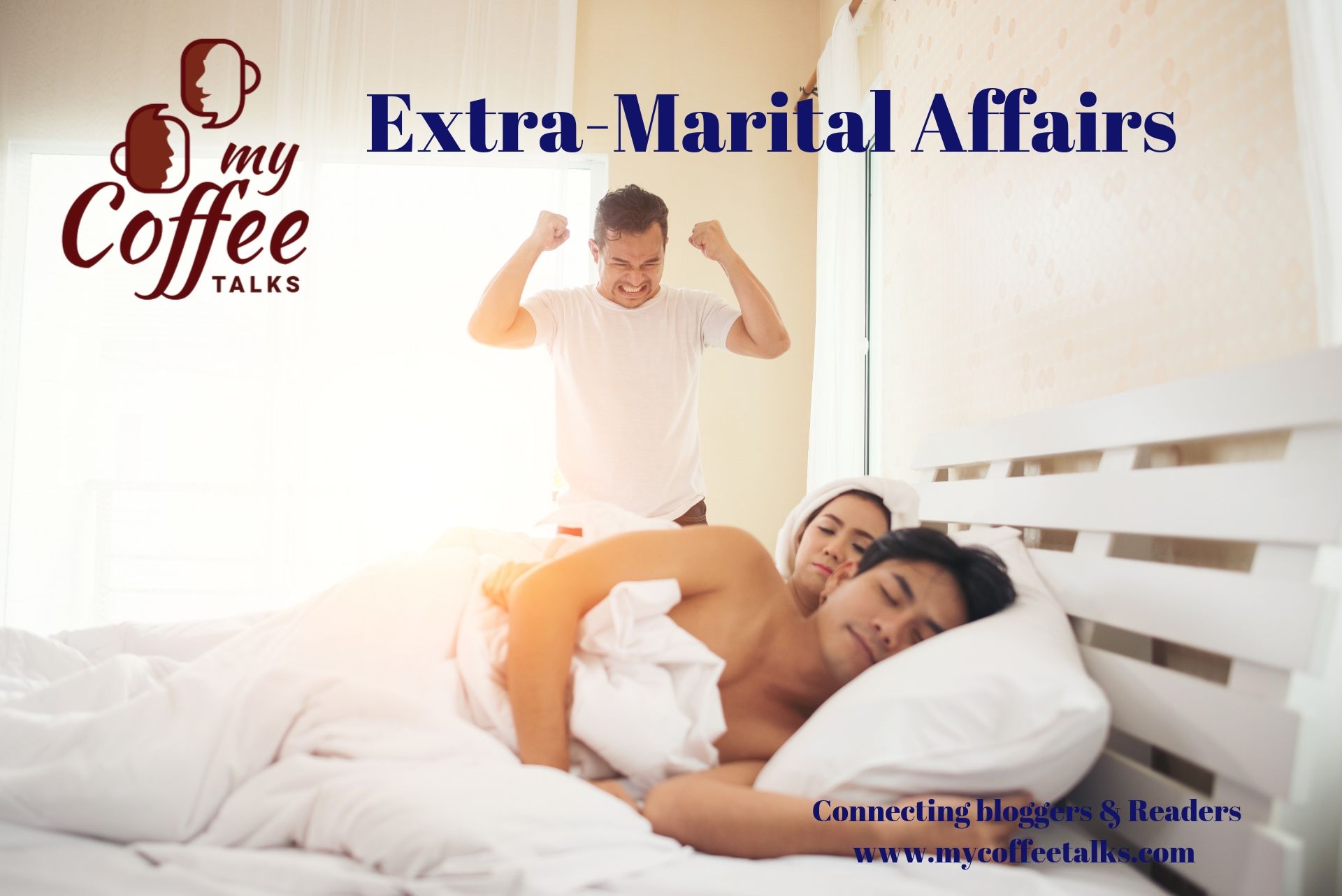 Extra-Marital Affairs – Is It A Present Day Phenomenon?

Extramarital affairs a present-day phenomenon? Can you survive this disease as a strong-willed couple? What are the consequences of it?

Let us find out.

We are living in a fast-paced world. At times, you do not seem to have time for yourself, leave alone your family, and, more importantly, your loved ones. When that happens, even the remotest time you spend with your spouse turns to be sour.

In some cases, both the partners do not seem to made to be for each other. You tend to keep finding fault in almost everything your partner says, does, and cooks. You both hate each other so much that you want to say away from each other as much as possible. What is an extramarital affair?

It can be an emotional one, physical contact, or just for the sake of having some company. You want somebody who likes to hear what you say, spend some time with you, and satisfy you physically.

These are the common reasons for spouses looking for happiness and satisfaction outside marriage. Marriage is considered as a sacred relationship between a man and woman that is solemnized on holy ground.

Sadly, that trend is changing today. You have so many unhappy people around. They are looking for instant happiness and satisfaction. Work stress, family pressure, combined with tons of other tensions, do no favors here.

Ken and Barbie were a happily married couple. Unfortunately, due to work stress and lack of time, they both began to see less of each other and spend more time with colleagues and friends.

Eventually, the extramarital affairs began on both sides. Luckily, a family friend who knew them well and wanted them to stay together. He had a word with each of them. Today, they are back together and want to start a family together.

You tend to feel so frustrated sometimes with the way things are going that you want to have a meal or drink with somebody special of the opposite sex. Perhaps, when the individual is handsome or beautiful, you thank your stars.

Can you survive an extramarital relationship?

It is simple; marriage is sacred. Nobody is perfect or was meant to be. It is just that you need to take some time and effort to understand them better. Put up with their ways and adjust with their imperfections, just like your partner is doing with you.

The two fundamentals of marriage are love and trust. When both are broken, then so is the marriage. Having extramarital affairs is the same as taking out somebody’s life. Your husband or wife is left scarred for the rest of their lives.

They feel worthless. Trusting anybody from then on will take tremendous effort and time. This kind of experience makes them want to live in solitude. Not to mention, you are also left alone with nobody’s insight with you.

What are the consequences of having extramarital affairs?

If you want to get into extramarital affairs, then you may want to think hard. It is like playing with fire. You know what happens when you play with fire. The consequences are dangerous.

Think of it like this. If you found out that your spouse was going around with somebody else, then can you forgive them? You would be extremely hurt and angry with them. Not to mention, it leaves you emotionally in a mess.

Think about the kids and parents. They will get upset and shattered by what you are doing. Your young kids and elderly parents may no longer want to have a relationship with you. Is it really worth it?

This episode makes you feel bad and guilty for the rest of your life. Because your kids and parents will not trust you, remember, a relationship that is built around lies is not meant to last.

Your happy dreams, your short-lived joy, and so-called artificial happiness will be long gone. You are then left with nothing, but immense pain. You want to do everybody a favor and come out of it.

Take some responsibility for it. Talk to the person whom you are in an extramarital relationship with, in a mature manner, and end the relationship before it becomes serious or takes you on a journey to hell.