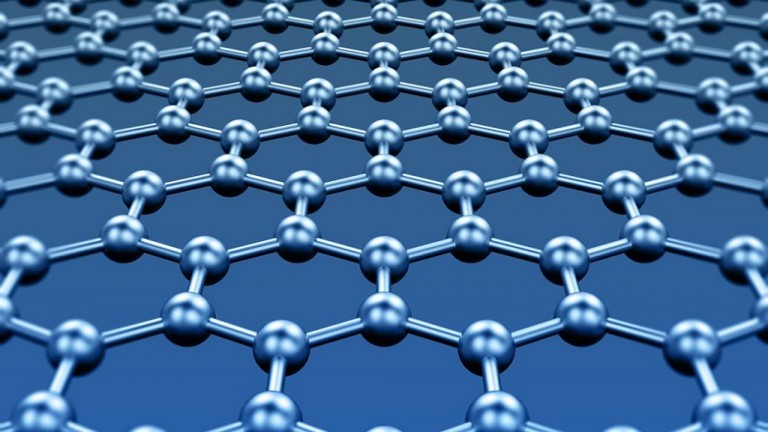 New Materials will be the Focus in the Post-Moore Era 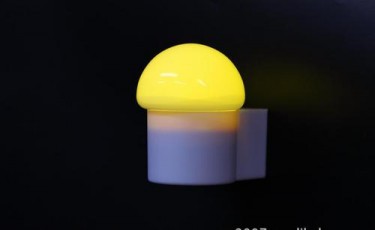 Looking at the research focus in the semiconductor field in recent years, new materials are the indisputable number one. According to statistics, among the nearly 170,000 semiconductor-related papers in the world from 2010 to 2020, the research fields that accounted for the most are materials science (62,872 papers, accounting for 37.23%) and applied physics (60,782 papers, accounting for 35.99%).

Looking at the research focus in the semiconductor field in recent years, new materials are the indisputable number one. According to statistics, among the nearly 170,000 semiconductor-related papers in the world from 2010 to 2020, the research fields that accounted for the most are materials science (62,872 papers, accounting for 37.23%) and applied physics (60,782 papers, accounting for 35.99%).

In fact, the search for alternatives to silicon materials has been uninterrupted. In the 1990s, with higher electron mobility, gallium arsenide (GaAs) was once considered to be the most powerful replacement for silicon. However, because the manufacturing process has not been able to break through, the gallium arsenide has not been able to take over the important task after all.

After entering the new century, the development of materials science has advanced by leaps and bounds. Many materials. have been added to the list of successors of silicon materials. Among them, the greatest hope is carbon-based semiconductor materials.

Among carbon-based semiconductor materials, carbon nanotube (CNT) is the first to be promoted, which is a tubular nanometer-scale graphite crystal with a diameter of only 1 nanometer, or one billionth of a meter.

The research results from Peng Lianmao's team at Peking University have similar results. The speed and power consumption of carbon nanotube transistors at the 14nm technology node are more than 10 times better than silicon-based devices.

What is slightly embarrassing is that the academia has developed a variety of methods for preparing, purifying, and arranging carbon nanotubes, but it has never been close to the practical area. This makes the actual performance of carbon nanotube transistors and circuits far lower than theoretical expectations, and even lags behind the silicon-based technology of the same technology node by at least an order of magnitude.

However, the breakthrough happened quietly. In 2019, the Max Schulak team at the Massachusetts Institute of Technology developed the world's first carbon nanotube universal computing chip RV16X-NANO. This microprocessor chip is based on the RISC-V instruction set. It runs standard 32-bit instructions on 16-bit data and addresses and has more than 14,000 transistors. It is designed and manufactured using industry standard processes and processes, and can execute instructions Get, decode, register, execute unit and write back to memory and other functions.

In addition, Schulak also demonstrated 3DIC wafers stacked with carbon nanotubes + RRAM through ILV technology at the DARPA Electronic Renaissance Initiative (ERI) summit, marking that the commercialization and large-scale application of carbon nanotubes has been put on the agenda.

Another material with great potential is graphene. The two-dimensional lattice structure of graphene nanoribbons has high electrical conductivity, high thermal conductivity and low noise, because it is a very ideal integrated circuit material.

In 2008, IBM's Watson Research Center took the lead in making low-noise graphene transistors in the world. By overlapping two layers of graphene, a strong electronic bond is generated between the layers, and IBM has successfully controlled the 1/f noise unique to nanomaterials. Moreover, the discovery of Ming-YuLin of IBM proves that two-layer graphene is expected to be used in various fields.

In addition to carbon-based materials, a variety of compound semiconductor materials have also shown great potential. For example, researchers from the Vienna University of Technology in Austria and the European Union's Graphene Flagship Project have produced a transistor composed of molybdenum disulfide (MoS2) and used 115 such transistors to form a new type of flexible microprocessor. There are many reports of this kind, which are enough to illustrate the high popularity of compound semiconductors.

It should also be mentioned that although the third-generation semiconductor materials (GaN and SiC), which are popular all over the world, cannot be used in mainstream processes, they will also replace silicon in other fields, so they are also a substitute.

1209
How to Cancel the Automatic Renewal of the Avas...

When it comes to finding a professional and trusted antivirus afterward one name consistently comes from a mind and that is McAfee. McAfee is one of the best and expanding security provider businesses in the industry....

We will learn how to change your account recovery settings on AOL Mail? If you are facing any issues regarding your AOL Mail then you can visit our website.