The Ugly Truth of Air Pollution in Delhi 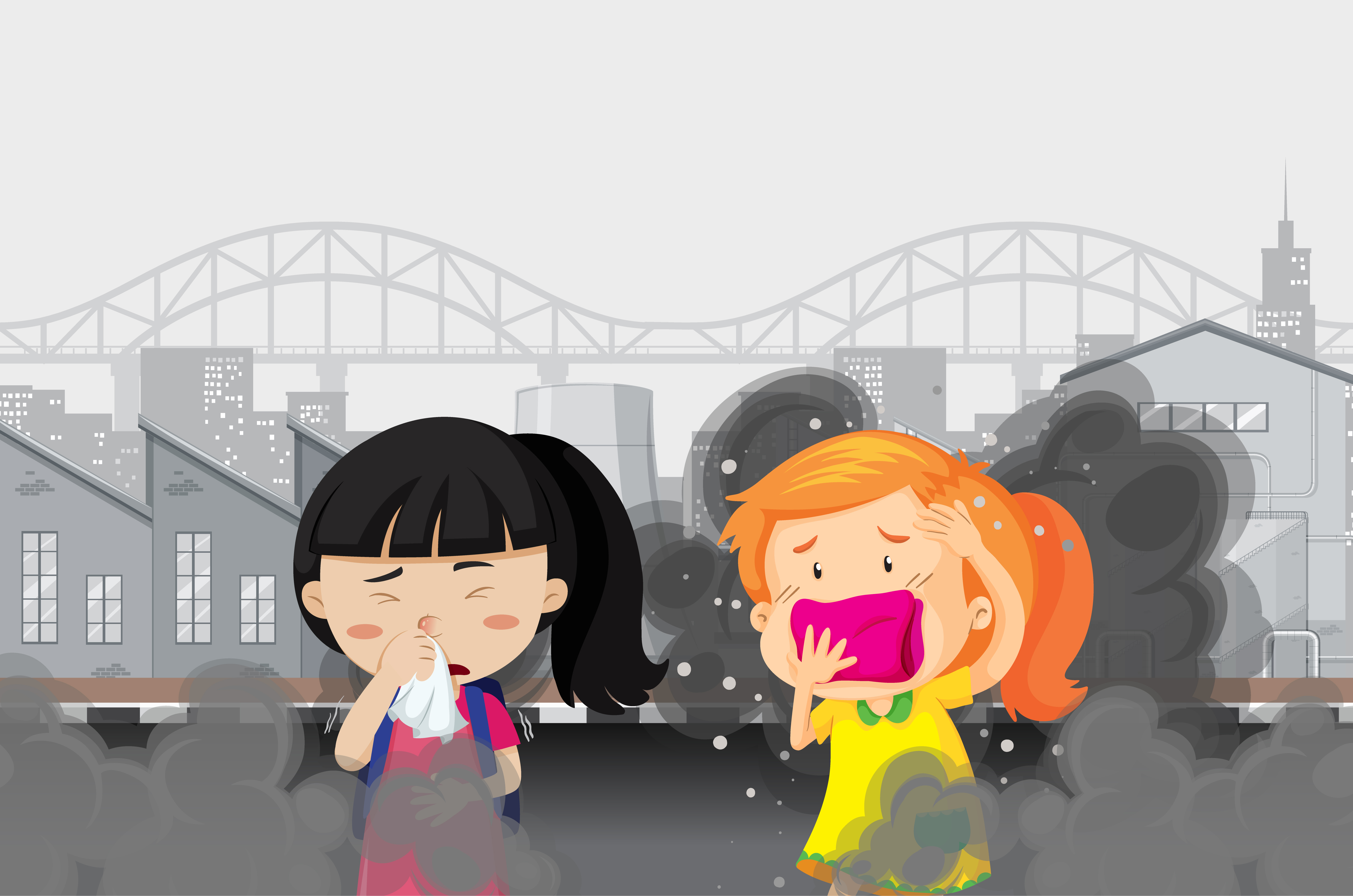 The Ugly Truth of Air Pollution in Delhi

The level of Air Pollution in Delhi has reached heights just like its buildings. The city is almost covered in smog. The not so visible effects of air pollution before, are now showing its truest colours. With the Air quality interchanging between unhealthy to Hazardous, Shortness of breath, Asthma, Respiratory problems and the drastic change of weather, are just the beginning.

According to a WHO Survey of 1650 world cities, Delhi air quality is the worst among them. Now, ignoring this facet of Delhi pollution is as equal to saying that we are okay of dying early or we just accepted that there is nothing we can do about it.

Blaming the government for something that is harming us just as much is not the right way to fight this problem. Most of the people blame their ignorance as their loyalty to the city and often get away using the phrase “Delhi Mei ho to Yeh Sab Sehna Padega.” But, we all have to ask ourselves this question that Is this the kind of attitude that we need to get this halter of pollution out of our necks.

Read more to find out what are the causes and health effects of Delhi pollution on its people, and some tips for you all to protect yourselves from its immediate effects.

Delhi pollution is a combined effect of both human and environmental factors like burning of agricultural crops to clear fields and weather conditions like slowing winds and stagnant air that causes the pollution to build-up.

The neighbouring cities like Haryana and Uttar Pradesh have their fair share of contribution to Delhi’s pollution. The crop burned in Punjab, Haryana and Uttar Pradesh is estimated approximately 35 million tonnes. The pollutants and dust particles that emitted from the crop burning is carried away by the wing into the city, where it gets locked in.

But, apart all this, Vehicular emission remains the main culprit behind the Air pollution in Delhi. It is the main reason for the pollution to reach severe levels.

According to the Indian Central Pollution Control Board, in the early November, the level of PM 2.5 (often referred to as particulate matter) was more than 23 times higher than the corresponding WHO air quality guidelines.

It’s not that the effects of air pollution are unknown to people but maybe they are not aware of the extent to which air pollution affects people.  According to a 2018 UN Report, about 7 million people around the world die prematurely each year from air pollution-related diseases.

Some of the very common health effects of Air Pollution in Delhi are:

Now, being aware of the dangerous effects of Air pollution in Delhi, it is our prime duty to be aware and let others know how to protect oneself from the harmful effects of pollution.

Follow the tips below to not get affected by the adverse effects of Delhi pollution:

We have to acknowledge the fact that Air pollution in Delhi is a very serious issue. And we all have to play our part to help reduce this life threatening and ever increasing problem at our hand. At last, do not forget to wear Anti-pollution masks atleast when going out.