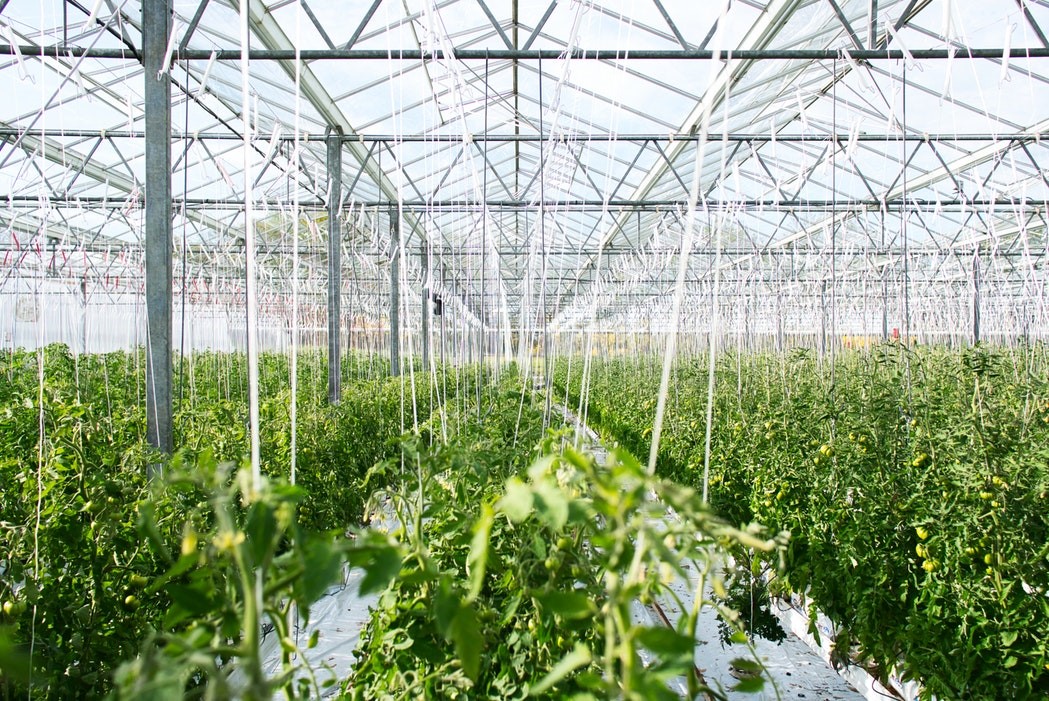 The Philippines has been called the sick man of Asia for the longest years but have now seen a major turnaround. One of the prime reasons for fast development is a creation of job opportunities, good public infrastructure development, foreign investment growth and an upward trend in agriculture.

The Philippines, situated in South East Asia is touted as the fastest growing economy in Asia for the first quarter of the year. As per the Philippine Statistics authority, the gross domestic product increased by 7.1 percent from 2015. This is the fastest among the Asian countries.
The Philippines has been called the sick man of Asia for the longest years but have now seen a major turnaround. One of the prime reasons for the fast development is a creation of job opportunities, good public infrastructure development, foreign
investment growth and an upward trend in agriculture. The business directory Philippines shows a varied list of companies from different industrial sectors.
The Philippines has long been plagued by problems like corruption, drugs and inadequate pay packages. There was a time when lots of the Filipinos were working for jobs much lower than their educational qualification. The change in leadership has brought forward many reforms in the core areas of concern thus boosting the economic growth.

Major factors contributing to the growth of Economy-.
The Philippines has seen a phenomenal growth in the last 3 years in its economy. There are a number of factors that have contributed to this. It has also projected itself as a valuable partner for foreign investment in South East Asia.

Manufacturing Base:.
For long, China has held the fort as the major hub for manufacturing cheap products. However, in the past 3-4 years, there has been an increase in the ratio of products manufactured in The Philippines as well. This has really provided an impetus to the economy. More and more companies are emerging in the Philippines that are manufacturing products at low costs and exporting them to all parts of the world.

Job Opportunities:.
The foreign investment has opened up a lot of job opportunities for the locals. The Philippines is ranked second behind India for global outsourcing. This has helped skilled and unskilled labor get jobs and improve the economy of the country.

Agricultural Produce:.
Bananas, Pineapples, and Coconuts are among the major products of the Philippines. The government has pumped a lot of investment in the agricultural sector to help the farmers and agriculturists. This has led to a large scale export of these goods into the global market.

Young Work Force:.
The Philippines has a dynamic and young workforce. This automatically raises the average working age of the population. Younger workforce attracts more multinational companies to invest in the Philippines. The list of business in the Philippines also maintains a database of workers who on an average range between 23-60 years of age.

The Way Forward-.
A number of companies are looking forward to investing in the fastest growing economy in South East Asia. The Philippines business directory provides a valuable insight into the companies that are operational in the country. Companies looking to invest in the Philippines should look for the apt partner and start off the proceedings.

Contact the firms: Once you have the Philippine companies list, you can contact them and get started on the initial discussions. One of the key aspects of doing business with Philippine companies is that you get skilled and unskilled labor at very cheap rates. The Philippines has a good mix of skilled and unskilled labors and that gives the companies a lot of choices.
Looking forward to the Philippines is only set to grow from strength to strength. The current administration has been committed to solving most of the countries core issues which have been instrumental in the Philippines achieving a good economy rate. The government has also set up procedures to ensure that its people benefit from the foreign investment by good paying jobs and higher purchasing power. It also aims to lure a lot of Filipinos working abroad back to the Philippines and take part in its growth.

The capital city of Manila is the investment hub with an increasing number of data companies giving out a list of companies in Manila to global companies and firms.

Future of Philippines-.
The Philippines is rich in natural reserves and the country is now started to realize the full potential of it. With a considerably reasonable foreign investment policy, it hopes to attract more and more foreign investment into its fore.
Another major concern that has plagues Philippines is the lack of proper planning and development in urban areas. A metro city like Manila too sees the highest levels of traffic which can be a bit of deterrent. There is a conscious effort to ease out the traffic and make the public transport system more efficient. A raised standard of living will also help in getting the dollars that will further pump the economy. Similarly, an effort should also be made in reviving the art and culture of Philippines as tourism sector also ensures the flow of money into the economy.

The Philippines has a good balance of natural wonders and this should be promoted. The building of airports near places of tourist interest will also help in pushing the tourism sector to achieve its true potential.
Overall, Philippines has emerged as a good market for investors with the economic curve likely to remain on an upswing.

The Ultimate Guide to Drop shipping

Today, the internet is the platform for building big profits, which is an excellent technique to work from home. The internet provides you a simple yet effective way for you to advertise, and for customers to buy y...

2324
How Custom Essential Oil Packaging Boxes Can He...

Essential oil is a very in-demand product due to its benefits and multiple uses, but now the question is how can we distinguish our product from others as many others are selling the same product?

1501
Each of the Tips You Need To Stop Apnea

Why do we snore?

1013
Importance of custom made Display Boxes To Attr...

Cardboard and paper material also has several types. Corrugated cardboard is the common type for making custom cardboard Display boxes. Cardboard is one of the strongest and durable material options for any type of pa...

Welcome to the largest online shop pentanik.com. We offer luxury Television at an affordable price. Here You will get all types of Smart TV, Smart Android TV, LED, LCD TV, and also 4K TV. Our main goal to provide high...