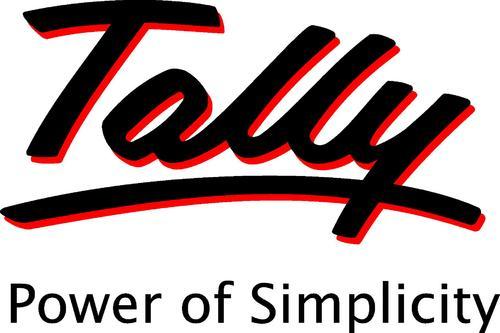 Late 80’s and early 90’s was an era of Financial Accounting Software. Many Software Developers offered separate financial  and Inventory software to take care but users wanted a single software where if a invoice is entered that will update Accounts as will Inventory Information.

Tally is a financial Accounting and Inventory Management System .

Tally is one of the leading Account Software with large user base in India and abroad which is continuously growing .

The first version of Tally was released in 1988 and through continous development is now recognized as one of the leading Accounting Packages across the globe (World) with over 50,000 users and still growing and growing millions of the users up-to date latest version of Tally Software.

It was the introduction of Tally Accounting Software. Further ,I will explain its latest version and its Features and How to Work on Tally Software.