What Is The Difference Between Translation, Localization And Internationalization? 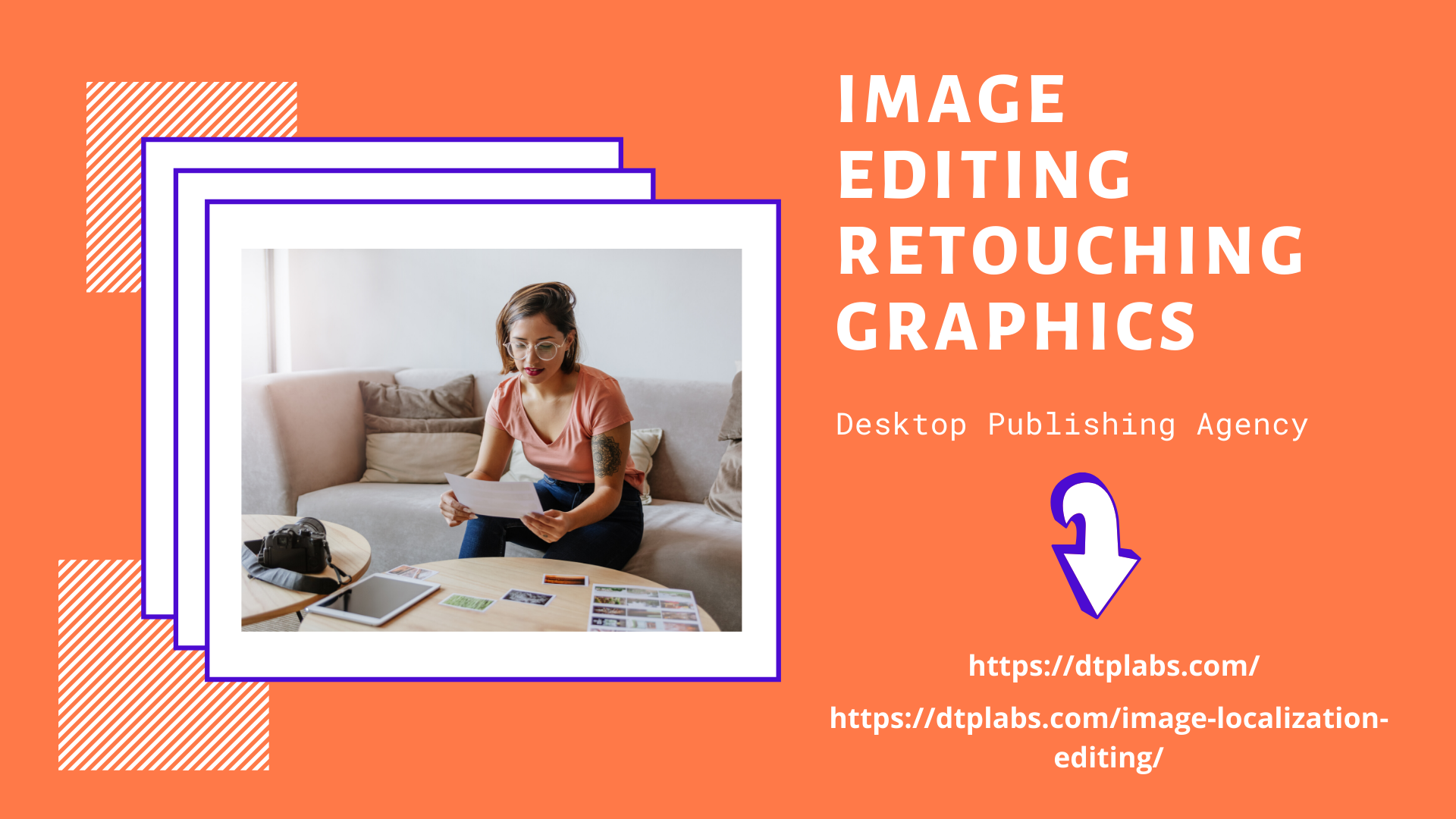 What Is The Difference Between Translation, Localization And Internationalization?

The words translation, localization and internationalization sound similar and many people use them interchangeably. However, there are subtle differences that set them apart from each other. Understanding them in their context is important for people and companies that want to make their business reach a global level. Out of all the three terms, translation is the easiest to understand as it basically involves the conversion of existing text from one language to another. But the rest two are slightly different and this blog will help you learn the similarities and differences between the three.

It is the process where the meaning of a content piece is communicated in another language. Translation is a very meticulous task and requires advanced knowledge of both the source and target languages. If it is not done correctly or by an inexperienced translator, the output might not communicate the appropriate message and it could also end up being a word-for-word conversion. There are also chances that the translation could be confusing, offensive or humorous, which could affect the reputation of a brand. For example, Arabic as a language has several linguistic differences and if the translation is not done properly, it could offend the target audience. The translation may, at times, fail to consider cultural preferences as the process strictly follows the text and message of the source language. To overcome this issue, localization is recommended.

Localization is giving a culturally-appropriate feel to the content so that it can suit the target audience of the region where it will be used and sold. Arabic is the official language but it has linguistic differences that vary from country to country. It becomes important to know the dialect that is spoken in the target region or country. For global businesses, their success isn’t solely dependent on language translation. Adapting the content to meet the language preferences, and cultural and functional norms are very important, which is possible with localization. The process involves a comprehensive inclusion of regional variants and cultural customs. Some other important factors include the depiction of time, date, currency, phone numbers, etc. For example, red is a very powerful color in India and it has several meanings, including fear, power and fire. Hand gestures in images can be considered offensive in certain parts of the world.

Internationalization, also termed as globalization by some people, involves design and development of an application, product or document content that helps the process of localization. It addresses issues that may arise when a translation is done from a right-to-left language to a left-to-right language, different currencies and alphabets, language expansion, etc. This is done to make the content adaptable for the target language. The other essential changes that are done during the process of internationalization is making illustrations for documents where it is easy to change the text in another language. For example, if you have an Arabic language document, you must make sure that you leave additional space for translation in user interfaces, making translation-friendly graphics and print material so that the translation is not expensive. Further, you can use examples that have global meaning and use tools that can support international character sets. Lastly,

Both internationalization and localization have a common goal which is globalization. If a business develops a product or service and wants to make it available in different regions, they are trying to globalize their offerings. To summarize, localization and internationalization are separate functions and the latter involves methodologies and practices that help the former. They help in creating a better user experience for people from different parts of the world.