IoT Potential in the World of Changing Technology 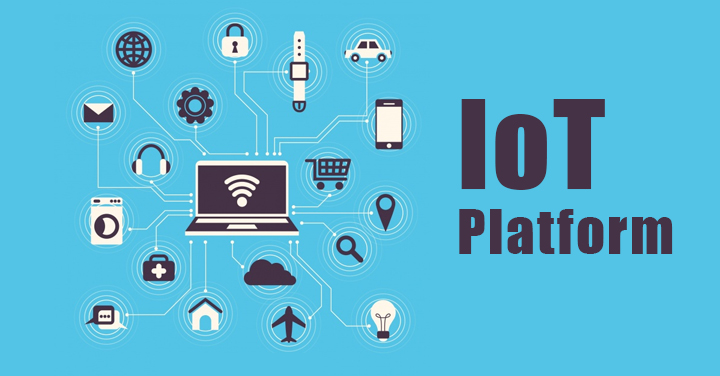 IoT Potential in the World of Changing Technology

IoT is a powerful technology in the truest sense of the word. It has an undeniable potential and an unbelievable outreach. IoT is spreading like wildfire in healthcare, automobile, insurance, agricultural and retail. It has already been implemented in efforts to fight deadly virus outbreaks, and is expected to deliver good results pretty soon. IoT has traversed its way into many household and industrial operations, and there is no limit to what it could achieve given the right platform, APIs and most importantly: appropriate IoT data connectivity.

Unleashing the Real Power of IoT

The real power of IoT can only be seen if it is provided a congenial environment for its development. A technology company that wishes to leverage IoT has to understand that it requires growth in different verticals. No matter how strong you are in your niche, you need to have all the right IoT tools, so as to maximize its benefits for your business.

Below is a breakdown of three IoT essentials that are required for its true proliferation. Have a look:

IoT is a different beast when it comes to its IoT data connectivity requirements. Fastest connectivity alone won’t suffice, at least not for all business use cases. While there are scenarios where faster speeds are beneficial e.g. video monitoring via hi-res video feed, there are other cases in which high speed can exhaust the sensors sooner than needed. If you have a myriad of sensors placed in an IoT parking lot, each sensor sending info about the car parked in a spot. Then, you want these sensors to work for longer. There is no need for high speed data as you are not sending a lot of information. On the contrary, faster speeds will cause the sensors to use up stored charge faster. And, you would have to frequently recharge sensors. This will lead to high maintenance expenditure. LoRa and SigFox connectivity solutions are needed to address this problem and maximize IoT power in such cases.

An API, better known as Application Program Interface is a software that provides an interface between IoT sensors/devices and the cloud. The better the APIs, the more efficient the IoT implementation will be. It is essential that you associate with an IoT service provider who can deliver APIs that are not only high on functionality but also optimal. Also, the IoT tech is expected to evolve with fog and edge computing gaining ground. Truly harnessing IoT power in the near future will greatly depend on how these APIs are designed and coded. If you already have an IoT API for the cloud, then it needs to seamlessly transform into any futuristic IoT implementation with fog, edge or any other new innovation.

IoT platform is the complete software platform needed for the rightful delivery of IoT services. An IoT platform needs to be right in line with the specific business use case for which it is designed. From the perspective of a software developer an IoT platform can be an SDK or complete software kit with relevant libraries for different types of IoT implementation. And, when we talk about from the viewpoint of telcos, it needs to have complete billing and monetization functionality. For example, an MVNO using an IoT platform for launching its services would want some measure of control over its billing. It would also want the threshold values for data usage are scrupulously defined, so that subscribers do not exceed their allotted quota. A convergent platform like the one offered by Telgoo5 can be an amazing choice for harnessing true IoT power from a telecom operator’s perspective. It comes with complete billing and reporting, and has futuristic AI solutions integrated for amazing performance.

Telgoo5 is not only an IoT service provider but also an excellent source of secure and highly-reliable IoT data connectivity.

Source : What is the power of IoT?