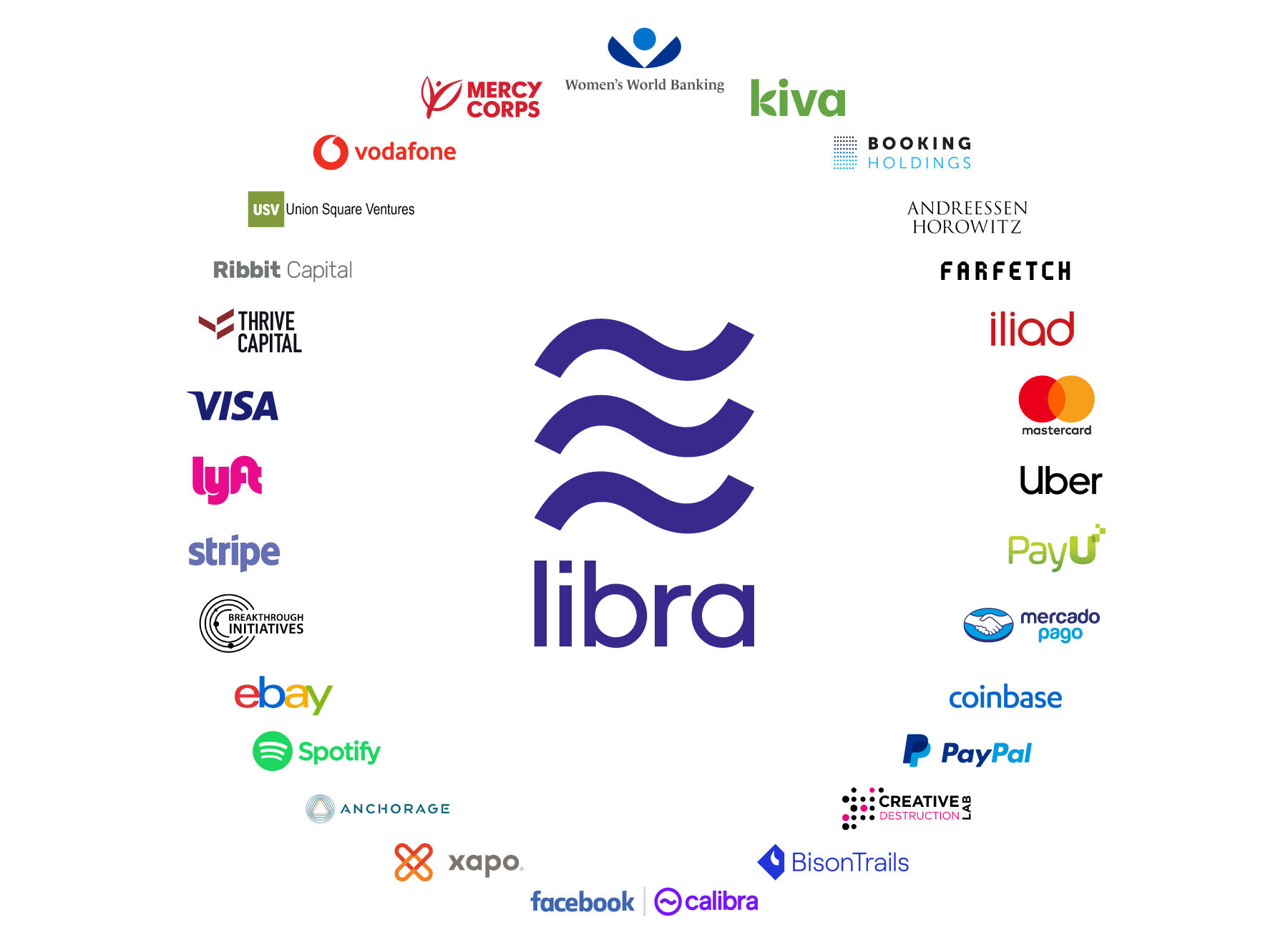 How does it work?

Libra is an upcoming digital currency that users can access through apps and use to pay for things or to send money to each other. In that way it’s a lot like PayPal and Venmo.

But unlike PayPal and Venmo, Libra is largely aimed at people without bank accounts. (See “Why would I want to use it?” below.)

Unlike Bitcoin, Libra’s value is tied to government-issued currency like the dollar [...]﻿ This isn’t a coin that you buy because you think it will grow 100 times as valuable. It’s more like exchanging a dollar for a Euro.

To keep and exchange Libra, you’ll need to use a “wallet”: an app that might be integrated into existing apps, the way PayPal or Apple Pay is integrated into other apps. The current plan is to let many developers make their own wallets.

Unlike Bitcoin, Libra’s value is tied to government-issued currency like the dollar—specifically to “a market-value basket of several trusted currencies,” says Wired. That’s one of several ways that Libra will try to avoid the weird, scammy, gambling vibe of Bitcoin and other cryptocurrencies. This isn’t a coin that you buy because you think it will grow 100 times as valuable. It’s more like exchanging a dollar for a Euro.

When is it coming?

The Libra Association plans to launch the coin some time in 2020. It will immediately be available on WhatsApp and Facebook Messenger, and through several other Libra partners.

Will I have to use it?

Not yet. Maybe not ever. The answer will probably lie between your answers to “Do you need Venmo?” and “Do you need a credit card?”

How long did people know about this?

Facebook started working on Libra in early 2018, according to Wired’s history of the coin. Some details about the coin leaked in 2018, but most were unclear until Facebook launched a website and white paper yesterday.

The new coin and its underlying code are controlled by the Libra Association, a 28-partner consortium of companies and foundations, but Facebook is the driving force.

Founding partners include eBay, PayPal, Vodafone, Spotify, several investment firms and cryptocurrency companies, and a few non-profits. Each partner gets a vote on group decisions. Each partner invested at least $10 million, partly to build a reserve of fiat currency (that is, regular dollars) to exchange for Libra.

Facebook is one partner. Calibra, its wholly owned spinoff company, is another. The association hopes to add more partners over time, to further decentralize the currency and lower their own control over it—while also building faith in the currency as something bigger and “realer” than Flooz or airline miles or Disney Dollars.

Last week when I wrote about the best reward credit cards, commenter millenialharley asked The…

Calibra makes, and is, a “wallet”: an app that lets you exchange Libra. While other developers can make their own wallets, Facebook will integrate Calibra into WhatsApp and other Facebook apps, so they’ll have a huge advantage. On those apps, you’ll be able to send money as simply as texting, similar to Apple Pay in the Messages app.

While Facebook shares control over the Libra currency with the rest of the Libra Association, it entirely owns Calibra, and that’s not likely to change.

Why would I want to use it?

If PayPal and Venmo work fine for you, you might not have a reason to, according to Aaron Lammer, co-host of the cryptocurrency podcast CoinTalk. But you’re not who Libra is aiming at right now. The biggest market, he tells Lifehacker, is people sending money to family abroad.

According to Libra’s white paper published Tuesday, “1.7 billion adults globally remain outside of the financial system with no access to a traditional bank.” That’s 31% of the world’s adult population. And if you’re trying to send money to one of those 1.7 billion, your current options, says Lammer, are “fairly predatory.” Fees for these international transfers average 7%, according to TechCrunch.

You can’t use PayPal or Venmo to solve this; both of those require a bank account. But you don’t need a bank account to get on Libra. A billion of those unbanked people have a mobile phone, and half a billion have internet access. They could receive money in the form of Libra on their phones—and spend that money as Libra as well. Libra will make these transactions cheaper than other non-bank options.

Of course, you can fund your Libra account from your bank account too, through PayPal or Stripe, which are founding members in Libra. And not just to send it to people without banks. For the rest of us, there will still be advantages to Libra, especially incentives to use it instead of a credit card. Other founding members of the association include Uber and Lyft, eBay, and Spotify. These companies will all be eager to let you pay in Libra—and they might offer discounts if you do.

Lammer compares it to credit card rewards, which try to keep you locked into their ecosystem. For example, the Amazon rewards card gives users 5% back on all Amazon purchases—in the form of Amazon credit. If taking an Uber is 1% cheaper with Libra than with dollars, you’ll think about getting Libra. Specific discounts like this haven’t been announced yet, but they’re definitely in the works.

Why would a company want me to use it?

To keep you as a customer

First, companies like Spotify say they want to get customers who currently can’t pay because they don’t have a credit card. Second, they can win your loyalty by encouraging you to keep your money in Libra, and use partnered promotions to swap customers, until every Uber customer joins Spotify and vice versa.