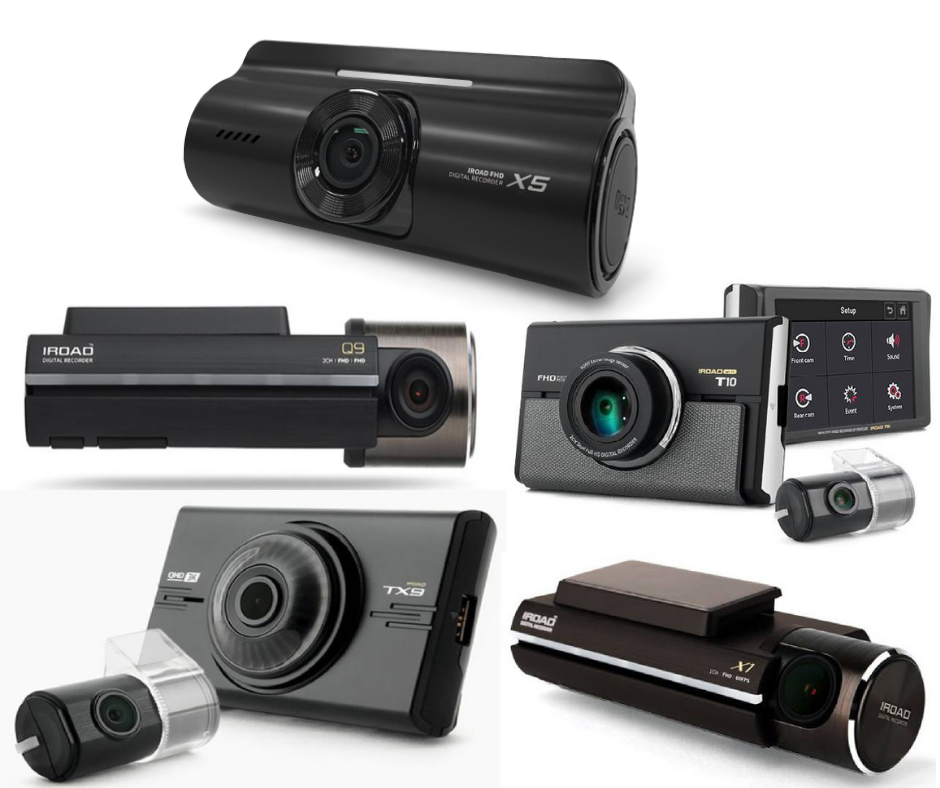 A dash cam facilitates you to take control of your car’s security, letting you record incidents like collisions, theft and vandalism. By installing a dash camera, it will place the control back into your hands, giving you complete peace of mind.

The car is the second most expensive item you own after your house, so you’ll want to protect it. For taxis and truck drivers, dash cams were a must have since long, as they depended on the footage for proof in the event of an accident. However, the technology has found its place on numerous conventional drivers’ dashboards. A dash cam facilitates you to take control of your car’s security, letting you record incidents like collisions, theft and vandalism.

Let’s find out why investing in the best dash cam for your car has become inevitable:

In case of an accident, a lot depends on the people involved in an accident to offer an explanation of the incident, the driver at fault may be lured to be untruthful about the scope of their fault. They will shift the blame on other factors and hide their fault, and they won’t be encouraged to enhance their overall driving and remain more cautious on the road. When a dash cam is installed, there is no room for any misunderstanding, so there is less scope for people for not accepting their faults. Certainly, dash cams implement a benchmark of responsibility, something that’s vital on the road.

If there is a collision between two vehicles, then video footage goes a long way with law enforcement. For instance – assume you’re planning to make a right turn from a turning lane – but the driver in the lane to your left doesn’t notice you and gets over your path, as he tries to make an illegal U-turn. In the course, the front of your vehicle bumps with the side door of the car making a wrong turn. Now, when you call the police, the driver attempts to fix the blame on you – he will explain that he glanced around before making a turn, but you were driving so fast and that he wasn’t at fault. If you had installed a dash cam, its footage will clearly reveal and that you’ll have solid evidence to show that the driver had made an illegal turn, which will remove a likely dispute.

Keep no doubt for you’ll have this footage - when you start driving, the dash cam turns on and captures whatever occurs as you drive, and records that footage onto a memory card. Moreover, it can playback your footage.

Dash Cams help in lowering insurance costs in other ways

Certainly, you can lower your insurance costs in other possible ways. For instance, a dash cam may reveal that you were not at fault in an accident and save you from paying a hefty excess payment. The excess payment may even cost you more than a dash cam.

Dash cams allow you to monitor your teenager’s driving

Often parents of teenagers have a lot of anxiety. With dash cams installed on the cars, you won’t have to take unnecessary worries concerning your teenagers driving before and after school/ college, or on the weekends. A dash cam offers you with a non-intrusive, comfortable form of surveillance. Moreover, you can effortlessly monitor precisely where your teenager goes with the assistance of dash cam’s GPS accessory and review footage to see how he/she drives.

Always buy a quality dash cam for your car and never settle for a cheaper product, which may fail to help you when you need it the most. These days, you get superior dash cams in Australia such as:

Both are loaded with SONY SARVIS premium image sensors, which guarantee the ultimate sharpness and night image quality. Both the dash cams are excellent and come integrated with loads of features, which takes out your worries. If this interests you and want to explore both of the dash camera models, then check them out here IROAD X9 Dash Camera and IROAD TX9 Dash Camera respectively.

When you take control of your vehicle’s surveillance by installing a quality dash camera, it will keep you away from many problems. You won’t have to depend solely on the explanations from witnesses, police reports and insurance adjusters to explain about the fender-bender, vehicle theft or fine points about the accident. By installing a dash camera, it will place the control back into your hands, giving you complete peace of mind.

830
The Monthly Subscription Toolboxes Are Indeed A...

This has come as great news for small workshops that have dreamed of turning on to a larger scale. The monthly subscription tool box is now available to the nearest of your location.

Many people feel that choosing one mobility aid between a medical lift chair and a knee walker is an arduous task. However, the fact is both these aids designed for limited mobility people but serves unique purposes.

Looking to make quick car sales in a safe and stress-free way? Here are some essential and helpful details you should know as an inexperienced car seller.

744
Tips on How To Hire A Professional Diesel Mechanic

Diesel mechanics might be a little difficult to trust and you must have various thoughts always creeping into your mind over the decision you took.