Caution! Unprotected Apps Which Can Damage Your Device 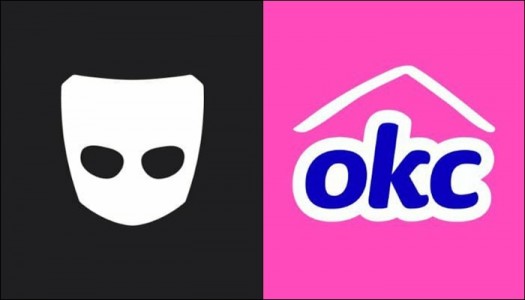 Caution! Unprotected Apps Which Can Damage Your Device

We usually come across a lot of statements like this phone has a virus, the app I downloaded caused the virus to my phone, etc. There are a lot of applications that may cause damage to you by using your personal data.

Even though Google has fixed defects in its play core, a lot of apps are still there which are considered as the virus causing apps. A list by Check Point has come out in which they have mentioned some “unprotected apps” which can access your personal information with ease.

Updating phones and their apps are considered very important for healthy usage. It is always advised that it’s good to keep your phone and apps updated, keeping this in mind checkpoint dug into an older version of Chrome. While using the app, some can take over the exact amount of power compared to chrome, to explore your data. They can take further steps by involving 3rd party services such as DropBox. They can access your cookie, data, password information, and history easily. This is why it is advised to users to keep chrome updated.

Old Versions of apps such as Booking and Viber

The makers of both Booking and Viber have recently released a few fixes. It is advised to keep these apps updated to the latest versions to avoid getting your device in trouble.

Grindr app is considered to be unsafe as it can access details like financial information, passwords, also data from other apps. Android users are at risk if they consider using Grindr.

Bumble is a famous app, that helps one get friends online. The makers of Bumble are yet to release the fixes of for the app. This app is also involved in the list of unsafe apps.

Just like Bumble, OkCupid also helps one interact with strangers. This app is also going through security issues, and the personal data of users is at risk.

Cisco Teams, an android application is also unprotected for now. The fixes of the app is yet to be released, hence it is advised to be careful while using it.

Yangon Pro (taximeter) is a navigation app. If you use this app, it means it already has all allowance to dig into your device, which makes it risky to use.

Just like the above apps, Microsoft is yet to release fixes for its edge. It makes this app dangerous to use as it can ingress users’ personal data and passwords.

Xrecorder has complained many times, but its developers have not released a patch to date. It is also on the list of unprotected apps.

PowerDirector is also going through security issues just like the above apps. It is unprotected and users are advised to be careful.

Do you have any of these apps?