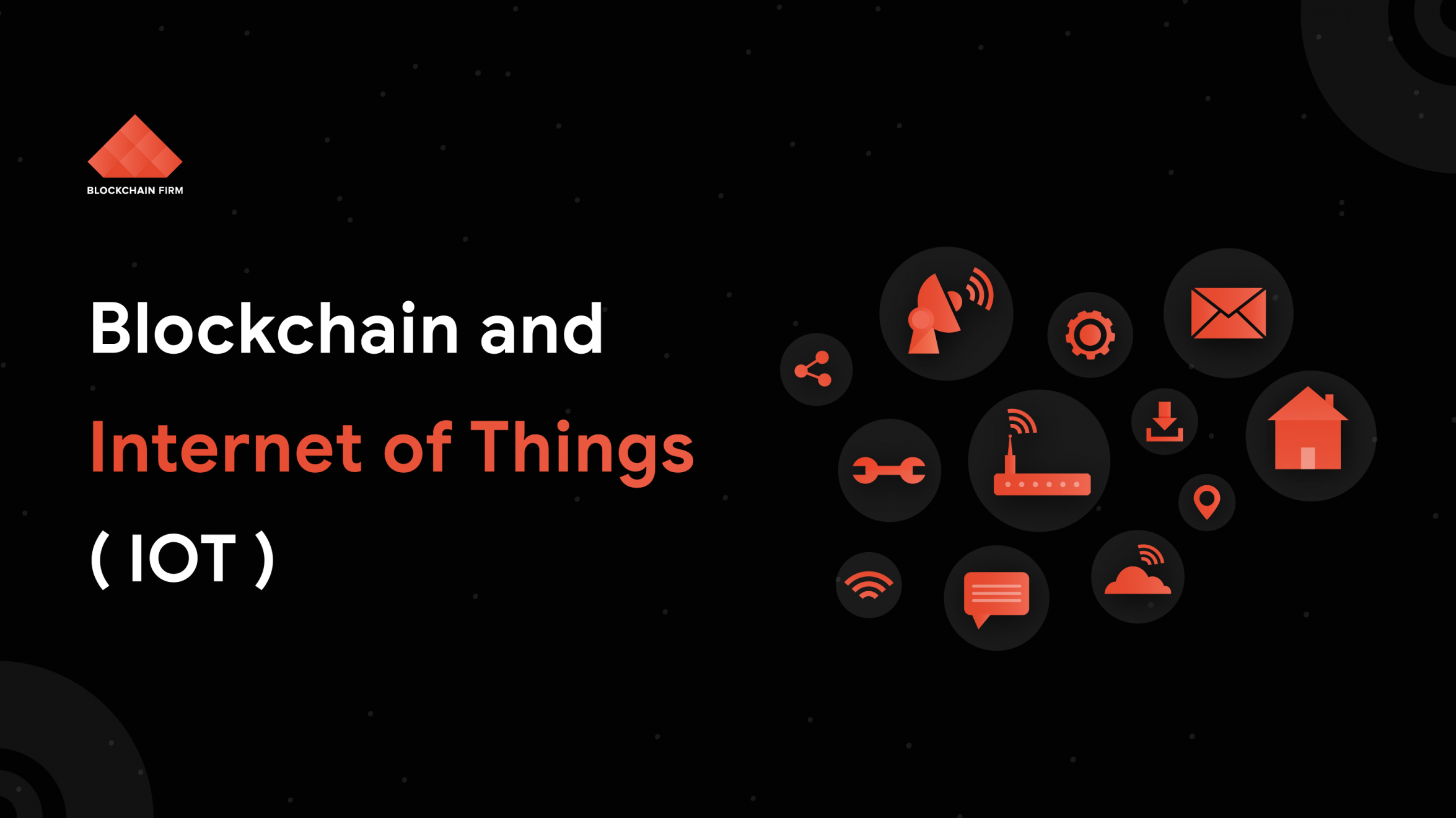 Some great insights one must know when IOT and blockchain are coupled together!

In recent times, the Internet of things and Blockchain are considered emerging technologies as they create new possibilities in their respective fields. In this blog, let us see how these two technologies are transforming the world.

In recent years, IoT has been significantly expanded and connected multiple devices and networks from homes to industries to the entire city. This technology is coupled with another spectacular emerging technology, blockchain technology is set to revolutionize with its nature of being decentralized.

If IoT and Blockchain are working together, they provide an authenticated and secure method for device and process associated with the former.

Here blockchain works as a distributed ledger, where every edit or alteration of data is recorded in the ledger. With its decentralized nature, it prevents the vulnerable device from pushing wrong information and disrupting the network, whether it is a home or industry.

Now let us, deep-dive, know the blockchain implementation and use a case in the IoT.

Generally, blockchain is more than distributed ledger as it is underpinned by cryptocurrencies mainly bitcoin. But when it comes to the IoT sphere, blockchain is gaining more traction. Blockchain-based security platform for industries has been widely used to address many challenges. One of the issues among them is offering data access to more participants which may lead to data theft and data hacking.

Here blockchain technology controls the data access among participants thus increasing the redundancy in the system.

Reasons you need to know for adopting blockchain technology in IoT.

As we discussed above the main problem with existing IoT systems is their security. As it is embedded with a centralized client-server model which is managed by a central authority creates a single point of failure.

This issue is addressed by blockchain by rendering decentralizing decision-making to a consensus shared network of devices.  When designing an IoT device embedded with a blockchain one should consider these three main challenges:

One of the crucial challenges faced by IoT devices is handling massive amounts of data collected by sensors. This can be avoided by defining a keen data model before which will save time and prevent difficulties.

The transaction history in the shared ledger of IoT devices cannot be easily accessed on public blockchains. This is mainly because  the transaction pattern is applied to make inferences about the identities of users behind public keys.

Every industry should scrutinize its privacy requirements and choose between hybrid or private blockchains.

Blockchain and IoT both are emerging technologies and have great potential that revolutionizes the existing systems. To authenticate and protect the fast-growing network devices, a good strategy and several approaches to IoT are essential.

To Know more! Visit us @ https://www.blockchainfirm.io/blockchain-iot-solutions

Looking at the research focus in the semiconductor field in recent years, new materials are the indisputable number one. According to statistics, among the nearly 170,000 semiconductor-related papers in the world from...

We will learn how to change your account recovery settings on AOL Mail? If you are facing any issues regarding your AOL Mail then you can visit our website.