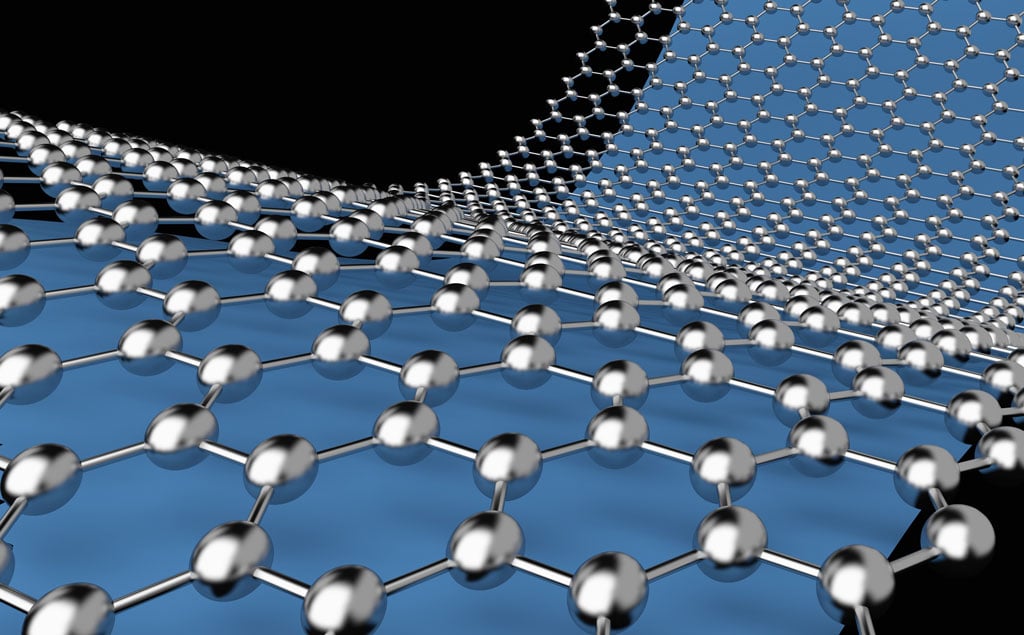 futurists says : nanotechnology will change the human immorality by 2050

Human Life Immorality In 2050 With Nano Technology It is not surprising now that new technology changes the importance of the currently implemented technology. And Nano technology is such which can visualize all the assumptions. We can have an image of the life in 2050 with Nano technology.

Life In 2050 With Nano Technology

It is not surprising now that new technology changes the importance of the currently implemented technology. And Nano technology is such which can visualize all the assumptions. We can have an image of the life in 2050 with Nano technology. The rapid pace and fastest growing new tools designed with the help of Nano mites and it’s atoms with the blend of different metals and materials. It is the most superior technology existing in today’s world. In the past 20 years we have seen the change in the use of tele-communication, internet applications, structuring and designing, automobile vehicles, use of new war weapons, security systems, banking systems, medical sciences and implementation etc. We can observe that in each& every sector technology has done remarkable changes. In this article we will discuss about the kind of changes we will encounter with and we are going to adopt till we reach to 2050.

Super Advance Drones: As we know that we have new flying object in our invigilation infrastructure which is known as Drones. Drones are the flying machines balanced on the four equal rotational wings. These drones are in different sizes and shapes as per the need of work we can use these drones. The machines are well equipped with latest visionary cameras which are capable to capture the pictures with high resolution density. Within next one decade these large size drones will be on duty to deliver the ordered products to the door steps of the customers. It will change the overall experience of purchasing activity of humans.

Machines with Human Brains: Till now we have seen machines with human body structure. Many a times we have seen extremely advanced robots in the action movies. As we known that these humans made machines can only work on the coding language and on the commands-based programming. But in the next few years we will experience the human touch in these machines. These robots will have brains to think like humans, artificial heart to feel emotions, senses to feel, and artificial intelligence programming for self-learning. These machines would react just as humans in the house.

Space Visits of Humans: Pearson said, till 2045 we will be able to visit Mars and other parts of space. China is already having planning to send the astronauts in the mars till 2024 to cross check for the environmental conditions on the planet. Later they will send the robots to make provisions for the humans to survive on the surface of the planet. Not only this but people who will be able to afford the assumed budget, would be able visit the space for a week’s time.

Advancement of Prosthetics: Prosthetics are the artificial tools which are being used by the humans to use them against the missing body organ. There are some people in China who are already using this mechanism. There is a guy who is using prosthetic metal arm with his personal drone connected with it. And with time there will be more advancement in this technology when a human will be like cyborgs. Half human and half robot body would give them a new hope of skills and power.

Robotic Human Suites for Enhanced Skills: The Japanese company has already designed a robotic human suite which has capabilities to uplift the heavy weight. So, one can wear it and with the programmed controls one can easily lift the heavy weight. This model will not stop only here but it will open the new ways for hope.

New Learning Tools: With the help of artificial intelligence and Nano technology we will substitute our classical method of learning and books system. And with the help of virtual application and equipment one would be able to learn in the classes. Even classes would be highly accommodated with the wireless connectivity.

SmartPhones Substitution: It is being said by the Pearson, in the year 2035 if you will have a smart phone in hand then people laugh on you. Smartphones will be replaced with the new Nano-mite technology. The calling feature and all the other multi-media feature will be transformed and inbuilt in the small accessories like wrist bracelets, watches, belts or any other small accessory. These tools will be highly intelligent and multi-tasking.

Automated Cars: In the coming years people will use automated cars for their mobility. These cars will be highly advanced and there will be no need of driver to drive these cars as there will be artificial intelligence in it. Everything will be directional and commanded. There will be solid accidental protection in it. There will be talking assistant in the car to talk with you during your travel so that you don’t get bored and you don’t feel alone when traveling alone in the car.

Artificial Intelligence in Home Appliances: Artificial Intelligence will be applied in all the home appliances and you will be having one master control over all the electronic home appliances. Your homes will be well equipped with the latest high-speed sensors to detect your biometric inputs. And only through your input it will react. You will be able to control all the switches at home with the help of your speech command.

Smart Medical Treatments: Because of the implementation of the artificial intelligence in the field of medical sciences, all the operations, surgeries and major medical treatments would be done through smart micro-bots. Which will have the ability to heal the disease from inside the body.

Advance Energy Sources: Unlike the 21st Century, after couple of decades there will be new advanced sources of energy. Then humans will not be dependent on the one natural source but there would be other sources too. Only to keep the aeroplanes operational we will be dependent on the natural fuel.

All the above discussed technologies will be the factors of change till 2050. And we would be able to experience a whole new world in front of us. We will be using some most advanced mechanisms in the coming decades. Our learning experience would be extraordinary. And our output would be multiplied with the help of artificial intelligence. We will be more wireless yet strongly connected with everyone. Travel to the space would be a new adventure for all of us.

How do I add a second computer to my McAfee acc...

It is quite common for a single house to have more than one computer, and it is even more likely that your office has multiple devices that need to be protected.

As per recent learning resources, new technologies that are going to be released in 2020 holds a value of making notable marks in the history of technology.

The latest Nanotechnology installed in our refrigerators, which enhances the performance, making it the most trusted and long-lasting meal, preserving solutions for the consumer.

Samsung refrigerator is the latest technology based SXS Two Door non-frost, including this Merchandise using a maximum storage capacity of 600 liters. This is a mega-size this Product of fridge capable of keeping well...

Hitachi refrigerator During summer, a refrigerator is a vital need. In swelter summer, not only storage food for an extended time but also cold water, soft drinks, ice cubes also become essential for alleviation.

This buying guide, we'll provide you all of the info you want to find the Refrigerator, which most works your space, taste, lifestyle, and budget.