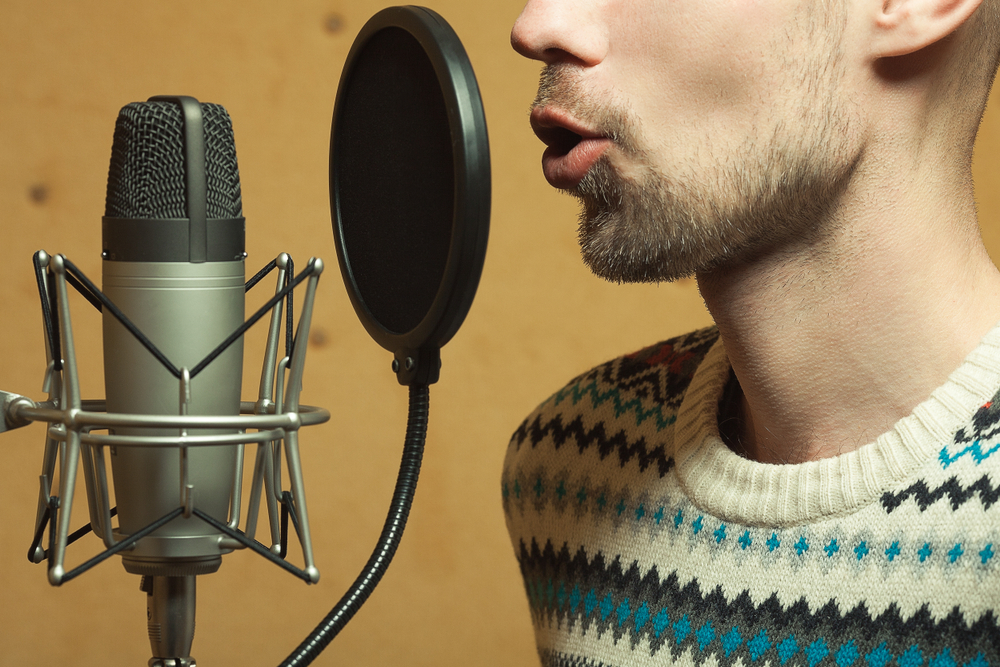 So, let’s start with a few points explaining why it’s necessary.

If you are running industry or business, you don’t want to limit yourself to a limited customer base. Obviously, you want to explore and grow. Suppose you provide articles via rb_blog. You write in English because you are comfortable with it. You reach to 500 people on a daily basis because your audience base is mostly the people who can read and understand English properly but suppose if you have a translation service that can convert your work into different languages such as Hindi, Urdu, Telugu etc. Just imagine the growth in the number of audiences you will receive.

Samsung is not an Indian company but it’s one of the best sellers in India. Why? Because they don’t really appeal to the Indian audience as they do in America. They have a separate set of management for the Indian market, just because they can feel the need and the want of the Indian audience by creating campaigns and contents according to their understanding. In the same way, a translator can help translate your content in the native language to provide the feel in which the people talk or understand.

Obviously, one person can’t translate every language into every other language that exists in the world but one software made with a preinstalled code can do so easily and cheaply. But the question is to improve its quality? And why it’s not that efficient?

To answer these questions let’s get to the problems that occur.

Translators translate and replace the words by the corresponding words of the same meaning in the other language. But it may not be able to create a sentence properly by just getting the words.

Especially, when you use idioms and phrases in one language, it may not have the same meaning in other languages.

A translator can convert from language A to B directly but it may not be able to get the right tone in which the native people speak. That’s the main issue with a translator and if it can’t convert in the way the natives feel comfortable then obviously it can’t serve the purpose of language translation services in India helping you out with your industry and business.

3. Translation and Interpretation are NOT the same.

Now, let's get to the future of translation worldwide.

I think Artificial Intelligence can be the answer to all the questions raised during the progress of this article.

The ongoing enhancements in machine interpretation complexity and dependability drives a few onlookers to guess that machines will basically evacuate the requirement for costly human interpretation even in the undertaking market, disposing of employment in item and administration restriction, distributing, showcasing, and heap different fields, even as the interest for interpretation detonates.

As depicted over, the bar for effective language interpretation in the venture is considerably higher than for buyer applications.

Current language interpretation innovations won't enhance at the present pace unabated. The greatest ongoing advances have originated from utilizing enormous corpora of as of now made an interpretation of materials to learn interpretation models that can decipher comparative substance later on. Numerous undertaking cases are substantially more explicit regarding setting and discipline, and furthermore, have lower volumes of as of now deciphered information for these smaller settings. These are specialized difficulties that AI calculations are just today starting to address, and new innovation exchange ―if not likewise new R&D―are required to achieve the following dimension in driving business esteem.

The quantity of dialects that can be productively interpreted is expanding with the new lower-cost, AI-upheld approach, as we portray in more detail beneath. Henceforth, even as the expenses for interpreting higher-need dialects may descend, the volume of developing need dialects keeps on rising. These less-deciphered dialects have less preparing information, making the computerization issue more diligently, as noted previously.