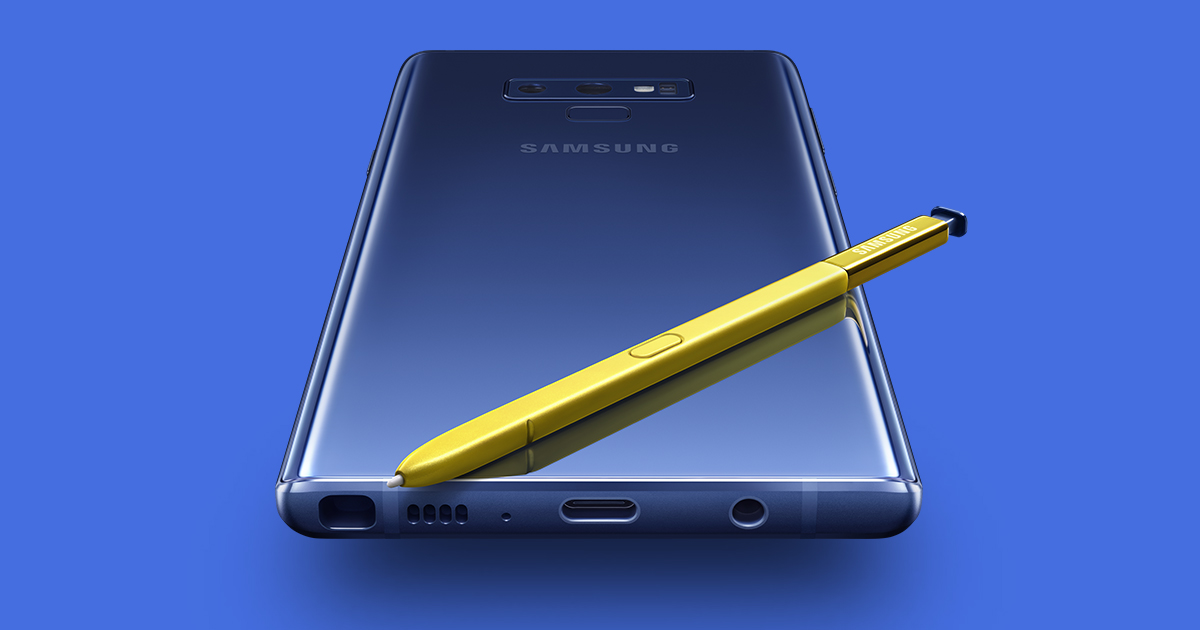 Samsung Galaxy S10 5G, we have tried it

Although there are still a few months for the Samsung Galaxy S11 to go on the scene, the truth is that today some details of the future flagship of the South Korean company are already known. February is the month that is considered as a possible date of presentation, and although it is true that everything indicates that we will be facing a renewed version of the Galaxy S10, there are few rumors that point high regarding the characteristics of the Galaxy S11. We have compiled several of the leaks and rumors around the next flagship of the company to anticipate what is supposed to arrive in 2020.

The information comes to us through Ice Universe, a well-known technology forecaster that has sources close to Samsung mobile Bangladesh. The main photographic novelty of the Samsung Galaxy S11 would arrive precisely with the main sensor of no less than 108 megapixels: the same as the newly introduced Xiaomi CC9 Pro. Not surprisingly, it is not ruled out that some improvements related to focal aperture or pixel size are introduced.

Some of its features leave us with a sensor size of 1 / 1.33 inches, a focal aperture f / 1.69 and an angular aperture of 82º. All this accompanied by Super Pixel technology to obtain brighter photos, although a variable aperture is likely to be integrated to further improve the brightness of the sensor.

One of the most criticized aspects of the current generation of the Galaxy S series has to do with the zoom level of the sensor with a telephoto lens integrated into the S10 and S10 Plus, with only two increases in optical and four in hybrid. The new Galaxy S11 would release a new sensor with up to five optical magnifications, matching the bet to that of the Huawei P30 Pro.

This would lead to obtaining photographs with up to ten magnifications combined with digital technology and analog technology and up to thirty using only the digital zoom.

PROCESSORS: SNAPDRAGON 865 FROM QUALCOMM AND EXYNOS 9830 FROM SAMSUNG

Only three days ago an editor of the well-known XDA Developers forum filters part of the code found in the new update of Samsung's personalization layer, One UI 2.0. In the source code, you can see how two processor models are mentioned: the Snapdragon 865 and the Exynos 9830. This would end up confirming the integration of the two processors in the respective versions of the Samsung Galaxy S11.

As for the characteristics of the modules, everything points to Samsung going back to bet on 7 nanometers with its Exynos processor. A recent leak has revealed that it will feature four Cortex A77 cores and four other Cortex A55 to improve heavy-duty performance. The integration of a serial 5G module to bring the aforementioned connectivity to all Galaxy S11 models: the Galaxy S11 Plus, the S11e, and the S11 are not ruled out.

With regard to the design section, everything indicates that Samsung will opt for a design similar to that of the Galaxy S10, with an island-shaped notch and a rear notch led by a horizontal camera module. Proof of this is the designs published by the Phone Arena website based on the different leaks that have been happening over the months.

Perhaps the most significant novelty is the Galaxy S11, which now would choose to integrate two cameras in its front. The rest of the aspects would remain to a greater or lesser extent: metal and glass manufacturing, the curved screen on the Galaxy S11 and S11 +, 5.8, 6.1 and 6.4-inch screens ...

The last of Samsung's star features would come with a new 45W fast charging system, which would achieve charging times of less than one hour. Recall that the current generation of the Galaxy S series has only 15 W. The new system would triple its power compared to the current system.