LiFi: Everything you need to know about this new technology 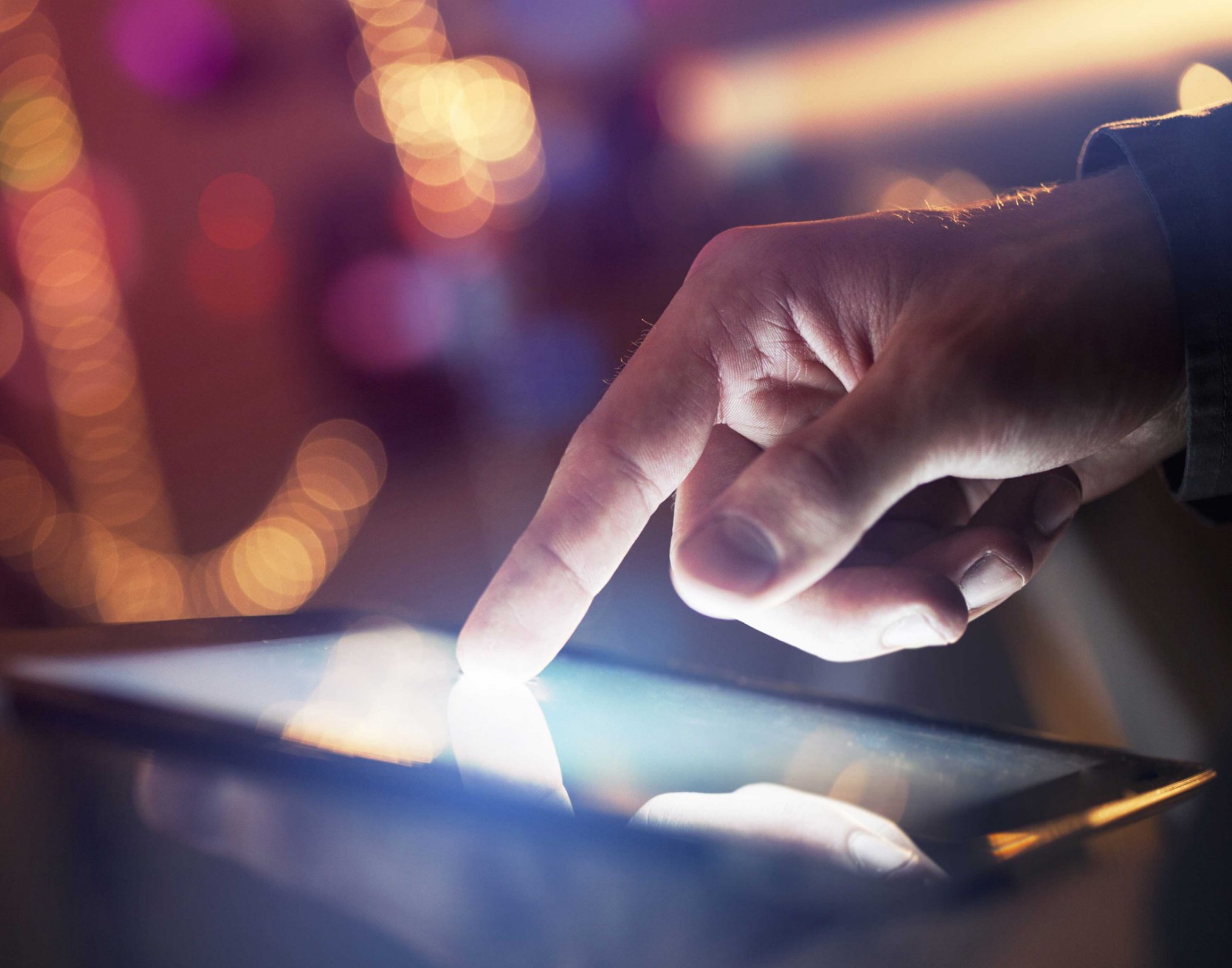 LiFi: Everything you need to know about this new technology

LiFi is faster than WiFi
According to a report by BBC News, LiFi is 100 times much faster than WiFi. The test was conducted in a working office in Tallin, Estonia by an Estonian start-up company named Velmenni.

The test was conducted in an office to provide workers with smart lighting and at the same time allow access to the internet. Velmenni used LiFi bulbs capable of transmitting data at a speed of 1Gbps. The theoretical data transmission speed is up to 224 Gbps, according to a lab test result.

To transmit data, WiFi uses electromagnetic waves within the radio spectrum. On the other hand, LiFi uses light occurring within the visible light spectrum. 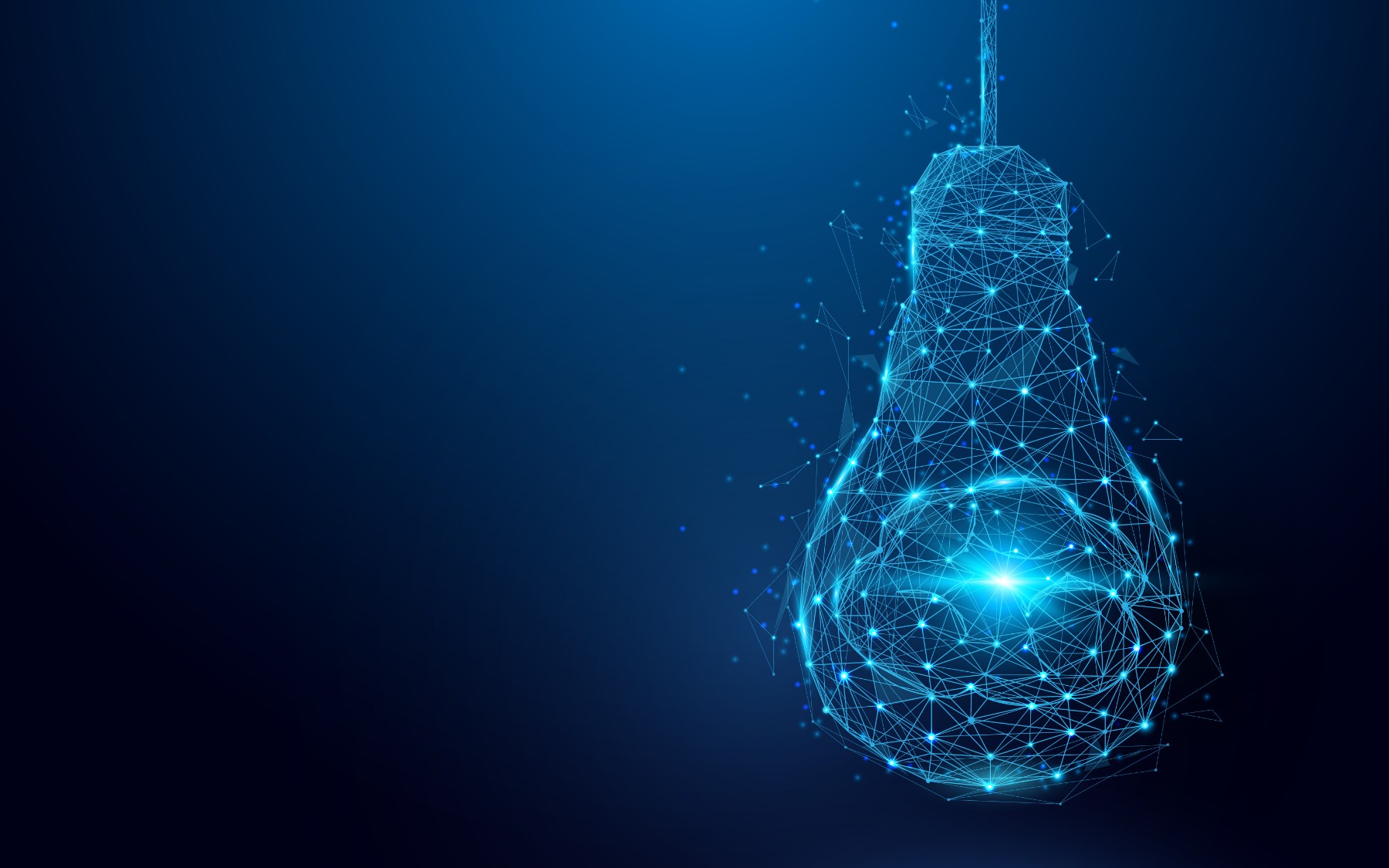 In terms of data density, LiFi can work in a high-density environment. Interference related issues can cause WiFi to work only in a less dense environment.

Who invented LiFi?
Harald Haas invented LiFi in 2011 at the University of Edinburgh, Scotland. He demonstrated for the first time how light can be used for data transmission. With an internet connection, access point, and light source, he showed to the world that he could transmit huge amounts of data more than a cell tower can.

LiFi is safer than WiFi
LiFi is much safer than WiFi. LiFi only uses LED bulbs to transmit data. Whereas, WiFi routers emit dangerous electromagnetic radiation, according to a study.

LiFi applications in the real world
Since LiFi technology operates in the visible light spectrum it does interfere with sensitive devices used in airlines and hospitals. It can be used in undersea exploration since it can pass through seawater. Moreover, it can be used in the retail industry, workplaces, homes, and offices.

LiFi can work in the dark
Many people think LiFi can’t work in the dark, which is not quite true. Lights from LiFi enabled LEDs can be adjusted low enough to achieve a dimly lit room and still transmit data. The current record that LiFi can still perform under dim light conditions is within or above 60 lux. 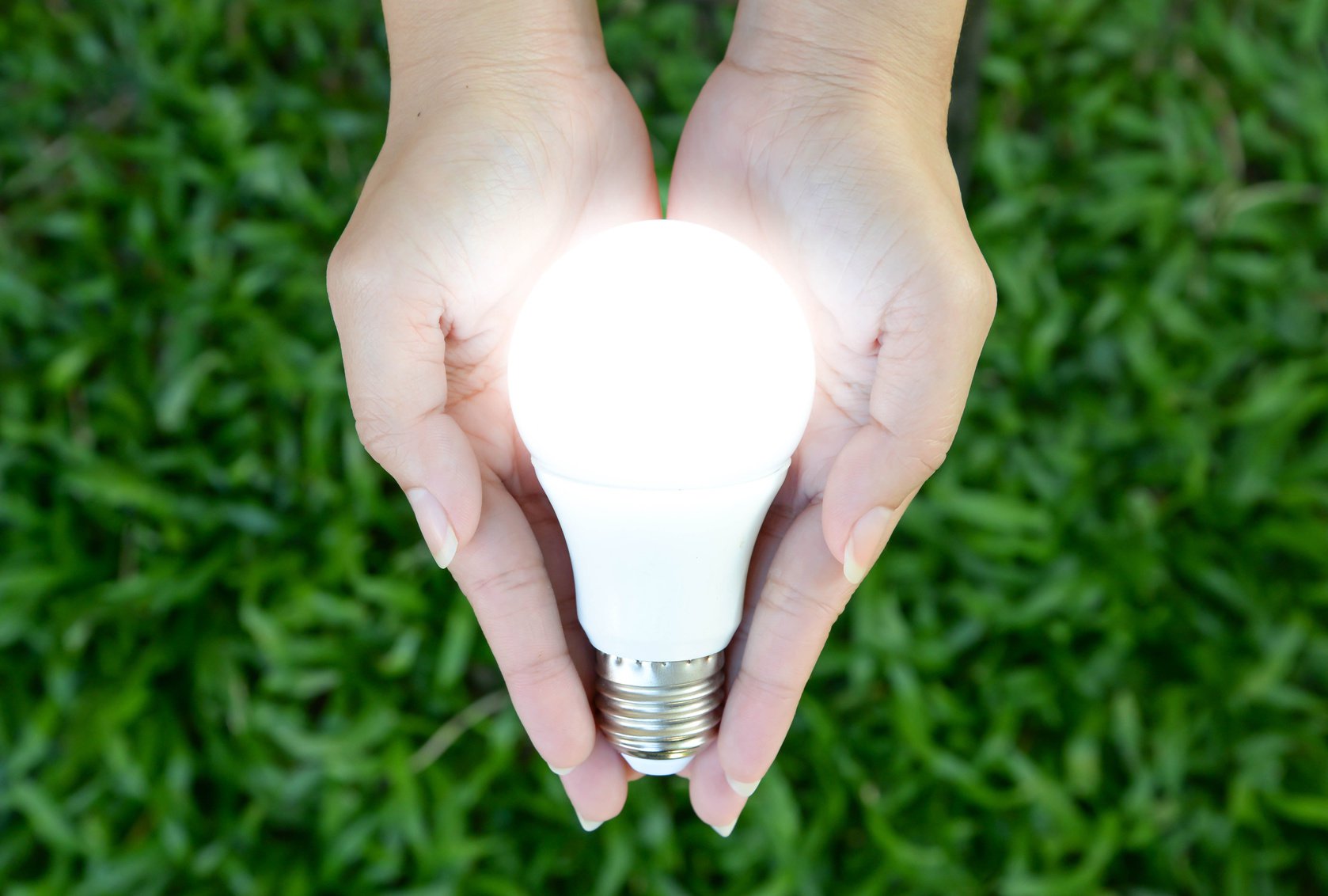 LiFi can work under the sun
LiFi can still work under direct sunlight. Sunlight does not affect the light coming from LED bulbs. Photodiodes detect high-speed modulation of light from LEDs and not the static light coming from the sun. pureLiFI, a LiFi company from Edinburgh conducted a test outdoors and under the sunlight with an intensity of 77,000 LUX. Surprisingly, LiFi worked quite well outdoors.

LiFi is potentially cheaper than WiFi
LiFi technology is cost-effective and environment-friendly. Since it uses light to transmit data, LiFi technology only needs fewer components than the radio technology in WiFi.

LiFi doesn’t need special types of LEDs
LiFi technology is currently using regular LED bulbs that are available in the market. However, when LiFi becomes the main proponent for wireless communications technology, maybe then the lighting industry will set regulations for LiFi-enabled LED bulbs.

Final Thoughts
LiFi's advantages over WiFi is not to be ignored. The promise of providing high-speed data transmission, bigger bandwidth, and a better solution to privacy and security -- makes LiFi an exciting new technology that may soon replace WiFi.