Residential Development In Manchester Up By 108% In Two Years 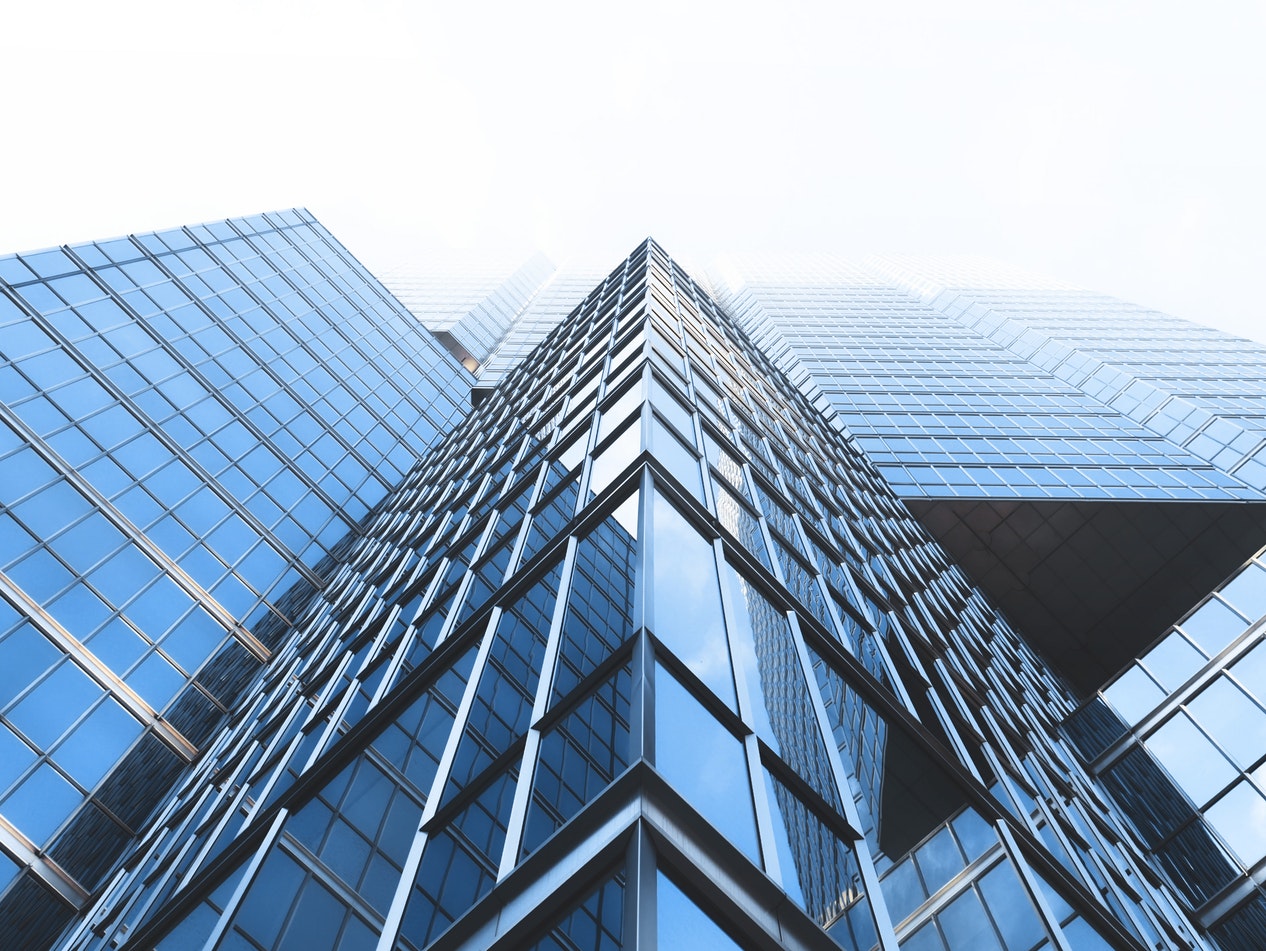 Residential Development In Manchester Up By 108% In Two Years

Establishing itself as one of Europe’s fastest growing cities, Manchester continues to lead the way in catering for an increasing metropolitan population. Entire new neighbourhoods are in development redefining the parameters of the city centre as it pushes outwards and upwards driving record levels of construction.

And it’s not just the residential property development sector that’s investing in Manchester. New developments across tourism and business sectors are also underway.

This year there are nine hotels under construction (on-top of nearly 2,000 new beds in 2018), as well as 13 office schemes set to deliver two million square ft of office space and a new retail and leisure facility too.

According to data from Rightmove data, Manchester is the most enquired-about city by Londoners, followed by Birmingham.

And it’s not just Manchester in the North West that Londoners are interested in. Liverpool comes in third on the list, followed by Chelmsford and St Albans. Brighton, Nottingham, Reading, Bristol and Glasglow complete the top 10.

The data confirms what many already knew that some of those living in London are favouring upping sticks when they’re looking to buy their first or next property.

That decision is driven both by the sky-high prices of the property market in London, and the corresponding deposit requirements, as well as the continually developing reputation and city as a whole of Manchester over the last decade.

Rightmove director, Miles Shipside commented that: “It’s no secret that London house prices are significantly higher than other major cities across the UK.

“It may well be the case that people looking to start families and set down roots choose to do so in an area where they expect to have more room to expand.”

Increasing interest from those looking to up sticks and live in Manchester from London are just one of the cohorts that are driving demand for property in the Rainy City.

An ever-growing student population, including graduates who choose to live and work in the city on the completion of their studies, have also seen the population as a whole increase.

In fact, data released late last year from Cushman & Wakefield highlighted how the Manchester property market has topped the national growth charts in five of the last six years, with asking rents rising faster than any other UK city as competition for quality accommodation soars.

Partner at Deloitte Real Estate, Simon Bedford commented that: “Last year Manchester established itself as one of Europe’s fastest growing cities, and this year’s report shows no sign of activity slowing down.

“The city is leading the way in catering for an increasing population through the development of entire new neighbourhoods – whether that is bringing forward new living, retail or office space.