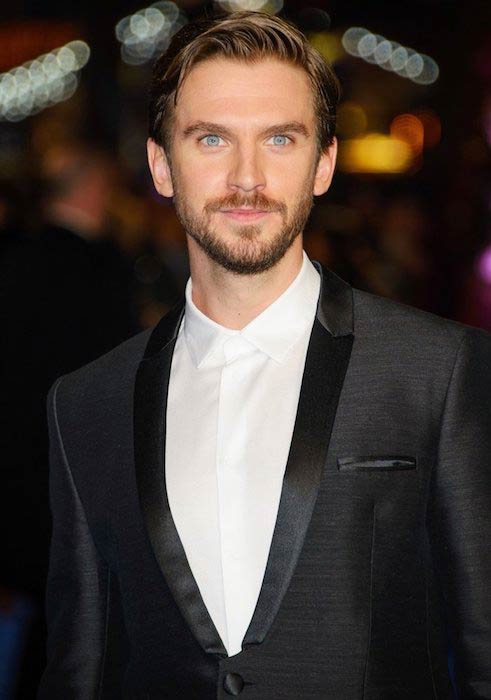 Dan Stevens is currently 36 according to his birthdate October 10, 1982

Dan earned a full scholarship to Tonbridge, an all-boys public school in Kent.

He started honing his acting skills at the age of 15 by working with National Youth Theatre in London during summer holidays.

Wanting to mingle with a diverse student crowd in an intellectually stimulating environment, Dan decided to study English Literature for a Bachelor’s Degree at Emmanuel College, Cambridge instead of pursuing a degree in drama.

He has English ancestry.

His body specifications may be –

Played David Cameron in a German film, Hilde (2009) based on the life of a German actress, Hildegard Knef.

Played Henry Clerval in the two-episode US mini-series, Frankenstein (2004).

The role of Matthew Crawley in Downtown Abbey was his first recurring role in a TV series.