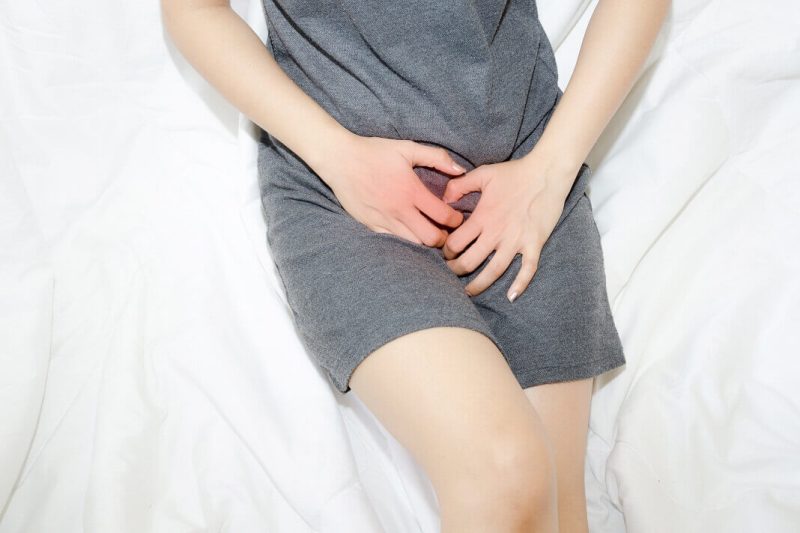 People Have Been Using Probiotics for Yeast Infection Treatment for a Long Time. In Recent Years, Some Studies Have Thrown More Light on its Probiotics Efficacy For Candida Treatment. Read on to Know Its Effectiveness and Dosage.

Probiotics are live microorganisms that offer health benefits. They are majorly responsible for improving our gut health aiding proper digestion.  Many microorganisms that naturally live in our bodies are similar to probiotics. Probiotic bacteria are found in fermented dairy products like yogurt, kefir, kimchi, sauerkraut, etc. Not all of the fermented foods necessarily have probiotics.

For foods and drinks to be considered as a probiotic, there have to be sufficient living bacteria that survive food processing so that they are in food or beverage. Bacteria that survive them are known to benefit human health. Based on research studies, two well-studied groups of bacterias i.e., lactobacillus(firmicutes group) and bifidobacterium(actinobacteria), are commonly found in foods that contain probiotics.

To keep a good amount of probiotic bacterias alive in your gut, you need to feed them something, or else they don’t survive, and harmful bacterias take over. Eating fiber-rich foods such as vegetables, whole grains, legumes, etc. serves the menu for the probiotics and are known as prebiotics.

However, specific diets are not suitable for the survival of probiotics. Such foods are white bread, white pasta, white rice, sugars, artificial sweeteners, etc. These are carbohydrate-rich foods that you must avoid. Apart from these foods, the overuse of antibiotics also harms these bacterias and promotes the overgrowth of harmful bacterias. Lack of sleep and stress also hampers the growth of good bacteria and promotes the growth of harmful bacteria.

There are often doubts among people that: should we take them daily? How much amount shall one take? The answer to these questions is simple. It completely depends on the individuals. Not everyone has the same bodily functions and health conditions. Depending on how their body works and how healthy they decide entirely how often and how much they must take probiotics. For instance, people with a weak immune system, cancer, and other severe conditions must avoid taking them as it may worsen their condition. Some people don’t tolerate fermented foods. For them, supplementation is essential. However, consuming them in a limited amount is better as excess ingesting causes harm.

In the year 1989, Roy Fuller defined probiotics as “A live microbial feed supplement which affects the host by improving its intestinal microbial balance.” Put, probiotics technically refer to the bacteria that are cultured to impart health benefits to us, their host. However, when we say ‘probiotics,’(1) we refer to the supplement that we take. When we take those supplements, the bacteria colonize our gut, and their effect could be felt throughout the body. In some cases, you also have topical probiotic medication, which you can directly apply to the affected area.   Using Probiotics for Yeast Infection Treatment

So, is it instrumental in using such probiotics for acne treatment? Let us take a quick look at what modern research says about the subject.

Now the important question is how to know that you are probiotic deficient and probiotic overloaded? The simple answer to this is your present health condition. If you have constipation, diarrhea, nutrition deficiencies, weak immune system, etc. Then you are probably probiotic deficient. However, if you are facing excess gas issues right after you eat, you have a bloated stomach, etc. It indicates you have too many probiotics on your gut.

A majority of women use yogurt for a reason. It is a rich source of lactobacillus. In a study conducted in 2012, a mixture of honey and yogurt was applied by 129 pregnant women. It was found that the combination had a similar effect to that of antifungal medications. In fact, it was found that it fared better in reducing the symptoms than most antifungal drugs.

In another study, which was conducted in the year 2015, the same effect was found in women who were not pregnant. One more study in the same year also showed that the probiotics were even more effective in performing the function when it was combined with one of the prescription antifungal medications.

If the results of these studies are taken into consideration at a time, it adds up to the fact that probiotics can be useful for women in dealing with yeast infections naturally. Probiotics, being natural, are free from side effects. These are helpful bacteria that live in the gut, improve gut health, and also promote other positive functions in the body.

More studies are needed to develop a further understanding of how probiotics(2) work against fungal infections such as yeast infection. However, the studies conducted on participants with yeast infection did not show any adverse effects even after using probiotics. This is suggestive of the fact that it does not have a negative impact when used on people who suffer from yeast infection. It is helpful, especially for those who experience side-effects from traditional medications.

7689
7 Health Priorities Everyone Should Do to Achie...