The A.R.T. of Saving Water 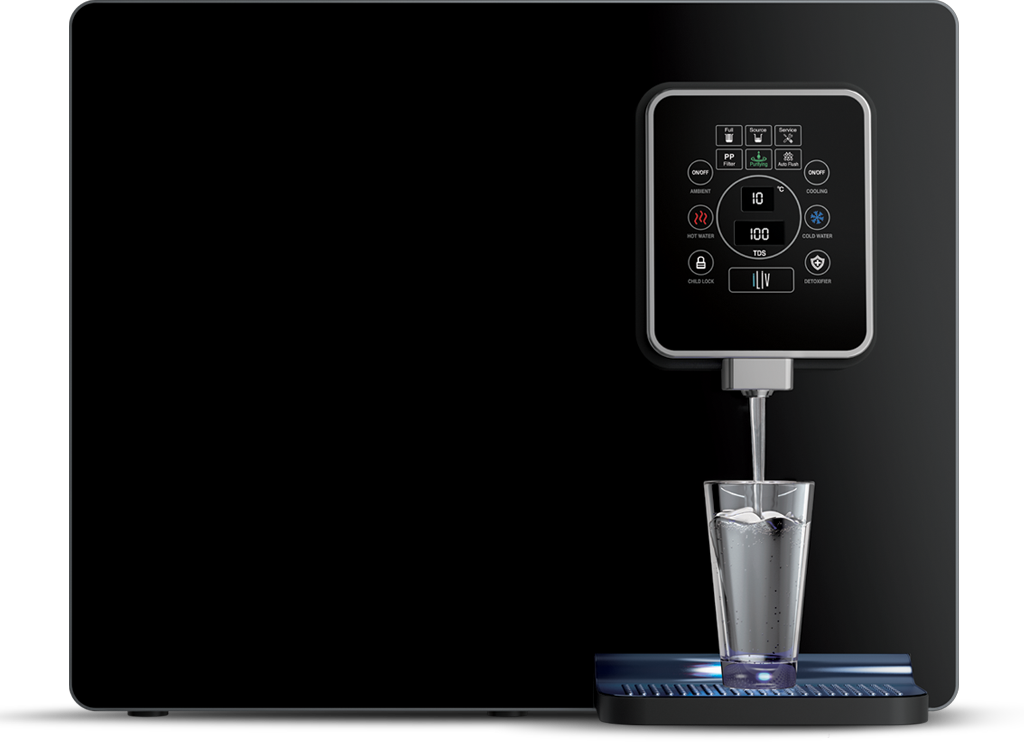 The A.R.T. of Saving Water

Exactly 71% of the earth’s surface is covered with water. Out of that, 96.5% water is available in the oceans and seas in the planet. Out of all this, a mere 2.5% is freshwater, i.e., water that is in a state that is drinkable. To put it simply, out of every 100 litres of water, only 2.5 litres of water is worth drinking. Despite all of this, every Indian person wastes 45 litres of water each day! For a country with a population of nearly 1.4 Billion, that’s 63 Billion litres of water wasted every single day!

As per the Bureau of Indian Standards, a minimum water supply of 200 litres per day should be provided for domestic consumption in cities with full flushing systems. This means that a mind-boggling 190 litres of those 200 litres goes down the drain each day. However, all of this might not mean wastage. While most of it is because of toilet flush, other reasons such as baths, washing dishes etc. also lead to water going down the drain, though calling it wastage wouldn’t exactly be fair. However, it must be kept in mind that even though the activities mentioned are uses of water, there is a large scope of saving water in all these is very much there.

Leaky faucets dripping at one drop per second can waste over 10,000 litres of water each year

Imagine! If a simple leakage in a single faucet is leading to a wastage of 10,000 litres of water each year, which means it’s 27.3 litres of water wasted per day through just a single leaky faucet! But we all know for a fact that even in a 10km radius there would be definitely more than one leaky faucet, especially in a country like India. It could be absolutely anything from a leaky kitchen tap to a damaged water pipe connected to a washing machine. Both of these things and a hundred other instances of a leaky faucet are causing more water wastage than anyone one of us would like to imagine is possible.

Many people live on less than 11 litres of water per day. We use that in a single flush.

While a lot of the world’s population, and even India’s at that, is going through each day at a mere 11 litres of water each day. Remember, the Indian government recommends 200 litres of water. So that’s just 5.5% of the minimum requirement. On the other hand, most urban households and commercial spaces use anywhere between 11-20 litres of water in a single flush. That’s not wastage of water, that’s just how a toilet flush works. But the major takeaway when one takes this statistic into consideration in isolation from other similar data is that there is no question about the fact that there exists a massive disparity in the way water is distributed across the country. Furthermore, this disparity is even more evident when one considers how much the gap is between the water available to different groups of people in the world, and in India.

Over a quarter of all the clean, drinkable water you use in homes goes to flush the toilets.

The entire planet has just 2.5% freshwater available. One can only imagine how much of that is reaching to a single individual amongst over 7 Billion people! But the most staggering thing is that out of the very little freshwater we do get goes, quite literally, down the flush. The factors which might be leading to this kind of wastage range from the way the pipes and drainage have been laid out with respect to the distribution of freshwater through those systems to the fact that it is possible that there is no distinction being made with respect to the kind of water going through various channels and pipeline networks.

The biggest and most damaged victim of this crisis is the amount of drinking water available to the people. Even if you purify the water with an R.O., there is a massive amount of water that’s wasted with every round of purification process. So, what’s the solution? It’s simple. Go for one of the Top Water Purifier Brands In India, iLiv. The one thing that makes it different from the rest of the water purifier brands in its unique 100% Water Saving Aqua Reverse Technology. Thus, dubbed the A.R.T. of saving water. It manages to save every single drop of water with a tech born through years of research and expertise and a strong passion to save the environment. So, get yourself the Best Water Purifier For Home with a Reverse Osmosis Water Purifier that will both protect your health while protecting the environment.