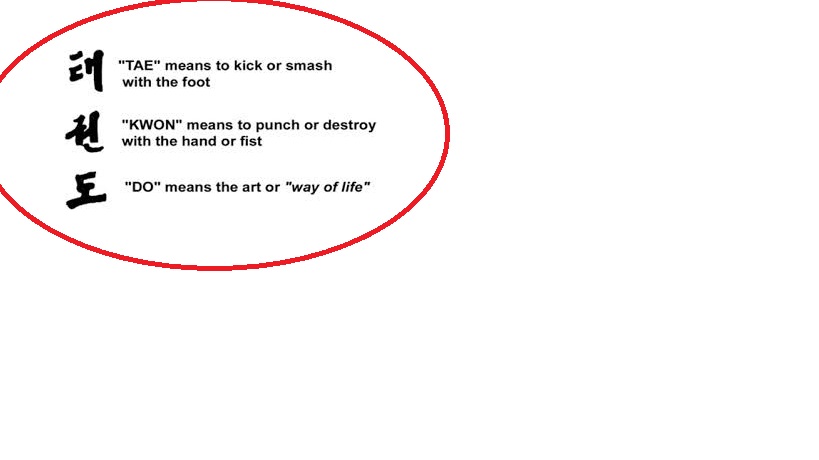 Taekwondo is the world's most widely famous and practice martial art.

It is an Olympic sport, an artistic discipline,a system of self-defense, and a way of life.

Taekwondo has more than 55 million practitioners in 189 countries. It is organized by World Taekwondo Federation (WTF) , the world governing body in South Korea.

Taekwondo has been developing with the 5000-year long history of Korea, being called by several different names in the course. In Korea, Taekwondo began as a defense martial art called "Subak" or "Taekkyon," and developed as a way of training body and mind in the ancient kingdom of Koguryo, under the name of "Sunbae."

If we combine these three parts together, we will find  two important concepts behind "Tae Kwon Do.