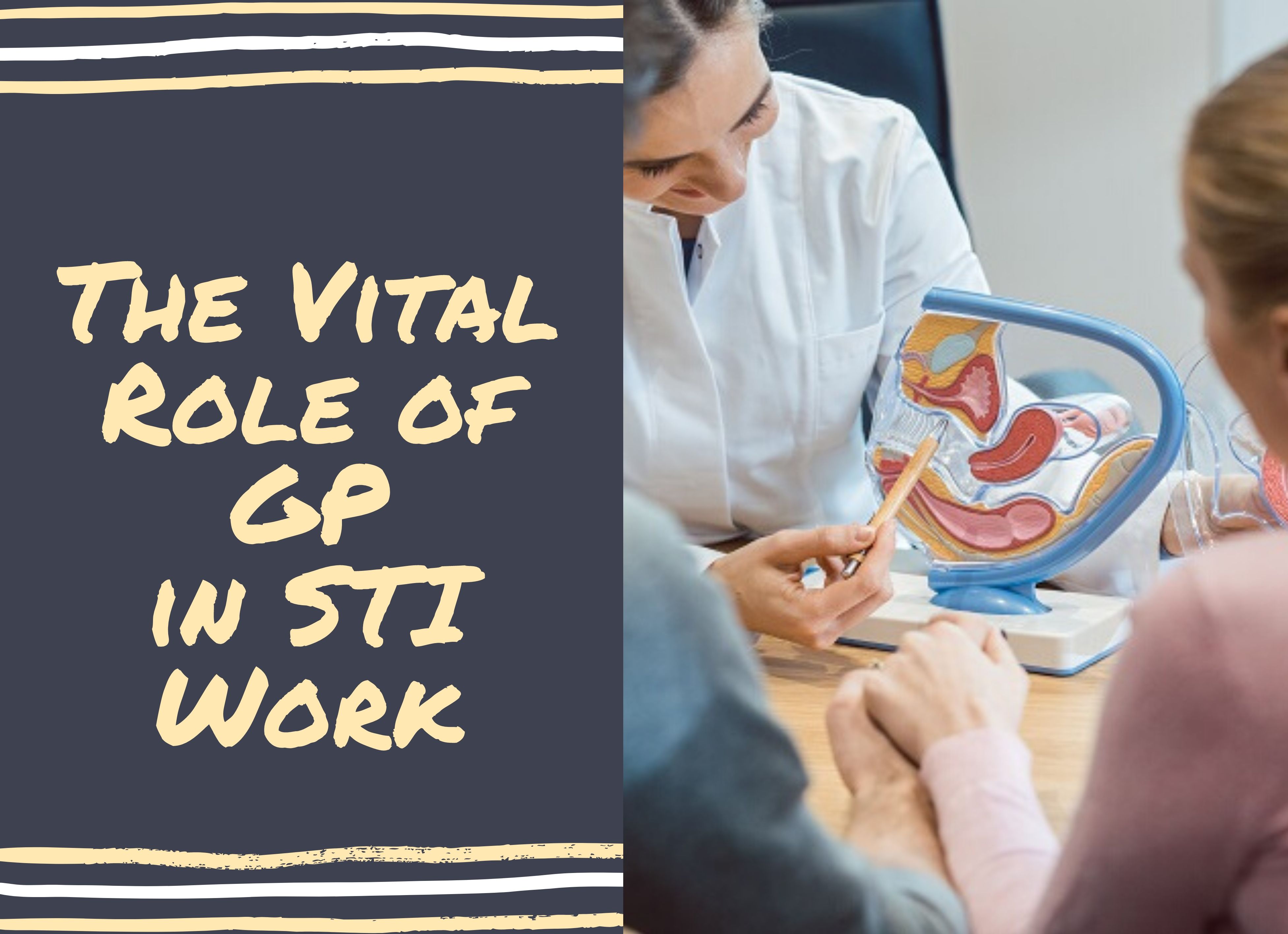 With the growing concern for sexually transmitted diseases, people are getting more concerned about their sexual health. STI screening has helped many couples to detect about their sexual life and the potential threat they might have. With the arrival of the facility given by GPs, getting tested for STI has become much easier than before. People are getting more involved with GP for the treatment and prevention of STIs. A study has found that GUM clinics have reported an increase in the number of STI infection. If you want to stay healthy in your sexual life, you must make an appointment with a private GP in London in order to get a glimpse of a healthy sexual life.

Around 1 million people went to Sexual Health Clinics in London for STI testing in 2006. In 2007, a draft public health guideline was published which called on the GPs and nurses to have an open consultation on sexual health. It stated that GP must take the responsibility of identifying and offering an STI test to patients.

Even the safest of sex is not safe anymore. No matter how safest protection methods you try, these methods don’t promise you to provide full protection. Hence, you will always be at risk of having sexually transmitted disease despite full protection. Now that you are aware of the consequences of not maintaing a safe sex, you can go for a test. These tests will acknowledge you about your sexual life. If you are sexually active, you must consider getting yourself checked. Screening will help you in finding out about the abnormal cells in your body. This will further let you know if you carry the signs of the disease. Such an awareness will help you in rectifying the disease long before the symptoms have even arrived.

STI tests are quick and easy to monitor. Unlike any other blood tests, you are not supposed to stop eating or drinking before this screening. In those tests, where you need to give your urine, you are not allowed to pee for 2 hours prior to the test- that’s the only exception.

The doctors look for the DNA of the STD organism. When you pee frequently prior to the test, you are passing out the urethra of that DNA build-up. Because of such reason the doctors will tell you to avoid peeing for 2 hours.

An increased pressure is coming on GP to go for more HIV tests in order to dismiss it during its early phrase. Identifying the symptoms before the disease has fully grown in your body is really important. Once you know your condition, you can go for the type of medication and treatment as per the stages of the infection.

How far GPs are adhering to their work?

A survey was conducted on 226 GPs which showed that almost half of STI tests are conducted by GUM clinics. One fourth of them concluded that practice nurses should carry these tests, whereas only 13% said that it should be a complete responsibility of GP to do majority of STI tests.

As per the information on how often people are carrying out STI tests, it varies hugely. No one has conducted a full STI tests and thus it is very very rare in GP. infact, 70% of people said that they hardly care for any screens. The individual test reports claimed that chlamydia has been tested frequently. The volunteers were asked about the frequencies of their STI testing, in which 53% said that they had chlamydia test done on a weekly basis and 32% of them had it on a monthly basis. A report has also found that GPs have reported that 22.5% are their who have tested for gonorrhoea on a weekly basis whereas, 15.8% have done that on a monthly basis.

It has been advisable by a spokesman of British Association for Sexual Health to all the GPs to carry on the tests on gonorrhoea and chlamydia in a first-catch urine test. If you are sexually active and under 17, you must go through these important tests without any second thoughts.

A quick view on how varied STI test carries: there are many ways in which a GP can carry the samples for STI testing.

You will be asked to swab some vaginal fluid and give it to your health care provider.

You will be asked to urinate in a cup and give it to the provider.

The blood may be drawn from your arm or from your finger.

The health care provider may look for some direct signs from your body such as your genitals, mouth or anus. They look for any type of infections. Just think about the pelvic exam! It’s just the same. The provider takes the samples and send them in the laboratory to further look at the microscopic level.

The survey on GP has also reported that less than 25% have tested for HIV or syphilis on weekly or monthly.

How effective GP could be for STI testing?

What’s more concerning for STI testing is the quality framework. What is the thing that has made GP a standout among STI checks is the time and extra staff. With the increased number of sexual diseases and the problems related to them, GP would see an increased amount of patients carrying out STI tests and taking a better view of their life. Moreover, people have become more used to with the tests as it has become more feasible and easy processing. The time you went for the test and the result takes no more than 1 or 2 days. You can obtain your result quickly without having to wait for it for days and days. Just count upto 48 hours and you can see your health report. With private sexual health clinic in London you can get private and confidential services with same day results without any fuss.

The only thing a GP must be aware in the sector of testing for any STIs is the pathology services and technology. Lack of any of the two can lead to a severe issue in STI testing.

While you still ponder over the question of the actual participation of GP in sexual health, it has taken a wide step in eradicating the sexual infection before it can take the size of a disease.