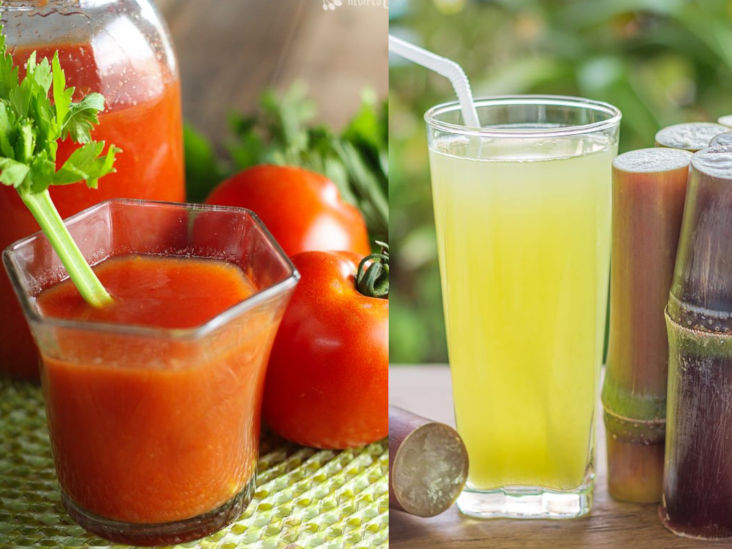 Jaundice is a term used to describe a yellowish discoloration to the skin and the sclera. Body fluids and tissues may also be yellow. Earlier Jaundice was called as the "Morbus regius" (the regal disease) in the belief that only the touch of a king could cure it.

The color of the skin and sclera will vary depending on the levels of bilirubin. Bilirubin is developed by the breakdown of red blood cells in the body which is excreted through the liver. Elevated bilirubin levels lead to jaundice. Also, any condition that disrupts the movement of bilirubin from the blood to the liver and out of the body results in jaundice.

Jaundice is classified into three categories, depending on the pathology. They are,

- Acute inflammation of the liver - May impair the ability of the liver to conjugate and secrete bilirubin, resulting in a buildup of bilirubin.

- Inflammation of the bile duct - May prevent the secretion of bile and removal of bilirubin, causing jaundice.

- Obstruction of the bile duct - Prevents the liver from disposing of bilirubin, which results in hyperbilirubinemia.

- Hemolytic anemia - Production of bilirubin increases when large quantities of erythrocytes are broken down.

- Gilbert's syndrome - An inherited condition that impairs the ability of enzymes (biomolecules that provoke chemical reactions between substances) to process the excretion of bile.

- Cholestasis- A condition in which the flow of bile from the liver is interrupted. The bile containing conjugated bilirubin remains in the liver instead of being excreted.

A blood test is suggested to determine the total amount of bilirubin in the body. The urine test can be carried out to measure levels of a substance called urobilinogen

Other diagnostic tests including liver function tests, complete blood count (CBC), imaging studies, which may include abdominal ultrasounds or CT scans and liver biopsies can be carried out.

A glass of sugarcane juice consumed daily will help the patient recover from jaundice quickly. Sugarcane enhances the functioning of the liver and digestion.

One glass of tomato juice mixed with salt and pepper should be taken every morning which help in the betterment of jaundice. Tomatoes have lycopene which lowers the risk of liver diseases.

Lemon juice can be given to the patients as Lemons have the anti-inflammatory property which helps in curing jaundice. It unblocks the bile ducts and protects the liver cells from damage thus making it the simplest and easy home remedy for jaundice.

Crush the papaya leave and make paste of it and add honey to it. This should be regularly taken for 2 weeks. This is an effective home remedy.

Spinach is a rich source of iron. Fine Chopped spinach leaves along with carrot will be an effective home remedy.

Buttermilk does not contain any fat and therefore it aids good digestion. Adding a pinch of salt, black pepper, cumin seeds would improve the digestion of the patient also.

Treatment Options for Neuropathic Pain
65938
11 Ways for Maintaining Good Dental Health and Oral Hygienist
21829
How is the CPAP Machine the Perfect Option for Better Sleep?
21451
7 Health Priorities Everyone Should Do to Achieve a Perfect Balance of Wellbeing
9454
Solution for The Rising Demand of all Power Mobility Device Prior Authorization
8969
HOMOEOPATHY
8925
New Step By Step Map For provigil
7719
Physical Therapy for Hip Pain
5192
Best Treatment of Skin Fungal Infection - Symptoms, Causes and Treatments
5080
How cenforce 100mg tablets incase the intimacy power in male?
5060
Homoeopathy - What Makes It Safe and Non-Addictive!
4171
Why You Obviously Need Cenforce For Impotence!
3692