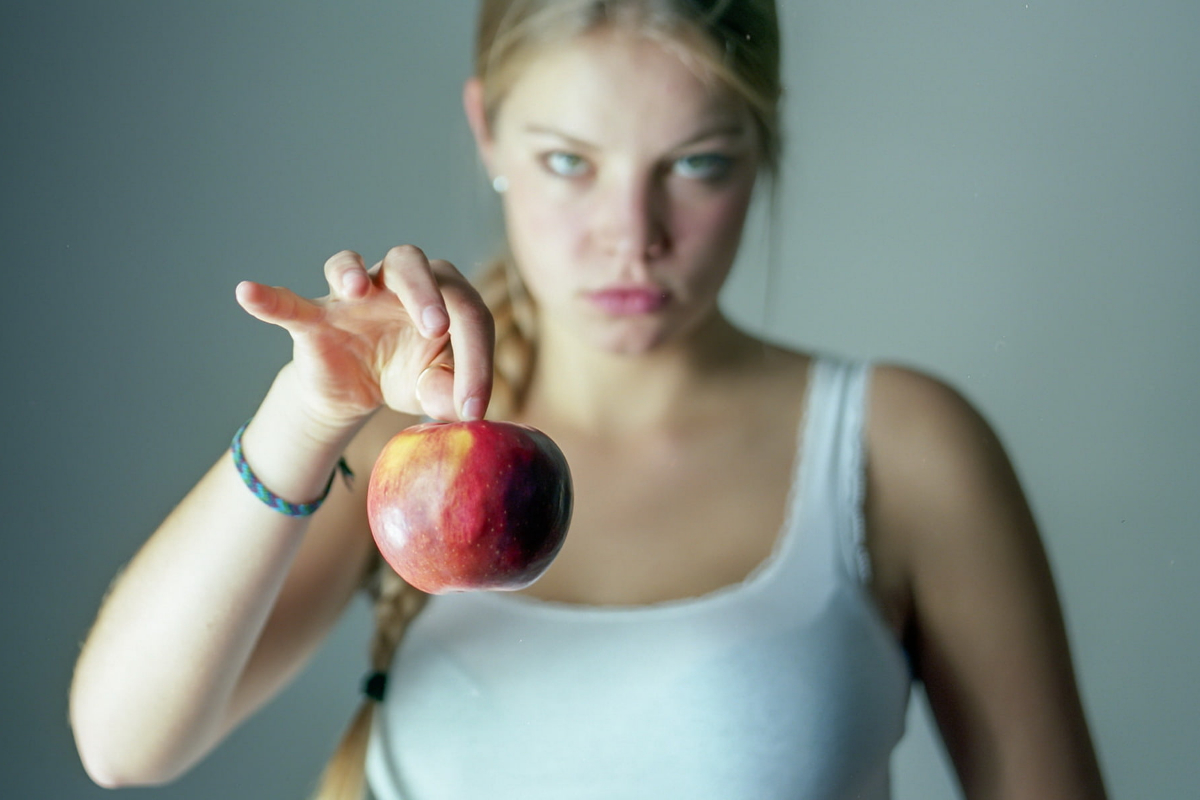 Intermittent fasting (IF) regimes such as the 5:2 diet are gaining popularity because many people find them easier to stick to than traditional low-calorie diets. There are different approaches to intermittent fasting, but most involve severely restricting calories on one to three ‘fast’ days a week and eating freely on ‘feed’ days. While most people try intermittent fasting in order to lose weight, it has numerous additional benefits. Here are ten ways intermittent fasting can improve your health and fitness.

An intermittent fast is an effective way to lose weight

When people drastically reduce calories on fast days, they tend not to binge on their feed days. This results in an overall calorie reduction that leads to weight loss. In a study published in the International Journal of Obesity, overweight or obese women were put on a 5:2 intermittent fasting diet. They ate 25% of their calorie requirements on two consecutive days and were instructed to consume estimated requirements for weight maintenance for the remaining five days. After six months they lost an average of 14 pounds and 22% of the women lost more than 10% of their body weight.

In addition to creating a calorie deficit, intermittent fasting may raise your metabolic rate so you burn more calories when at rest. In a study published in the American Journal of Clinical Nutrition, eleven healthy men and women were put on a four day fast and instructed to perform only necessary physical activities. Their resting energy expenditure was calculated from measures of their oxygen consumption and carbon dioxide production. Metabolism increased significantly after one day of fasting and remained high until the end of the study.

Intermittent fasting improves several risk factors for coronary artery disease. Researchers from the University of Illinois put 16 obese men and women on an alternate day fasting diet. On fast days they were provided with one meal which provided 25% of their energy needs. On feed days they could eat as much as they wanted. After eight weeks they had lost an average of 12 pounds. Their total cholesterol, LDL ‘bad’ cholesterol, and triacylglycerol concentrations all decreased significantly. They also had a significant reduction in systolic blood pressure.

Intermittent fasting doesn’t just protect against type 2 diabetes by facilitating weight loss. It also lowers blood sugar levels and increases insulin sensitivity. In a study published in the Journal of Applied Physiology, researchers put eight healthy men on an intermittent fasting regime. The participants fasted every other day for 14 days. However, they were instructed to keep their weight stable by eating large quantities of food on the non-fasting days. Tests showed that intermittent fasting increased insulin sensitivity in fat cells and throughout the body.

Autophagy is a type of cleansing process in which cells recycle waste and eliminate potentially toxic dysfunctional proteins and damaged organelles. Fasting is a well-known way to induce autophagy because the cells use it to provide energy in the absence of food. Research suggests that autophagy helps to protect against cancer and Alzheimer’s disease. Rodent studies have shown that autophagy occurs in the brain neurons and the cells of other organs after 24 hours of food restriction.

Intermittent fasting may help delay the onset of Alzheimer’s disease

Research suggests that intermittent fasting could slow or prevent the growth of cancer. In a study published in Cancer Investigation, 48 rats were split into two groups. One group underwent alternate day fasting. The control group could access food as desired. After a week both groups were inoculated with breast cancer tumor cells. Ten days after the injection, 12 out of 24 intermittent fasting rats (50%) survived compared to just three rats (12.5%) in the control group.

Intermittent fasting can relieve asthma symptoms and treat the underlying causes of the disease. In a study published in Free Radical Biology and Medicine, ten obese asthma patients were put on an alternate day fasting diet. On fast days they ate less than 20% of their normal calorie intake. Their asthma symptoms, peak expiratory flow, and quality of life improved within two weeks. After eight weeks, blood tests showed a significant decline in markers of inflammation and oxidative stress.

An intermittent fasting diet might help you live longer. In a study published in Gerontology, researchers put 24 rats on an alternating day fasting diet from the time of weening until death. They ate nothing on fast days and as much as they wanted on feed days. A control group had free access to food. Body weight and growth rate were reduced in the intermittent fasting rats. They took 75% longer to reach adult size and their rate of aging was slowed. Ultimately, they lived an incredible 83% longer than the control rats. Scientist theorized that dietary restriction increases longevity by delaying development.