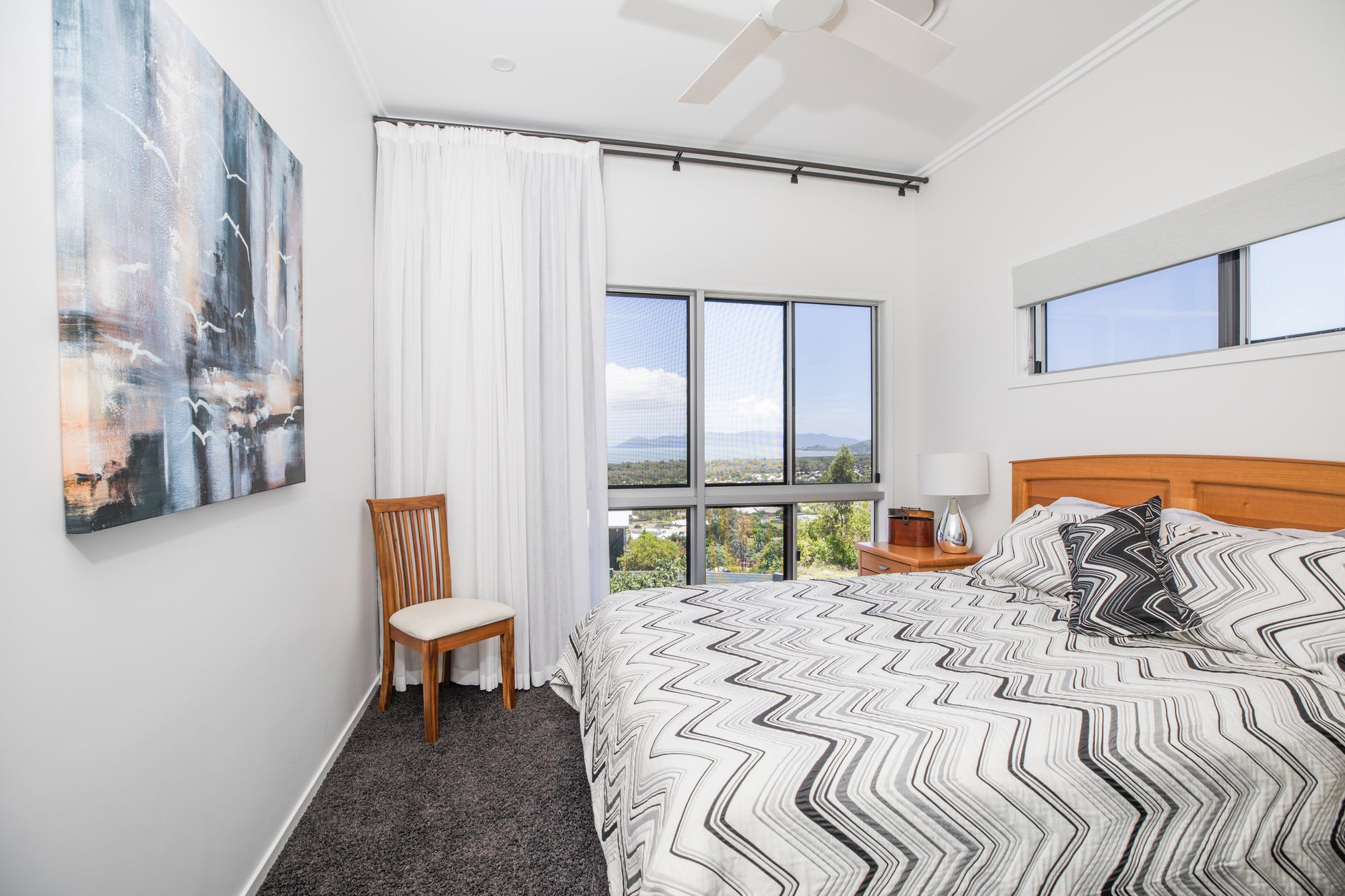 Window Film Installation Can Help You during Summer Window films were first introduced way back in the 1960s, and have become an integral part of our homes, offices, and cars. Some malls and supermarkets are even protecting their spaces with heavy duty security films,which adds a protective layer on their windows and reduces the penetration of the sunlight.

This addiction shows how intolerant we are to high temperatures, especially during the summertime. And for that reason, theUnited States uses more electricity for air-conditioning than all countries combined. This is quite a shocking stat considering we don’t rank anywhere near the top in the list of the hottest countries in the world.

That brings us to the question:is there any way that we could reduce our dependence on air-conditioning? Such a solution would not only help our planet, but would also help us reduce the electricity bills in our homes and offices. Does such a solution exist? Well, it does. It’s called “climate control window film,” or more commonly referred to as “solar window film.”

Window Film Installation Can Help You during Summer

Window films were first introduced way back in the 1960s, and have become an integral part of our homes, offices, and cars. Some malls and supermarkets are even protecting their spaces with heavy duty security films, which adds a protective layer on their windows and reduces the penetration of the sunlight. As a result, less sunlight passes through the window. During the summertime, direct sunlight is theprimary reason behind the stifling heat. That’s why many Americans are choosing window film to help mitigate the heat.

How Does Window Film Work?

If there’s one word that describes how window films work, then it would be “blocking.”

The sunlight that we all love is made of three types of light that differ in terms of their wavelengths on electromagnetic spectrum. These types of lights are: visible light, infrared light, and ultraviolet light. Visit light is the one that lights up our surroundings and it’s the one that we all like. But infrarad light and ultraviolet light are the ones we need to be concerned about.

Infrared light, which is not visible, carries more that 50% of the heat created by the sun. It heats up homes and buildings like frying pans during the summer. Ultraviolet (UV) rays might sound good to the ears, but they’re certainly not good for our bodies. These rays have been found to be a major culprit in skin related diseases and are one of the main reasons behind skin cancer.

This is where window film comes in. Window film is specifically designed to reflect infrared heat and absorb UV rays. Thus, reducing the temperature and reducing the chances of getting skin cancer. Isn’t it amazing what adding a protective layer to our windows can do for us?

The benefits of window film i go beyond just reducing the temperature of your home or office space. Here are a few additional benefits:

If you’re thinking of protecting your home, workplace, or even your car with window film, then you’re definitely on the right track! Protection from skin diseases, reduction in electricity costs, improved workplace productivity, reduced carbon footprint…what more can you ask from such a simple and cost-effective solution? So, what are you waiting for? Let’s change the world together!