Think You Are Too Old to Be an Entrepreneur –... 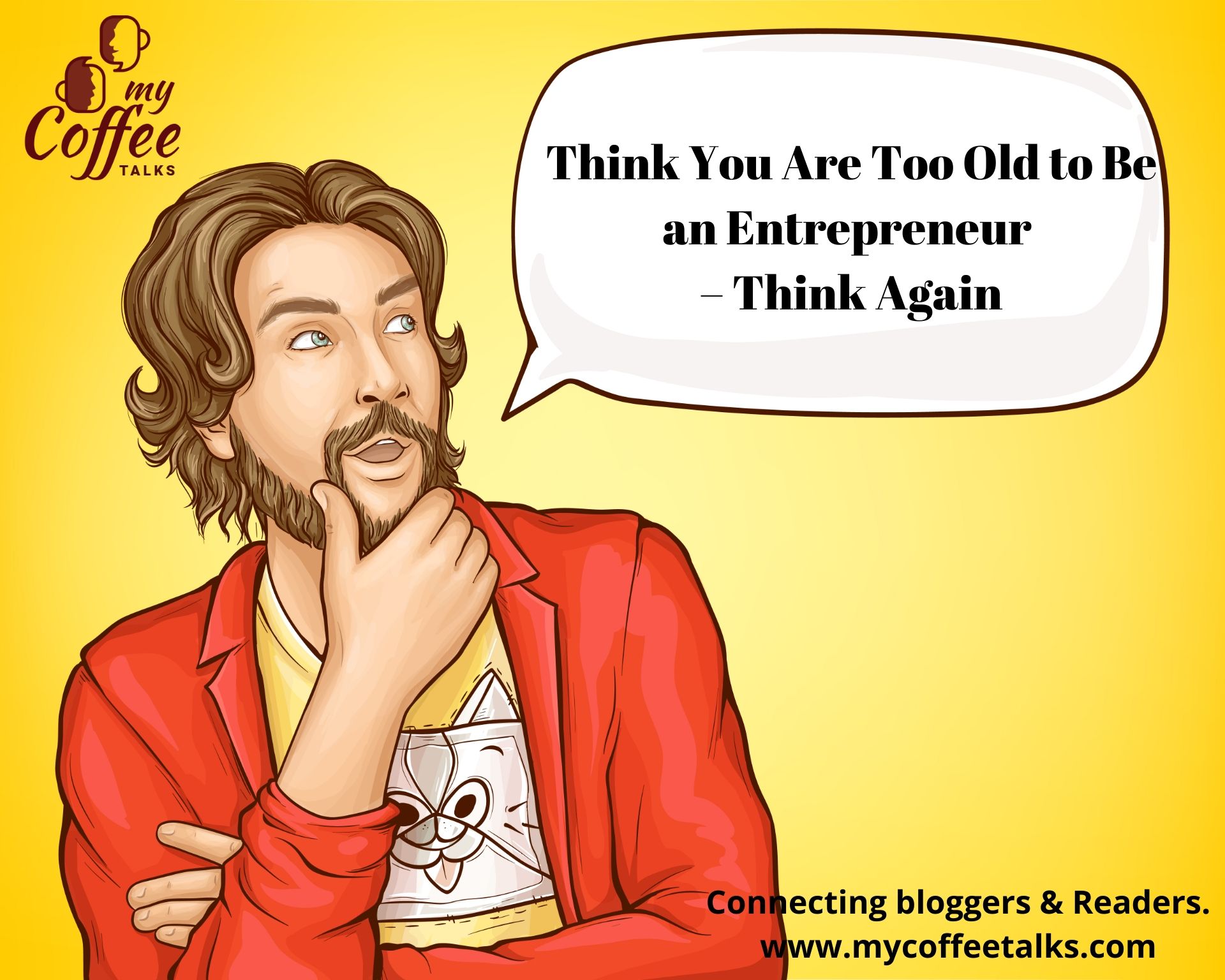 Think You Are Too Old to Be an Entrepreneur –...

Think You Are Too Old to Be an Entrepreneur – Think Again

How many times have you heard a gentle voice in your head telling you to start your own venture? Perhaps, a million times. What did you do about it? You most likely heard another voice telling you to quit immediately because you are too old.

It is painful to see and hear many wannabe entrepreneurs sighting age as a factor for them not pursuing their dreams. The reason for that being simple. They allowed themselves to be buoyed by the personal perceptions of society.If you too are facing the same problem and want to come of it, then read on carefully.

The first thing to know is that you can make excuses. But, you cannot make money by making excuses. Not to mention, you cannot make both. It would surprise you that some people have made an elaborate framework to justify their inabilities in life. 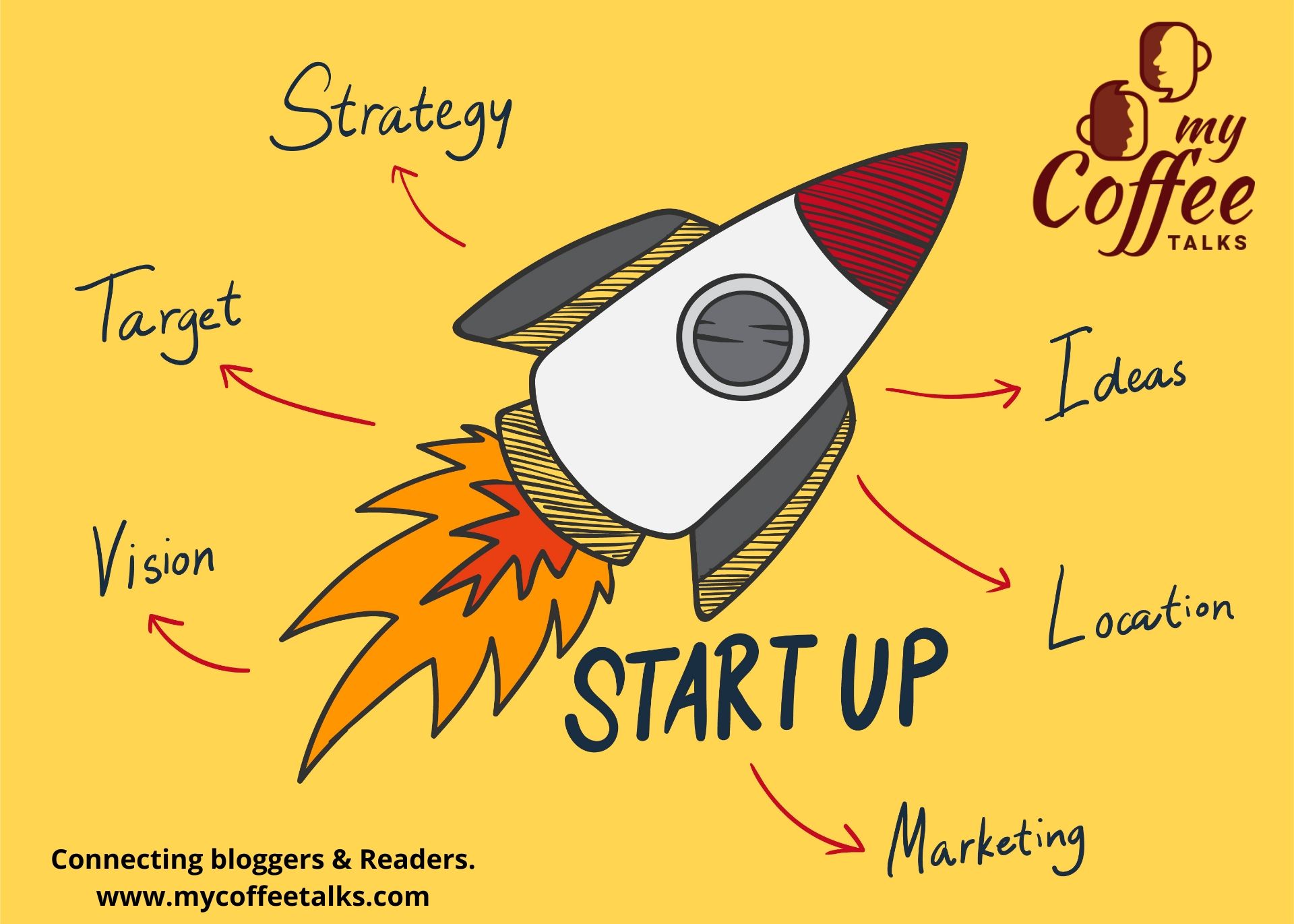 Think You Are Too Old to Be an Entrepreneur – Think Again

Age is only a number. As you grow older, you become weaker and paler. At the same time, you become wiser and mature. That does not mean your physical appearance should dominate your mindset and skills.

Physical appearance does not matter to become an entrepreneur. Innovation does. Your attitude will determine the choices that you can take at this age. Though you cannot control your age, you can manage your decisions.

You may be a 30-year-old something sitting in somebody’s office wondering if I can do my own business venture. But, you hear a voice from inside telling you that you are already 30 years of age, it is too late.

This is where many of us tend to go wrong. In reality, it is never too late. Of course, when you attend a conference or workshop, you might feel out of age in there among 20-30-year-olds. But, here is the thing.

Take that as an advantage. You may be surprised to see youngsters coming down to you for advice and suggestions on their business ventures. In many cases, it is usually the outcasts that seem to stand out and make heads turn at them.

Are you one of them? Do not be afraid of challenges and obstacles

If you claim to be old, then what are you going to do about it? Are you going to whine and hobble around? When you are saying to yourself, “look, I’m too old to start a business or achieve something in my life, then you are not pushing yourself enough.

Let us take a look at some examples of some successful entrepreneurs who started a business during their twilight years and ended up with millions stacked in their bank. Rodney Dangerfield was a comedian who tasted success only at the age of 45. Surprisingly, Clara Peller, who was an actress, was successful only in her 70s. You would have heard about McDonald’s. Well, the owner, Ray Croc, was an unheard salesman until you stuck gold with the restaurant chain. However, nothing beats Colonel Harlan Sanders’s founding KFC. He was running a gas station in Kentucky. He used to fry chicken for weary travelers. As luck would have it, a new interstate came up that bypassed his gas station.

At the age of 65, he was forced to sell his business and landed up broke. Now being broke at the tender age of 65 years is no joke. You do not have any financial cushion-like pension. Not to mention, you have medical bills to pay. What did he do? Resign to his fate. No, he decided his fate. He approached several restaurants about his recipe. Again, nobody wanted to use his recipe and suggested he sit at home. He finally heard a yes after more than 100 tries.