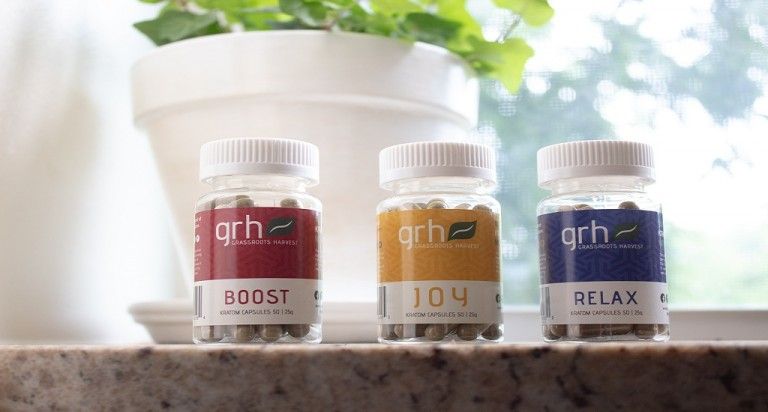 What’s the difference between Kava Kava and Kratom?

Kava kava and kratom- two substances you may have heard of, but might not know much about! As both kava and kratom become more and more popular, let’s dive into the two for a closer look.

Kava kava and kratom- two substances you may have heard of, but might not know much about! As both kava and kratom become more and more popular, let’s dive into the two for a closer look.

In this article, we’ll break down the major similarities and differences between kava kava and kratom. Let’s see what these two substances have in common, what they don’t, and what effects they might have on us.

What is kava kava?

Kava kava (otherwise known as ava pepper, tonga, or awa) is the common name of the plant Piper methysticum. This plant has become well-known for the extract kava, or kava kava, that is made from its roots. Kava kava typically grows in the Pacific islands like Hawaii and Fiji, thriving in the warm, rainy climate.  Often, the area where kava kava is grown will impact the final effects produced, so kava kava from Fiji will probably have different effects than kava kava from Hawaii.

Use of the kava plant has a long history as it’s an incredibly versatile plant. Kava kava contains something called kavapyrones, which are the major active ingredients. Many types of kavapyrones exist in the kava plant, but what research shows is that only 6 of these seem to be beneficial. They all work in harmony to create kava’s chemotype, which is important for categorizing the different strains.

Kava is sold as a powder and can also be found in capsules, it can also be brewed to drink as a tea! Of course, the flavor is a bit intense, but there are ways to mask it.

Depending on the organization and structure of the kavapyrones (the chemotype), kava kava is separated into three categories: heady, heavy, and balanced.

Heady kava tends to have the ability to increase dopamine levels, sparking feelings of happiness, increased sociability, and talkativity. Heady kava is very popular for daytime use, for parties/outings, and the overall pleasant effects it offers.

One letter makes a huge difference between these two! The name already suggests what effects heavy kava might offer- total relaxation and a pleasant “heaviness” of the limbs. Heavy kava is popular for nighttime use as it may help improve sleep, but can also be used during the day as long as feelings of mild sedation are not an issue.

Balanced kava strains are right in the middle- the effects are exactly in between heady and heavy kava, so the effects won’t make you feel too sleepy or too hyped-up . Many people that use kava enjoy these strains thanks to the effects, however it’s important to note they are typically less potent.

Although their effects are very similar, kratom is more dominant and therefore tends to be stronger. This is because kratom contains alkaloids in its structure, and kava contains kavapyrones. Kratom alkaloids tend to have more of an impact in the brain.

Kratom is also sold in powder or capsule form, and can also be brewed into tea!

White Vein- the youngest kratom leaves, tends to produce energizing & focusing effects that last a while without a noticeable crash.

Yellow Vein- a newer type of kratom, tends to fall in between the effects of a white vein and a green vein, so mild energy + sociability.

Kava and kratom are both popularly used to relieve mild discomfort, stress, and anxiety. However, kratom is much more popular for relief from discomfort, according to some long-term users. Kava, on the other hand, doesn’t always affect the body this way.

We can see that kava and kratom have a lot of things in common, however there are many significant differences! This article will hopefully help you understand kratom & kava a bit better, and should you decide to try one, might make it easier to decide which one to try out.

Speak to a medical professional before deciding on any of these plants. Although they are natural supplements, we cannot make any medical recommendations about them.

Should you want to learn more about kratom & the potential it offers, visit https://grhkratom.com/ for FAQs, blog posts, and more.