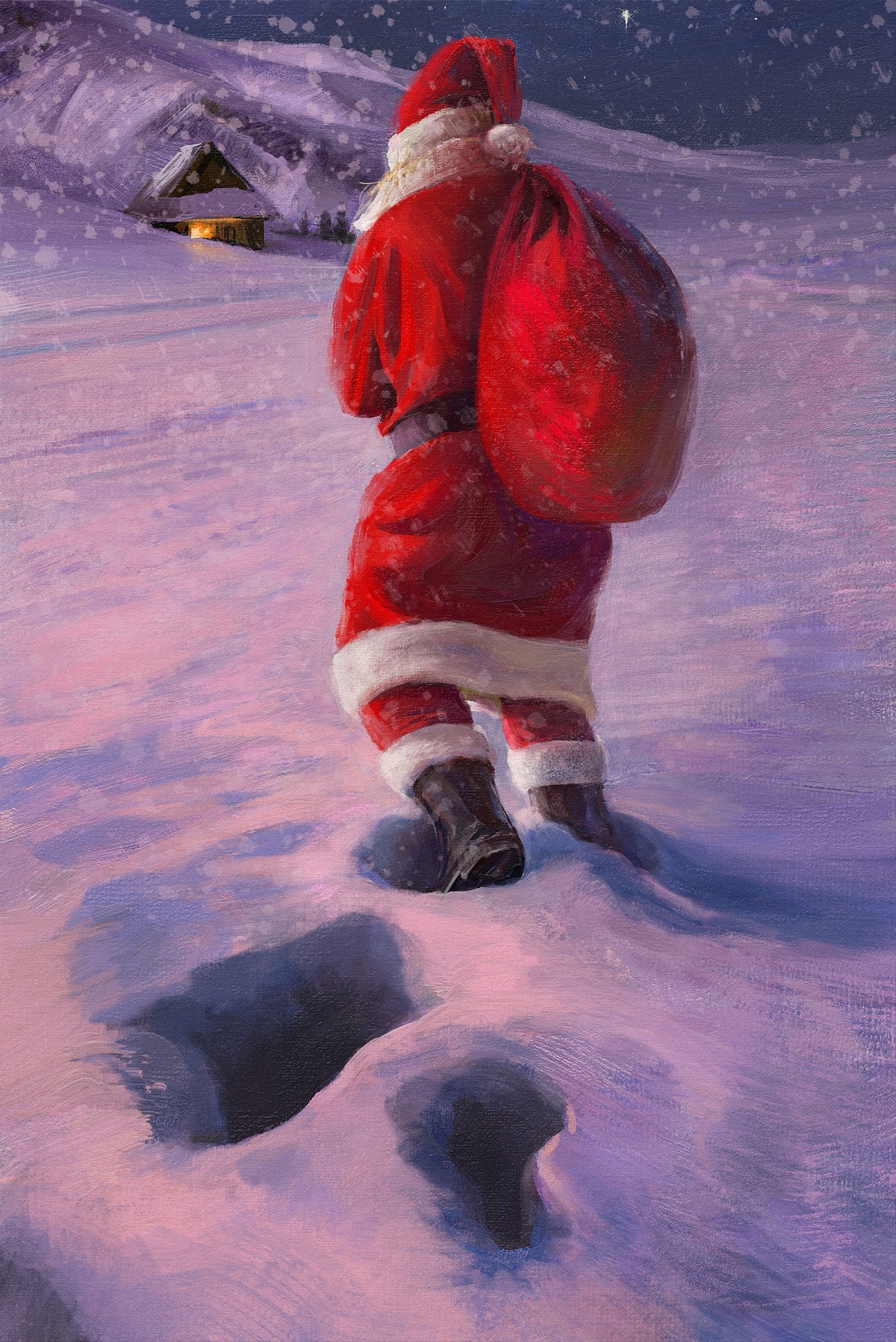 Christmas is well-known for its traditions associated with it. Every tradition and custom has its value, but waiting for Santa Claus every year is the cutest Christmas tradition (unarguably). The Santa Clause we all love — a jolly, cute, big guy in the red Santa Claus Coat with a white beard — brings presents to the kids worldwide (not the naughty ones, obviously). Don’t you all love putting cookies under your Christmas tree for Santa Claus to get them replaced with the gifts? Finally, being the right guy for the whole year pays off.

HOW WELL DO YOU KNOW SANTA?

Keep your cookies out, kids; a man is going to come flying over a sleigh with eight reindeers (nine if you include Rudolph, the only reindeer with a red nose) to get these cookies and give you surprising presents. But that’s not it, and it is a shameful act to know this little about a jolly man who has been enlightening the childhoods for decades; he doesn’t have his kids, so he treats the kids around the world as his own, isn’t he the cutest?

Santa was a wealthy man who loved kids very much that he decided to spend his inherited money on buying presents for kids. He is a 1000 years old fellow dressed up in a red mid-length coat with loose shearling red trousers and a black belt around his stomach, which moves when he laughs. Santa loves cookies, and he knows all about you. Though there are some facts that you don’t know about Santa Claus and they are quite shocking!

How do you remember Santa Claus from the start? A big guy with a jelly stomach in a red and white shearling dress? Though you will be stunned to know that Santa has not always been in this red and white fluffy red suit, also, he was not a jolly man with his identical laugh; Ho! Ho! Ho! Before 1931, Santa was a skinny, tall, and spooky man who looked like a haunted elf. He has always worn a robe made up of hunted animal hide.

Even during 1862, a civil war cartoonist Thomas Nast drew Santa Claus as a cute elf supporting the Union; Nast was a real fan of Santa as he kept drawing his figures for 30 freaking years. Changing him from the gaunt tall guy to a chubby person, with changing the spookiness to cuteness and dressing him up in a tan coat. His red suit is quite an evolution of his style from his earlier style. Santa got his style, and the father of Christmas kept his style for a long time.

Santa wore a tan knee-length hooded coat with long leather boots to keep his foot warm on the North Pole for a long time until Nast was the only creator and turned it into the red color. Nast has also drawn Santa Suit in green color, but the red one got popularity, and this Christmas legend is now universally known for his fluffy red suit.

REASON BEHIND THE POPULARITY OF SANTA’S RED SUIT!

Everyone deserves to know that why does the red Santa suit get popularity among the tan, green, and red suits for Santa? Well, red looks good on Santa, but this is not the reason! Santa’s red suit became popular when Coca-Cola got involved with Santa. During the early 1930s, Coca-Cola kicked in and started a campaign using the image of Santa.

They hired a Swedish artist named Haddon Sundblom to draw Coke ads with Santa featuring in it. The drawing consisted of a cute and fat man in a red coat with trimmed fur at the ends and tied up in a large black belt. These advertisements became the Coke face and remained for the upcoming thirty years, cementing the picture of Santa in a red and white dress.

Thanks to the Coke Company, whenever someone refers to Santa Claus, we picture a big white-bearded guy in Santa Claus Shearling Coat with red pants. Though no matter how his looked got changed over the decades, his purpose remained the same; to spread joy around the world.