Basic economy vs. regular economy - Which Airlines Have the Best (and Worst) Fees? 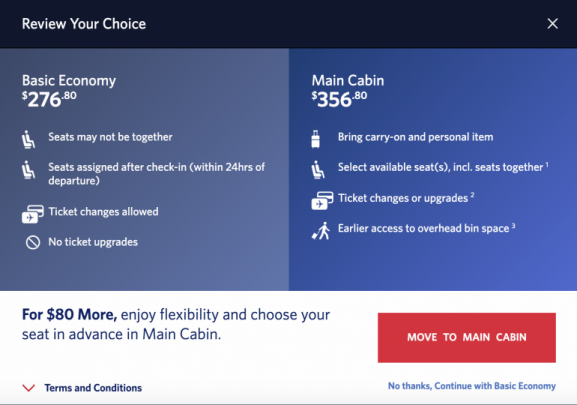 Basic economy vs. regular economy - Which Airlines Have the Best (and Worst) Fees?

There’s only one real benefit to the basic economy: the price. And that it gives customers some buying power with the a la carte model—pay only for what you want, whether it be a pre-assigned seat or access to the overhead bin.

The price displayed on search engines like Google Flights is usually for a basic economy ticket. When clicking through to book the ticket, many airlines’ websites will try to sell you on the advantages of switching your ticket to the main cabin (for a fee). 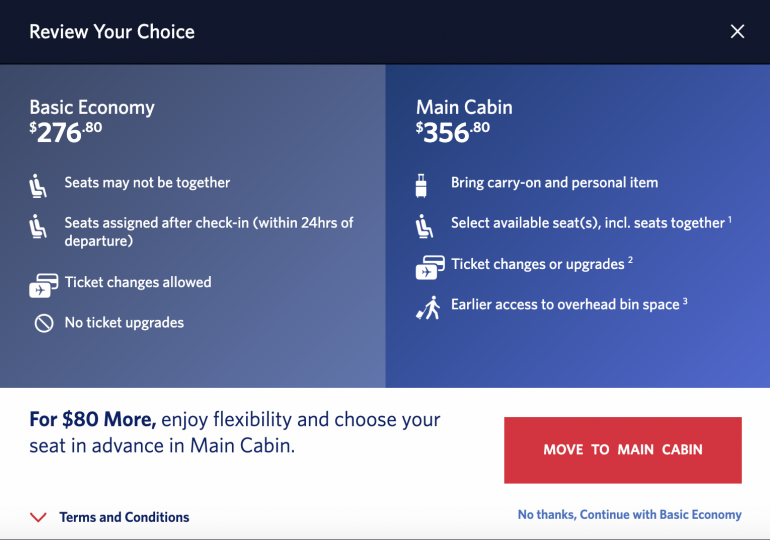 Delta is especially tricky on its website, making its “move to main cabin” button look like the default while minimizing the prominence of its basic economy option.

When to choose one over the other
The differences between Delta’s main cabin and basic economy tickets are true for most airlines. Here’s how they (generally) differ:

In general, you should stick with lower-priced basic economy tickets only when:

Otherwise, you should choose a main cabin fare if your budget accommodates it.

Which Airlines Have the Best (and Worst) Fees?

The expected add-on fees for a typical fare, including a checked bag, overhead carry-on bag, and selected seat. 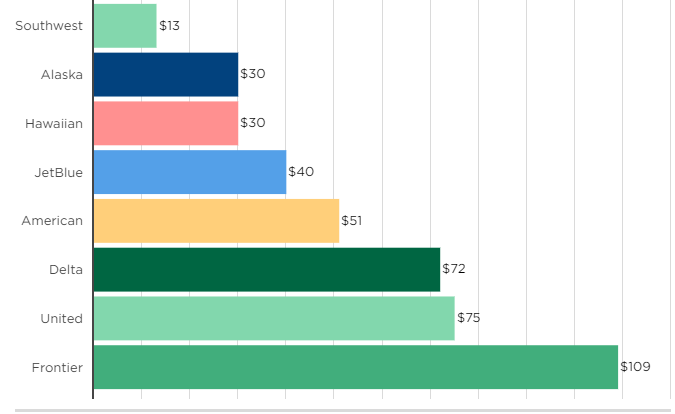 Expected fees for a single checked bag and overhead carry-on bag in the lowest fare class. 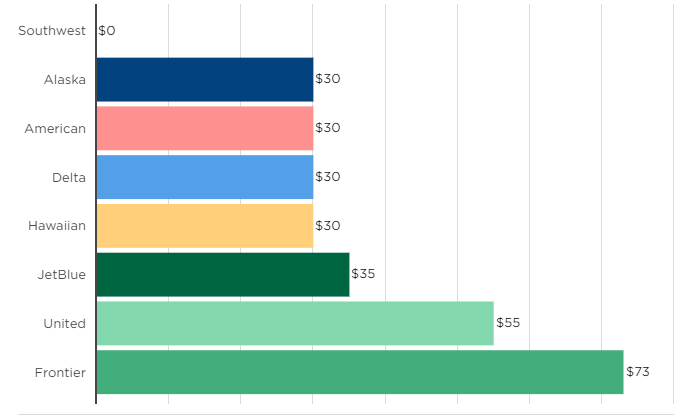 Average fees for selecting a seat on basic economy and main cabin fares. 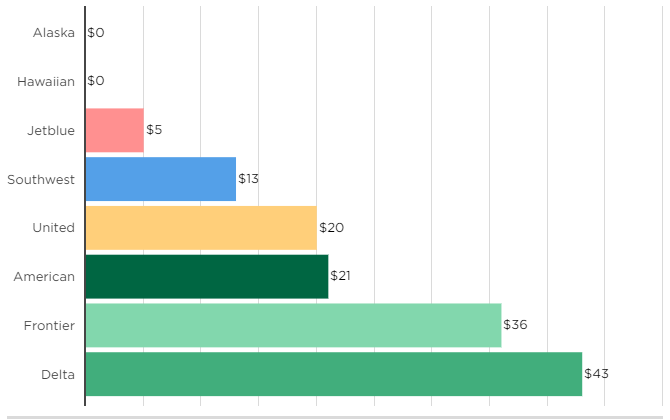 How much do you save on the basic economy?
Opting for the basic economy fare over the regular economy will usually save you somewhere around $20-30 per leg. This varies from route to route, as shown below on a few sample routes:

What can I bring on the basic economy flight?
For all other Basic Economy tickets, you'll be allowed to bring on board one personal item that fits under the seat in front of you, such as a shoulder bag, purse, laptop bag, or other small items that are 9 inches x 10 inches x 17 inches (22 cm x 25 cm x 43 cm) or less.

What is the basic economy of AA?
Basic economy is the cheapest fare class offered by American Airlines. Booking a basic economy fare entitles you to the same main cabin seat as other economy class passengers.

Which airlines are blocking middle seats?
Delta is now the only U.S. airline limiting capacity onboard and will continue to block all middle seats through at least Mar. 30, 2021

Is it worth it to fly basic economy?
For many travelers, booking a basic economy ticket just isn't worth it most of the time. Sometimes the savings just don't add up right — like, for instance, if you need to check a bag. ... If you're a no-frills passenger, then definitely consider basic economy when you don't have bags to check or need overhead bin space.

Is Basic Economy bad?
While basic economy passengers sit in the same seat size and cabin as other economy passengers, there are some severe restrictions on seat assignment, luggage, boarding, and refunds. ... And before you're seduced by the lower fares offered in this class, here's the bad news.