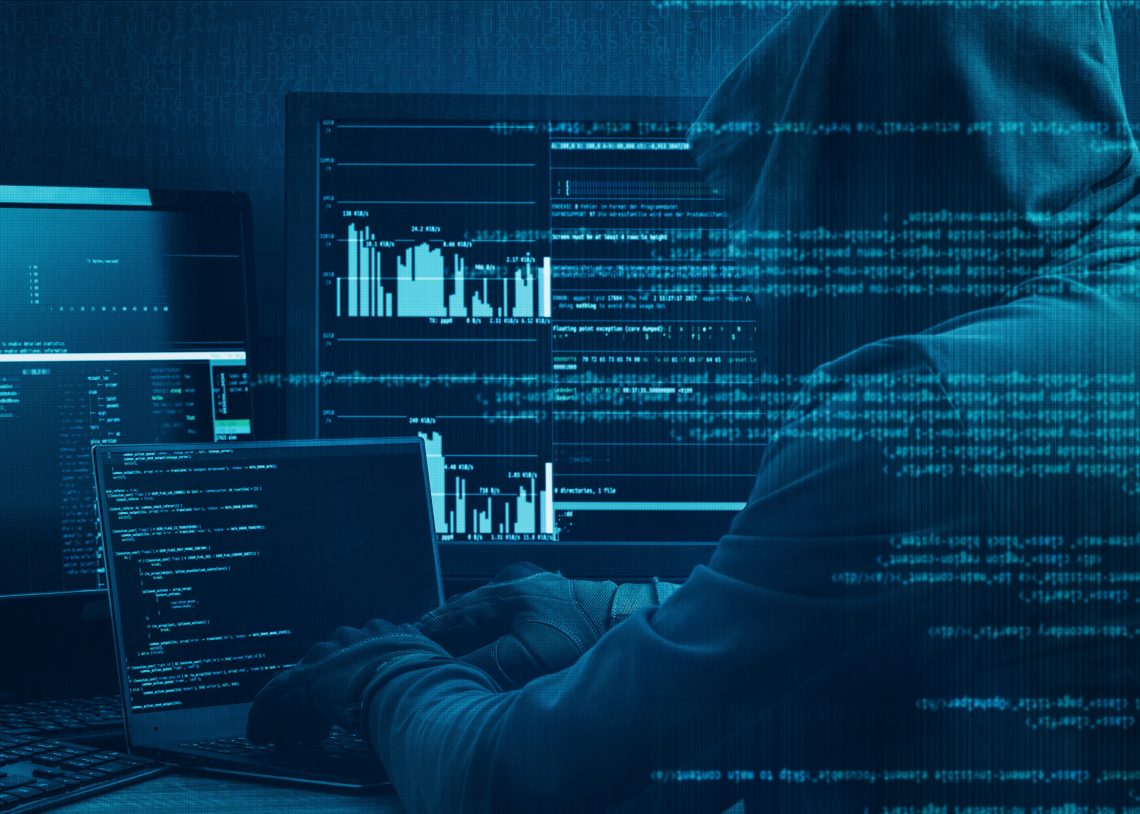 Because our societies increasingly rely on seamless connectivity, criminals and actors threatening countries have even more opportunities to influence the results of political events or cause massive disruption and damage that threatens thousands of people. Attacks are steadily increasing: over the past year, our ThreatCloud has blocked nearly 90 billion attempted violations per day - by astronomical numbers compared to six billion daily searches on Google.

The main threats to cyber security in 2020 will be:

Forecasts of cyber security from the technical side in 2020 are:

We can no longer defend ourselves with traditional security models based primarily on detection: before we detect a threat, the damage will already be done. We must automatically block advanced fifth-generation attacks and prevent disruption of the systems we rely on. Generation V security will help prevent real-time threats by introducing joint intelligence and advanced security in all mobile, cloud and network deployments.