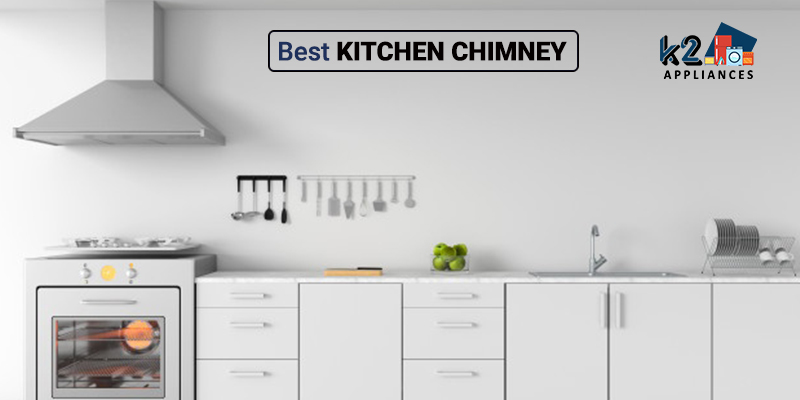 A lot of trends are prevalent these days to modify your kitchen. But are those trends for you? Whosoever shifts to a new home or thinks about refurbishing their old ones are tricked by this question - Do we need a kitchen chimney or not?

And since there still hangs over a lot of doubt around the efficacy of a chimney, here we are to discuss a few factors that can help you decide for sure.

To know about the solution, let’s first discuss the origin of the onset of confusion.

Electric kitchen chimneys were introduced in India back in 1993. The concept was imported from Europe where general cooking requires a lot less oil to be used. So eventually the fumes produced in such a situation were quite less. The best kitchen chimney was then imported from Europe to India without looking into the needs of an Indian kitchen. Since an Indian kitchen is home to a lot of frying and fumes, these chimneys could not be installed without ducting. They had low suction and were installed with carbon filters for the circulation of air. This further resulted in a decreased suction capacity that was ineffective in getting rid of grime and smoke.

So the people who installed them during that period came to a conclusion that chimneys are nothing but fancy, decorative items to enhance the look of a kitchen.

In the year 1999-2000, advanced kitchen chimney was introduced. They now had been modified according to the tough needs of a typical Indian kitchen and therefore, had a better suction capacity with the option of exhaust mode.

Although at first, the installations were expensive, the new type of chimneys fulfilled their purpose of removing the smoke and grime efficiently.

The appliance started taking over and more and more satisfied customers contributed to the popularity of the best kitchen chimneys once again.

With their success, a lot of companies started manufacturing chimneys with ducting exhaust modes and higher suction powers. The chimneys switched designs and shapes with time, as per the changing trends and requirements.

And with increasing options, making a choice became harder for a customer. So now even when the clarity of buying a chimney was there, a question persisted. Which one to buy?

If the same question is racking your brain, let us discuss a few parameters that can help you choose the perfect one for you.

Concluding Thoughts:
Of course, one more factor plays a very important role in reaching the final decision. Which brand and which model to go for. For that, you need a complete analysis of the trending products. You can check for the same at K2 Appliances and find the best auto clean chimney for yourself. Also, K2 has good news for all its regulars. Everyone can get avail of an additional 10% discount on all the listed products at K2 Appliances.