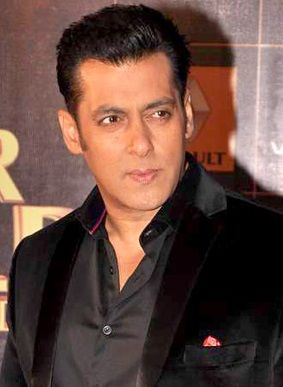 Singer-musician Adnan Sami has again castigated the Pakistanis, saying that they are fundamentally (morally), intellectually and grammatically deranged. A Twitter user asked Adnan why most Pakistanis call India as Andaya and Modi as moody? In response, the singer said,