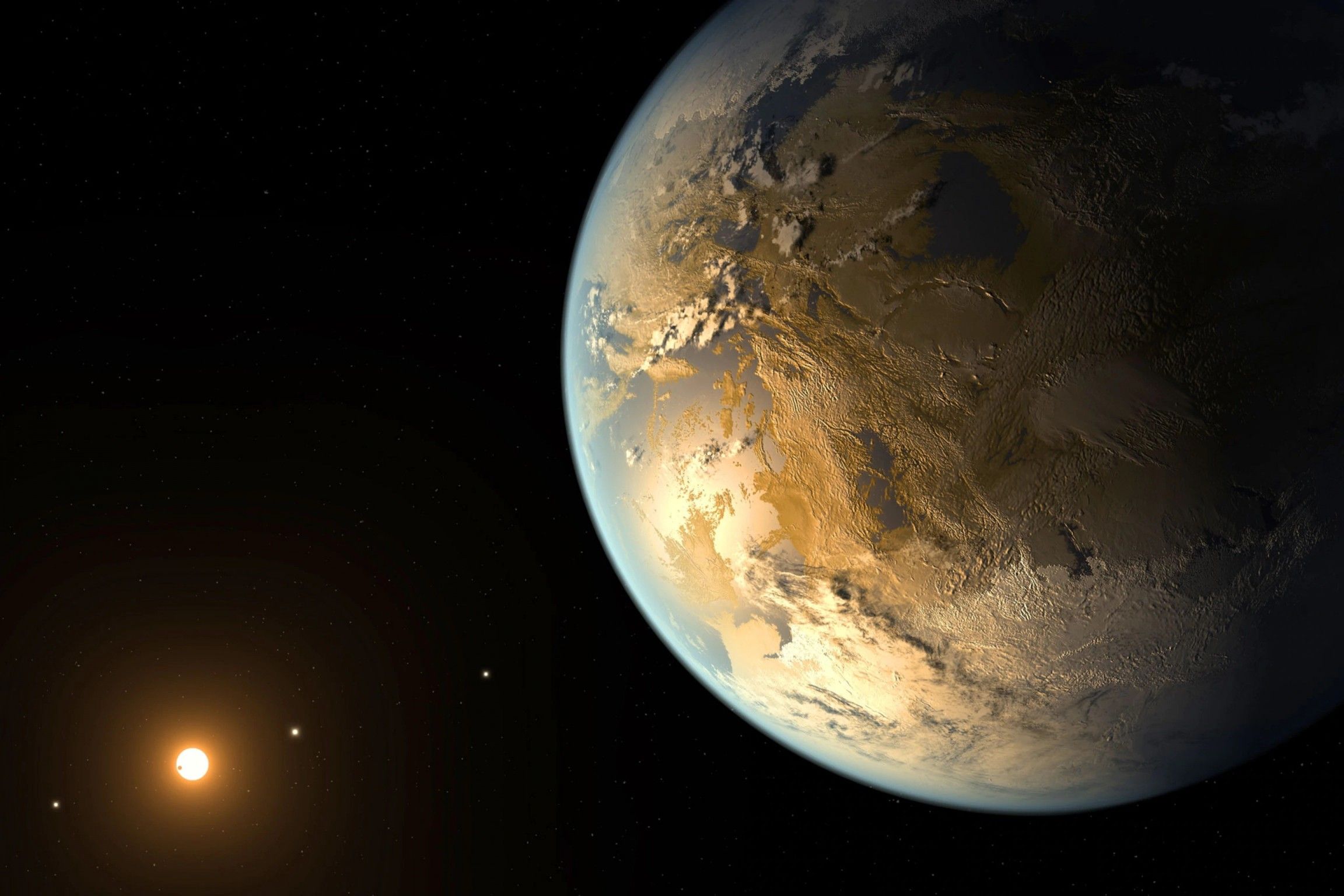 Extraterrestrial activity is often connected to science fiction books and movies about aliens visiting from another world. Although there have been no confirmed encounters to date, many believe there is life outside of this planet.

Extraterrestrial activity is often connected to science fiction books and movies about aliens visiting from another world. Although there have been no confirmed encounters to date, many believe there is life outside of this planet. Here is a short introduction to extraterrestrial life, unidentified flying objects, and the connection between the two.

What is Extraterrestrial Activity?

Astrobiology is a multidisciplinary field that studies life in the universe. Astrobiologists study the origins of life on earth, the evolution of life, and life beyond Earth. According to many researchers, scientific logic supports the idea of extraterrestrial life in some form.

Throughout time, people have reported sightings of mysterious objects flying through the sky. In the 1940s, they were first labeled as flying saucers due to the retelling of an eyewitness account by Kenneth Arnold, a US pilot, who claimed he saw saucer-like objects while flying. However, the term changed to UFOs in the 1950s to cover numerous reports of unidentified flying objects that were not saucer shaped.

At this point, you may be asking the common question, ‘are UFOs and ETs real?’. Many people link these unidentified flying objects (UFOs) and extraterrestrial life together; however, they are not necessarily one and the same. Although many cases remain unsolved, it is widely believed by the scientific world that these UFOs are most likely to be objects that can be explained. For example, a balloon, a plane, or a meteor.

As mentioned above, there are no confirmed encounters with alien activity; however, plenty of credible people have come forward to report a UFO sighting. This includes pilots who understand how various types of aircraft work and know what they look like. Despite this, they still claim to have witnessed UFOs that do not behave or look like aircraft they are familiar with. Aside from sightings of UFOs, some people go one step further and claim to have experienced abduction.

Arguably, the most famous case associated with extraterrestrial activity occurred in Roswell, New Mexico, in 1947. Believers of UFOs and ET claim that an extraterrestrial craft crashed on a farm after a local farmer discovered unidentifiable debris in one of his sheep pastures. Officials at the time claimed it came from a weather balloon that had crashed. However, in the 1990s, the US military linked it to Project Mogul, a secret atomic espionage project. Despite official reports, people have been speculating the truth about the incident ever since.