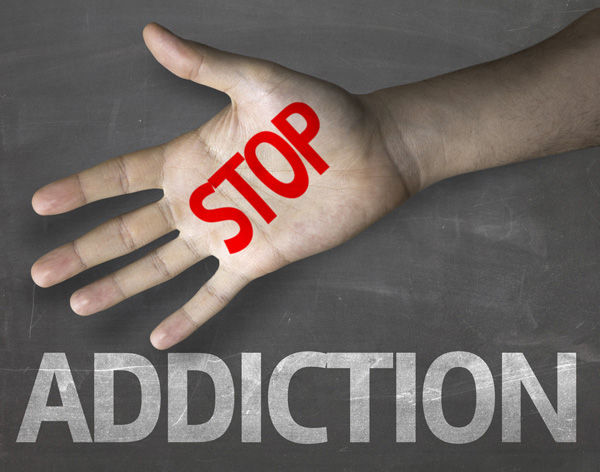 Today, drug abuse has emerged as a major problem in the world. The new generation going to be called the future of the country is constantly in drug abuse. The younger generation is making themselves physically, mentally and economically weak due to the intake of drugs. In India, the trade of drugs is billions of rupees. By consuming more amounts of drugs,