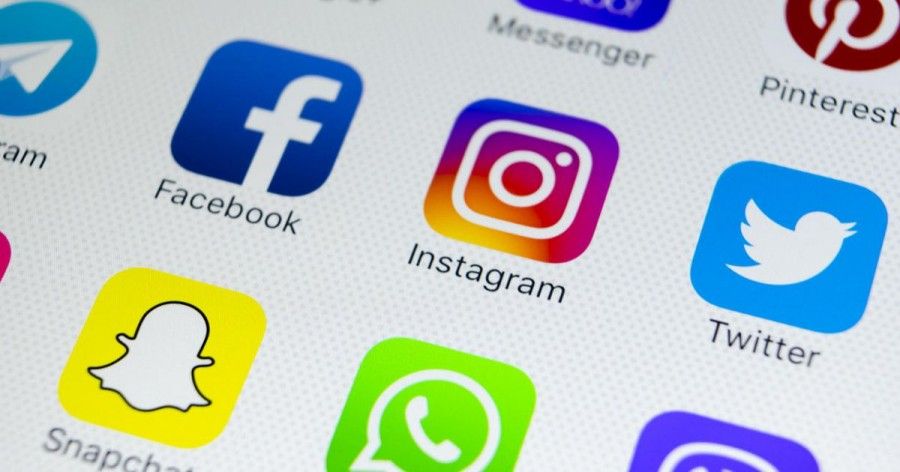 Facebook: What’s Next For The World’s Favourite Social Network

Facebook already dominates our lives. It distracts us from work, and it’s the ultimate procrastination destination.

Facebook already dominates our lives. It distracts us from work, and it’s the ultimate procrastination destination. There are more than a billion people using the service every single day, and still growing. Typically, subscriber numbers would level out, and plateau. Not for Facebook.

As a blog dedicated to technology, we’ve been watching Facebook’s rise for years. Technology is evolving, and so is Facebook. But, here’s the important question: what’s next for the tech giants? Where do you go from here? Will they stick to the same formula, or branch out into new areas? Well, if you listen closely to Mark Zuckerberg, it’s clear that he’s about to take on Google. Let’s take a deeper look at Creative Business Name.

One of Facebook’s most exciting acquisitions in the virtual reality company, Oculus Rift. Oculus Rift is a headset that found its feet with a ferocious and successful Kickstarter campaign. Raising over $2 million, Facebook subsequently bought the technology for a cool $2 billion. The Facebook stock price soared at the potential, and we’re about to realize exactly how lucrative that is. Virtual reality could soon become a part of our everyday life. It will start out in the gaming world, before growing outwards. The Oculus Rift is launching this year, keep an eye out!

Just like all entrepreneurs, Mark Zuckerberg has a soft spot for philanthropy. His biggest project is called Internet.org, and aims to connect the entire world. (Let’s be honest, it’s not all selfless – the more people with internet, the more users on Facebook). But still, it’s a nice gesture, and one that will ultimately bring the planet closer together. His initiative aims to provide internet access for developing countries. How? With enormous floating balloons and a super strong wifi connection

A search engine (to rival Google!)

We all know that Facebook’s search function leaves a lot to be desired. Well, it turns out Mark Zuckerberg has a bigger plan up his sleeve. In fact, he’s been slowly indexing billions of pieces of data from Facebook’s archives. That means every conversation, post, and comment. The aim is to provide a huge social search engine that will ultimately rival Google. The process is still a few years away, but it could be quite magnificent.

Since Facebook started making money, it has gone on an endless spending spree. It snapped up Instagram and WhatsApp in order to dominate the mobile messaging market. It tried to grab Snapchat for $3 billion too, but Zuckerberg was turned down. Ouch. As mentioned before, they acquired Oculus Rift for $2 billion, and they’re not about to put the checkbook down yet. Facebook are on a mission to dominate online communication, so expect more expensive purchases in the next few years

Finally, expect a lot more advertising from Facebook. It is their undeniable cash cow, and it’s making them a fortune. They have just rolled out adverts to Instagram, and we expect WhatsApp to come next.

For those who thought Facebook was just a flash in the pan, you’re sorely mistaken! The future looks very bright indeed for Zuckerberg and co.

if we talk about the next social media platform there three that could be  favriout  in the future tumbler, mix, and Twitter going to higher popular what you say.

4 Easy Ways To Connect With Your Audience Over Social Media
1208
Is it Possible to Buy Video Views on Facebook Live?
699
Facebook Ads: 5 Essential Tricks That Boost Sales
686
How Can A Social Media Marketing Agency Help A Business Grow?
659
Outsourcing Social Media – 6 Tips to Success
617
Top Social Media Marketing Trends of 2019 in India
586
How you can Use Facebook Live to Promote Business
573
Social Media and Outsourcing: How Significant Are They?
502
What is a Facebook Watch Party and how it can be fixed?
401
Double the Social Media Traffic with Instagram Stories Swipe Up Feature!
382
Tips on how to create a pro social media marketing strategy
379
4 Ways to Nail Your Facebook Video Marketing Strategy
365