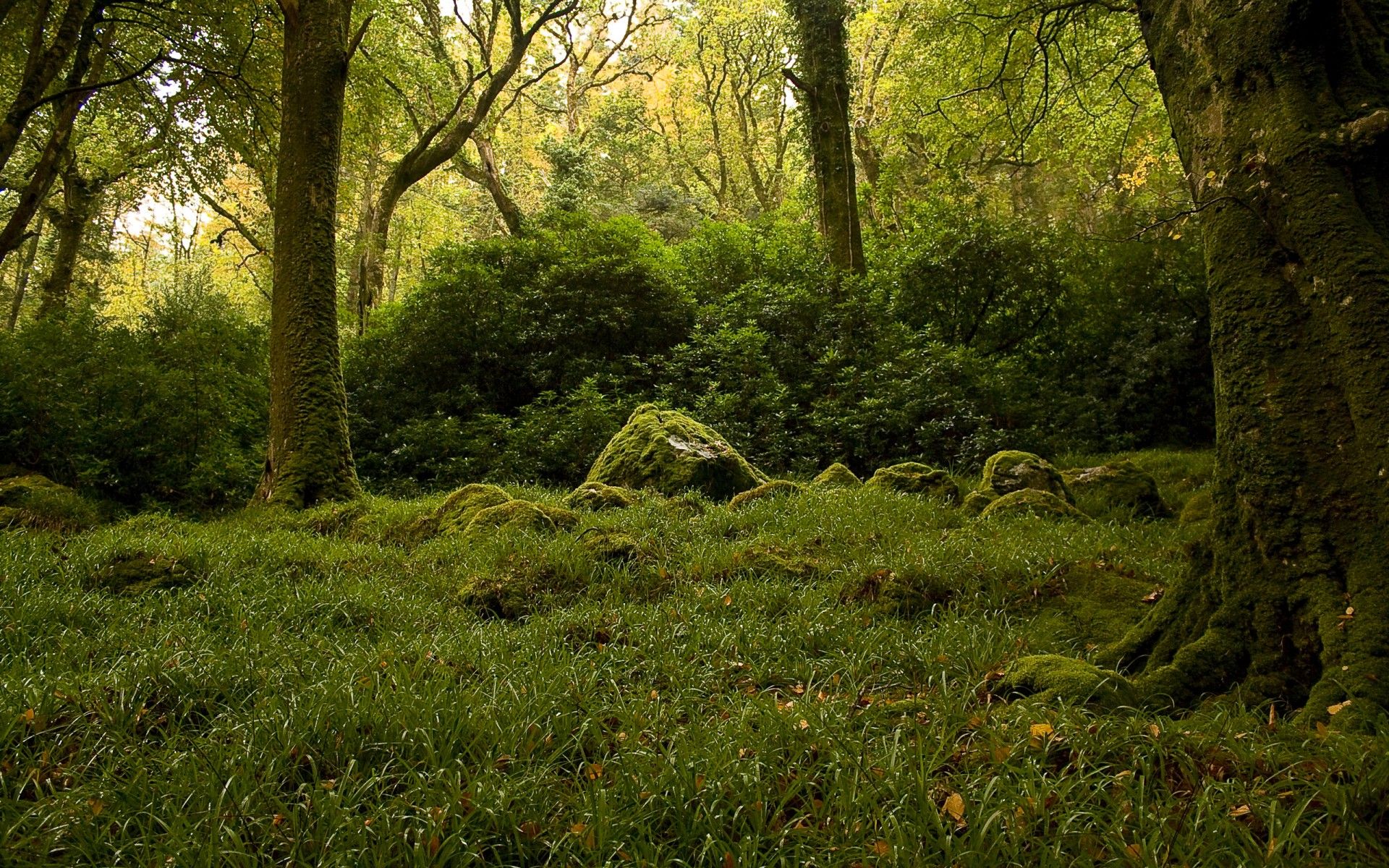 Harmful Effects of Too Many Cyanobacteria

Cyanobacteria refer to the autotrophic microorganisms with a long evolutionary history, which conduct oxygen-evolving photosynthesis that resembles the one which occurs in plants.

Cyanobacteria have various biological impacts including detrimental effects on other types of algae, which form part of phytoplankton and being toxic to invertebrates and fish. Cyanobacteria are harmful to aquatic plants as well, and since they cause shading in water bodies, they lead to bottlenecks on the flow of energy in the food web.

The high density of blooms of cyanobacteria results inorganic material accumulation in the lake sediments while increasing the activities of the bacteria, which causes anoxic conditions that change the structural components of macro-invertebrates. The shortage of oxygen in the aquatic environment may lead to the loss of piscivorous fish, which requires cold areas during summer, especially in lakes that are referred to as temperate. Water blooms may trigger the change of the ecosystem, which has many negative impacts on the aquatic life and may cause the reduction of the nutrient load, which fish and other aquatic animals depend on to survive.

Aquatic environments, including rivers, estuaries and lakes, worsen when the cyanobacteria occur in huge amounts for a long time. This natural phenomenon may affect the changes in the fish structure due to loss of refuge during hot conditions, especially during the summer season. When temperatures are high, the dissolved inorganic components in water, particularly nitrogen and carbon dioxide, are depleted, which negatively impacts the aquatic organisms.

Cyanobacteria produce cyanotoxins leading to the rise of toxic blooms in fresh water and other brackish aquatic environments. When manure and fertilizers are used excessively, it leads to further growth of cyanobacteria affecting mostly the catfish and carp, which inhabit the freshwater areas. Enough sunshine may result in the decomposition of cyanobacteria that makes the levels of ammonia in the water elevated together with hypoxia and change in the pH, which affects the aquatic animals directly. The situation not only leads to the death of many species of fish in fresh water, but also to the exposure of humans to poisonous substances when they eat the toxic fish.

Algal blooms create certain problems in the water treatment process, as they block the filters and cause bad odors in the water. Moreover, cyanobacteria mats commence developing in the aquatic environments on the surface of the water bodies where there are shallow sediments in areas that are protected, like bays and coves or on the tidal flats. Thus, the water that is located immediately above the sediments becomes anaerobic or sulfidic in the dark areas or during the night, and there is submersion of the sediments during high tides, which in turn makes it hard for the animals to survive beneath. Therefore, organisms that can live in such conditions do not exist. In addition, peak of the development of cyanobacteria mats falls on the hot seasons. Such mats have a history of being known to cause intertidal sand flats which are color-banded due to green, purple and black colors that they take. The mats that are formed on coral debris including those that develop on seagrass can be found in tropical waters. Furthermore, the cyanobacteria that grow in hyperhaline lakes, lagoons, and specific water bodies called evaporation ponds used to produce salt, can start to carbonate minerals with the time.

In conclusion, cyanobacteria blooms have various effects on the aquatic environment. They lead to the depletion of inorganic nitrogen and carbon dioxide gas. When people drink or bath in the contaminated water, they can be sick due to the toxins which it contains. During the treatment of drinking water, blooms cause blockade of the filters meant for the drinking water. They also result in increased ammonia in water and tamper with its acidity. Therefore, both people and animals should be careful about drinking water from ponds that are covered with scum.

About the author: Victoria Brown is a master in Literature at Maryland University. She is currently working as one of the best writers at the take my online test for me She also studies male psychology.