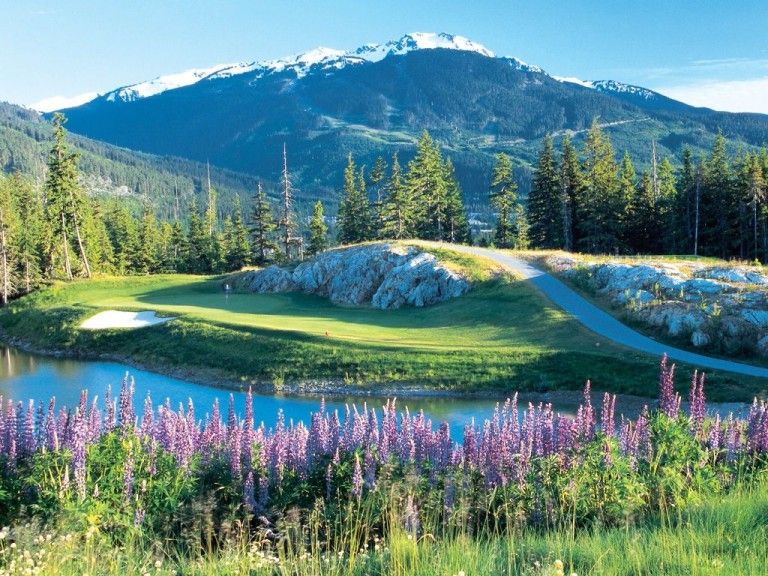 How is the flora developing in modern conditions?

How is the flora developing in modern conditions?

The flora, or the flora of the Earth, is a collection of all types of nuclear, multicellular, photosynthetic plants found in the biosphere of the planet. Most organisms are autotrophs that synthesize their food with the help of solar energy, but there are also heterotrophic plants and very few species that are both autotrophs and heterotrophs. The history of life on Earth and the existence of many organisms literally depend on plant life. Since animals cannot receive energy directly from the sun, they must eat plants (or other animals that have a herbivorous diet) in order to survive. Plants also provide oxygen to humans and animals because they absorb carbon dioxide during photosynthesis and release oxygen into the atmosphere.

The importance of plants in human life

Plants are the foundation of all life on Earth and an important natural resource for human well-being. Think about how your daily life depends on plants.

Threats of the plant world

There are a huge number of flora species on our planet, both registered and not studied or even named. However, while the threat to the existence of many wildlife is now widely recognized, few people know that plants are also at great risk. In February 2015, the Center for Biological Diversity stated: “Of the more than 300,000 known plant species, IUCN has assessed only 12,914 species, finding that about 68% of the assessed plant species are endangered.”

The vast areas of deserts around the world testify to the destruction of vegetation by humans. Much of the Middle East is now desert or is being renewed for a lot of money. Once in the Mediterranean there were many forests, now these lands are bare and eroded. In many parts of Africa and India, cattle and goats roam the rocky plains, eating any patch of green that appears in the badlands that were once good pastures. Overgrazing by domestic and wild animals is, in fact, the greatest threat to plants, although botanists and other enthusiasts 'raids' on some beautiful plants sometimes entail serious losses for rare species.

Perhaps people forget that all of our cultivated plants and garden flowers come from wild flora. Equally important is the fact that plants provide a high proportion of medicines in the modern world. Who knows what secret treasures for humanity are still locked among the vegetation awaiting discovery. Tropical rainforests are among the most vulnerable habitats on the planet, containing 63% of endangered plant species.

One of the most serious threats to flora is the transformation of natural habitats into areas for agricultural and livestock use, for example, when rainforests are destroyed for grazing or growing soybeans, animal feed, or oil palms. Ancient woodlands are special because they have been around for at least 400 years and are the backbone of biodiversity and also support abundant wildlife.

Plant protection - a set of measures aimed at protecting existing plants and especially endangered species. The main document that lists the plants to be protected is the IUCN Red Book (International Union for Conservation of Nature).

The IUCN Red List is established according to clear criteria for assessing the extinction risks of thousands of species and subspecies. These criteria are relevant for all species and regions of the world. The goal is to communicate the relevance of conservation issues to the public and governments of countries, as well as to help the international community try to reduce the extinction of species. The officially stated goals of the Red List are to:

One of the most important protective actions is the creation of national parks, wildlife sanctuaries, nature reserves, botanical gardens, etc. These nature conservation sites help preserve the natural habitat of plants and protect them from over-exploitation by humans.