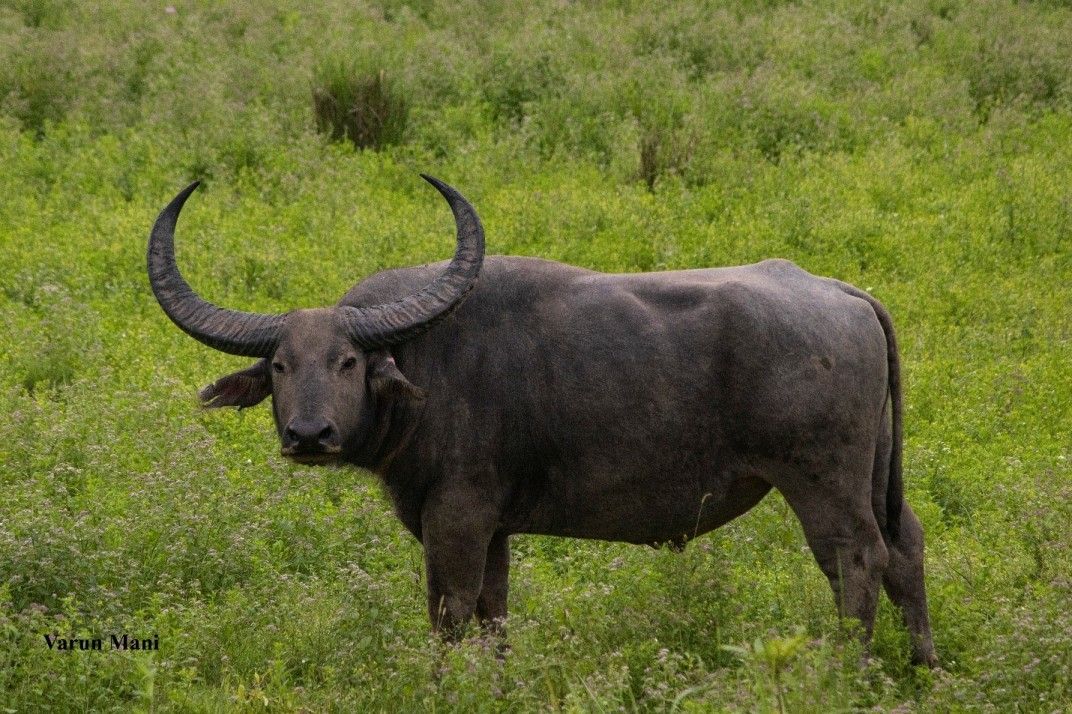 We are an online tour operator, recognized by Ministry of Tourism as inbound tour operator for India. We have been curating bespoke wildlife tours in India for over twenty years, we are a unit of Nature Safari India brings to the most luxurious yet rustic tiger safari experiences in the wild. Tour the tiger country with our tailor made tiger tours, tiger and culture tours, photography tours, birding tours and even species specific tours. Each of these tours are prefect blend of best wildlife lodges, tour guided by skilled naturalists, guides and drivers in the best national parks for tiger safari and wildlife tours in India

Kaziranga National Park lies partly in Golaghat District and partly in Nagaon District of Assam. It is the oldest park in Assam and covers an area of 430 sq km along the river Brahmaputra in the North and the Karbi Ang long hills in the South. The National Highway 37 passes through the park area and tea estates, hemmed by table-top tea bushes. The Park is a world heritage site and was declared a national Park in 1974. The landscape is of sheer forest, tall elephant grass, rugged reeds, marshes and shallow pools.

Kaziranga National Park a world heritage site is famous for the Great Indian one horned rhinoceros, the landscape of Kaziranga is of sheer forest, tall elephant grass, rugged reeds, marshes & shallow pools. It has been declared as National Park in 1974. Kaziranga National Park is one of the last areas in eastern India undisturbed by a human presence. It is inhabited by the world’s largest population of one-horned rhinoceroses, as well as many mammals, including tiger, elephant, water buffalo, gaur, leopard cat, otter and monitor lizard. Some of the birds that can be commonly sighted are the flamingo, crane, grey-headed fishing eagle, whistling teal, crested serpent eagle, open-billed stork, swamp partridge, osprey, cormorant, heron and marsh harrier.

It is  divided into 4 Ranges for Tiger Safari :

The western and central zones of Kaziranga are the two ranges from where one can explore the jungle via an Elephant safari as well as a jeep safari. The eastern zone on the other hand not only provides jeep safaris to its tourists but also functional boat safaris. With respect to the fourth and last zone, Burapahar, it is a hilly terrain which is also considered best for birding. In addition to the beautiful terrain, it also serves as one of the best routes to explore the jungle on foot. Trekking is a common activity that a lot of nature lovers take up when in Kaziranga.

Transfer to New Delhi Airport for your early morning flight to Guwahati. Upon landing at the airport, you will be transferred to Kaziranga National Park by our local driver. The Journey is of approximately 200 km and should take upto 04 hours.You will find a few tea estates along the way, as you reach the outskirts of Guwahati. Check-in at the lodge, and proceed for your Afternoon Safari to Kaziranga National Park

The day begins wiith an early morning Jeep safari. We will return to the lodge for breakfast. ou can relax until after lunch, when we will set out once again for the afternoon jeep safari to explore Kaziranga until dusk. The park is divided into four ranges. The Agoratoli range covers the eastern part. The Kohora range covers the central region. It is easily accessible from the range office at Kohora.

The Baguri range covers the western part of the park and has the highest density of rhinoceroses. The fourth range, Burhapahar, covers the first additional area attached to Kaziranga.

Nature’s music greets you at dawn for another morning safari, a great way to spend your last morning here. Breakfast upon your return to the lodge. heckout after an early Lunch/packed lunch and travel to Guwahati Airport for your evening flight to New Delhi. Our representative will drop you to your hotel near the airport or transfer you to the International Airport for your flight onwards