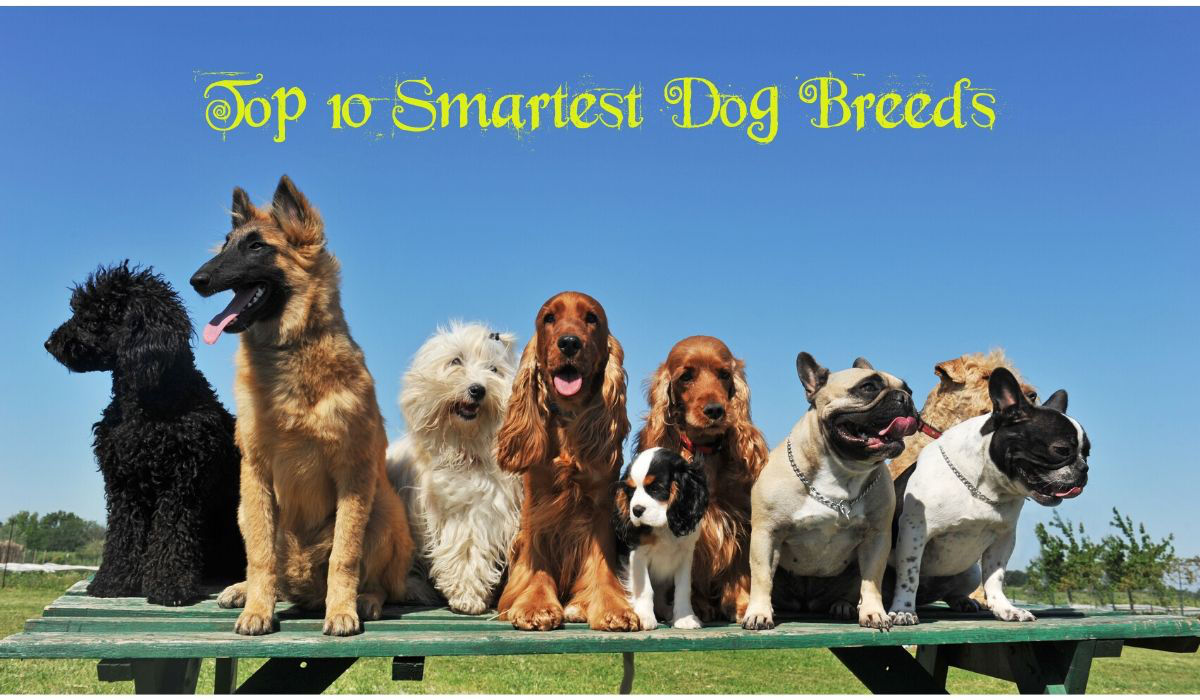 Here are the top ten dog breeds that are proven to be the smartest around the world.

Generally, most of us rear pets for relaxation, to overcome loneliness and to play every day cheerfully in the stress-filled world. Among the famous pets are dogs who are considered to be man’s best friend. The dogs are loyal to their owners and are quite smart. Some of the dog breeds have a high level of intelligence quotient that’s why people love to train the dogs and they become part of their family. This article provides an insight into some of the smartest dog breeds which one can consider before selecting a friendly pet for them.

The following ten dog breeds are proven to be the smartest around the world and let us see how they are:

In the canine world, the Border collie is tagged as the smartest dog and its intelligence ratio is as equal as a three-year-old kid. This dog is capable of performing any given job. A Border collie is highly athletic, energetic and capable of learning any new things. And it might start getting vicious when left with no work or constant move.

This dog breed is highly shrewd and active. It is ranked in the seventh-place as the most popular dog breed. Since it is hypoallergenic, many children are allowed to play with poodles all the time. France proudly holds Poodle as its National dog since they were used as retrievers. Poodles are trained to hunt, obey and track because of its high intelligence. 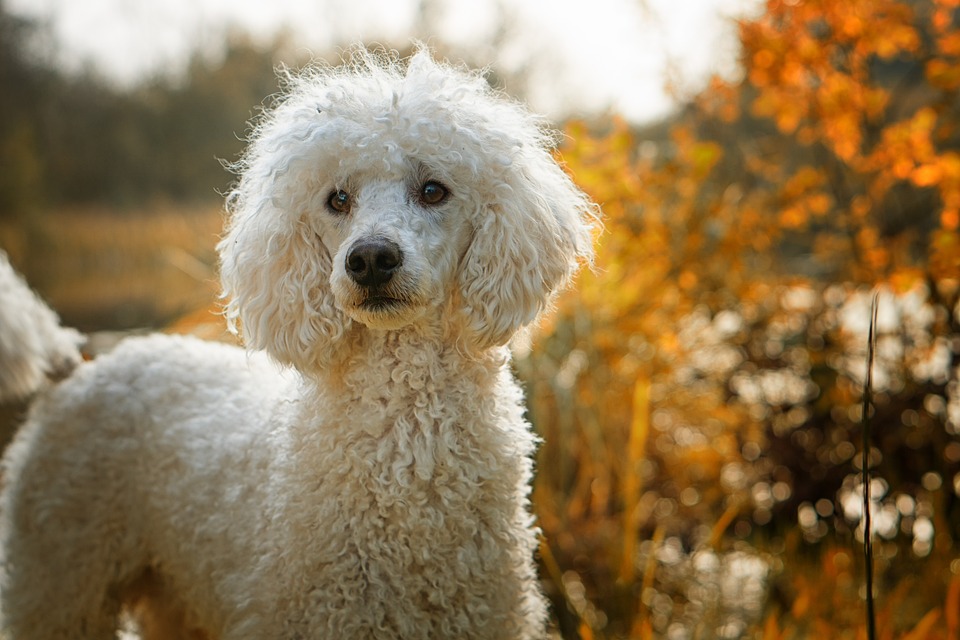 This hardworking breed is considered as a top pick especially for rescue situations and in fieldwork. When you shower love on it and keep a tight bonding only you can train Golden retriever easily. These pups give you back loyalty when it is always attended and cheered.

When speaking about Labrador retriever, the United State will never go out from the mind because Labrador dog breed is the most popular dog there almost to all. Its friendliness, gentleness, and intelligence are the top qualities to be chosen as one’s pet. These amazing rescue dogs are mostly used for therapy, assistance such as guide dogs and Labrador is great for hunting. It is well-known for its courageous, smartness and confident. German shepherds are used for many specialized works like service and police dogs only for its acumen. These are very loyal to the family and friends with the kids. The flourish of the breed can only be seen by making it do lots of exercises and provoking mental stimulation. It tends to learn most actions quickly and the trained ones do the given job without flaws and lookout for the next task. 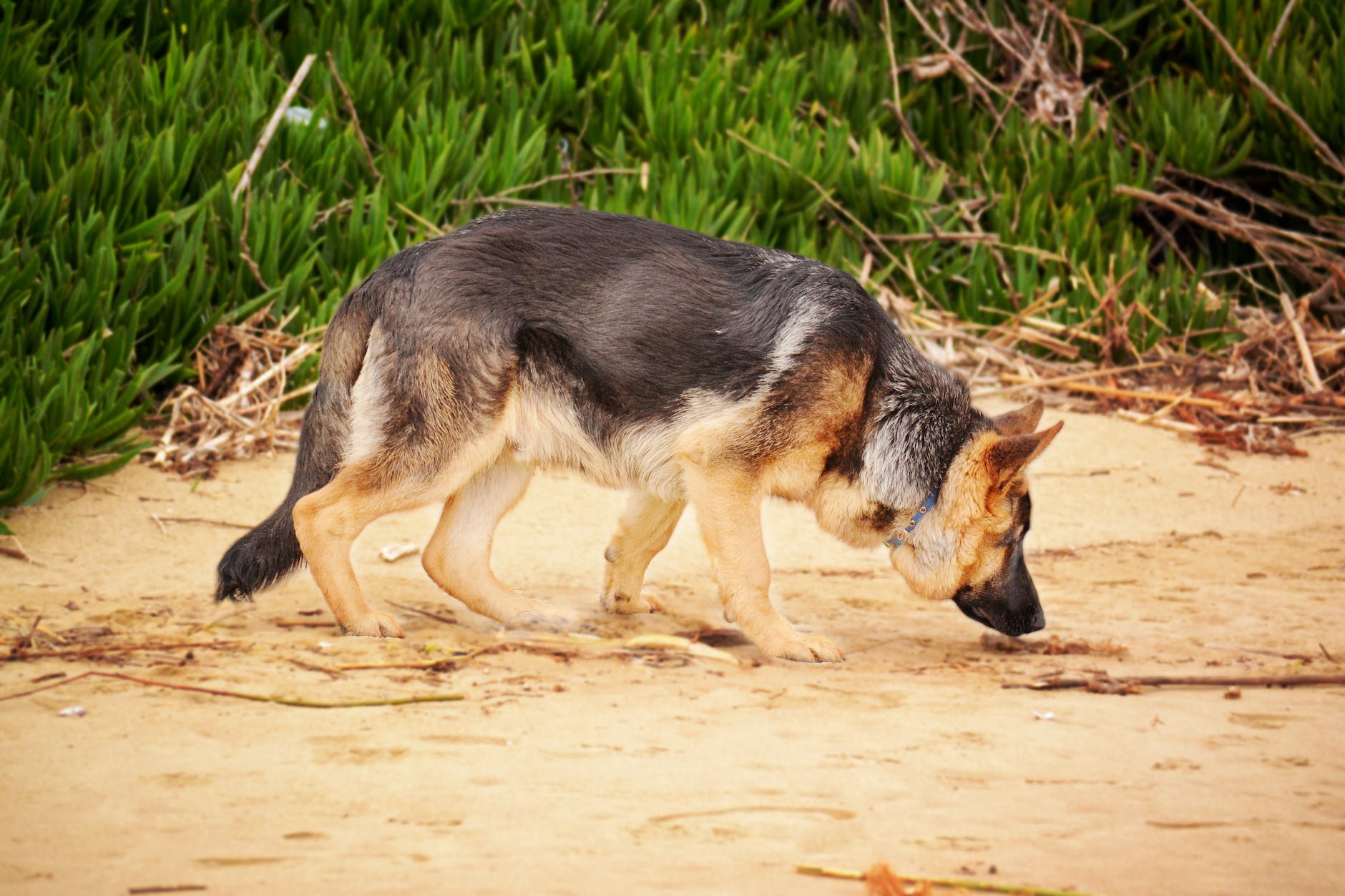 In the late 19th century only Dobermans' need was started. Louis Doberman, a German Tax collector wanted a guard dog for protection during his rounds. That’s how the Doberman pinscher breed has raised the need for it. Its speed, endurance, and strength are mind-blowing. This fearless Doberman can protect its boss from dangers and it is very close with the kids. It is considered as one of the dog kind’s noblemen. This faster, muscular and powerful breed owns 24-28 inches at the shoulder. 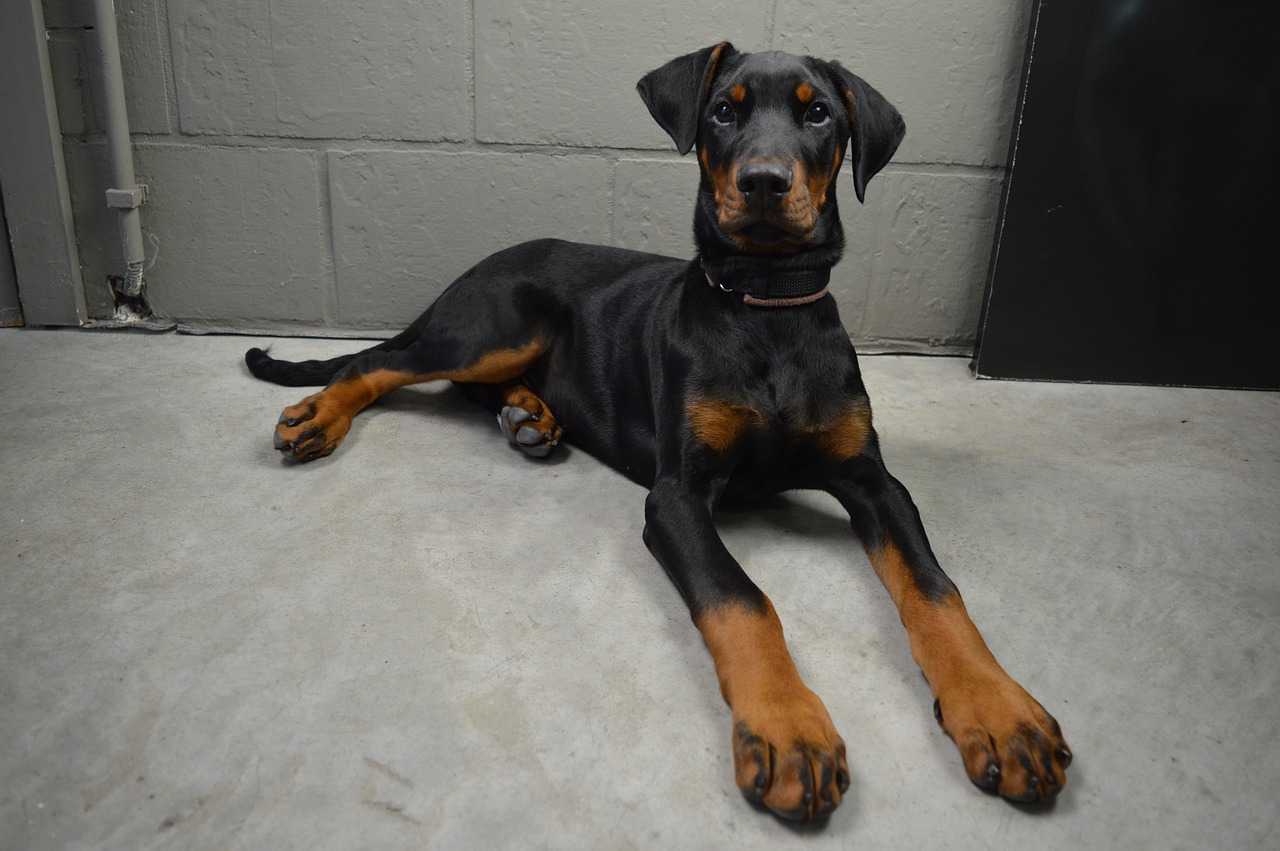 This highly intelligent and active dog breed Bloodhound possesses a powerful sense of smell. It can be seen in special places such as search and rescue and law enforcement. Its unique appearance is a special plus point. These are easily trained up by police to find out missing persons and fugitives. The long wrinkled face, droopy ears will hit our minds while thinking it. This breed also exhibits complete independence and deep determination. 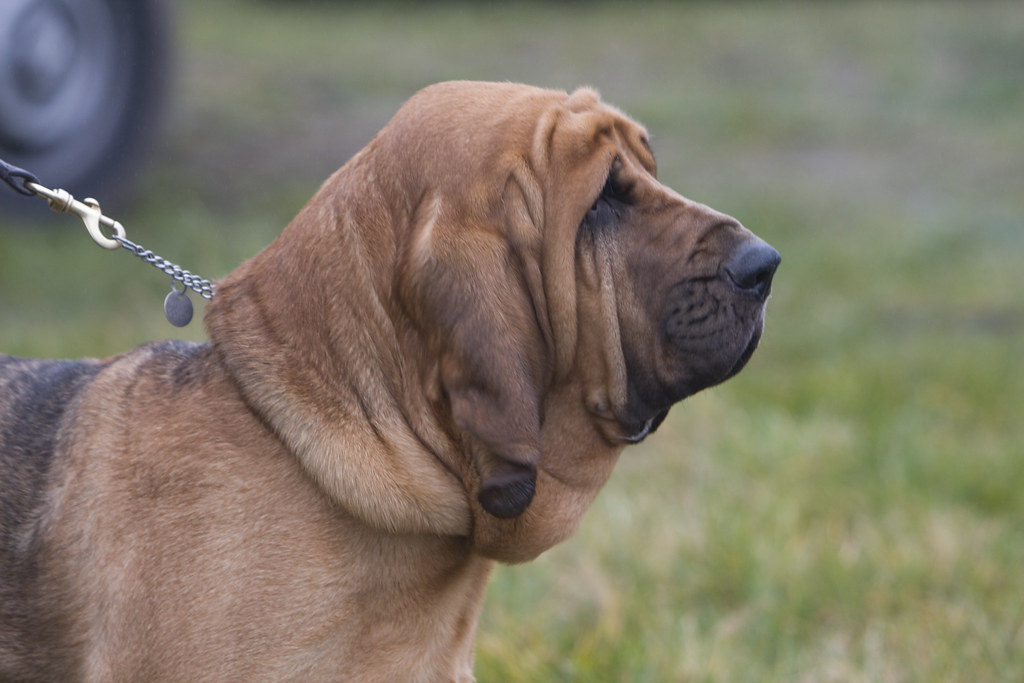 Rottweiler dog breeds are quite suited to be herders, companions, service and police dogs, therapy dogs due to their loyalty and love. Once they become in a strong bond with you, the breed can be easily trained. They are capable of performing any actions and based on trust and belief, they show their different faces to different people.

A real huggable Siberian husky bread should have a well-furred outlook according to its standard and wrapped with a medium-high double coat of multiple colors and markings. Siberian husky is passionate about running and digging and these are not trained behaviors. When proper exercises are given to their brains, the dogs turn rapid in decision making and concentration. Such intelligent dogs will design their own work unless they are mentally stimulated. Their agility greatly workout in search and rescue.

This kind of breed is smarter than others. It is quite graceful, playful and highly energetic. Such an independent and wise breed is always watching its environment, very eager to learn new things and waiting to receive a signal from you. Shelties are brilliant in reading people. They are highly responsive to training and loyal to their owners. 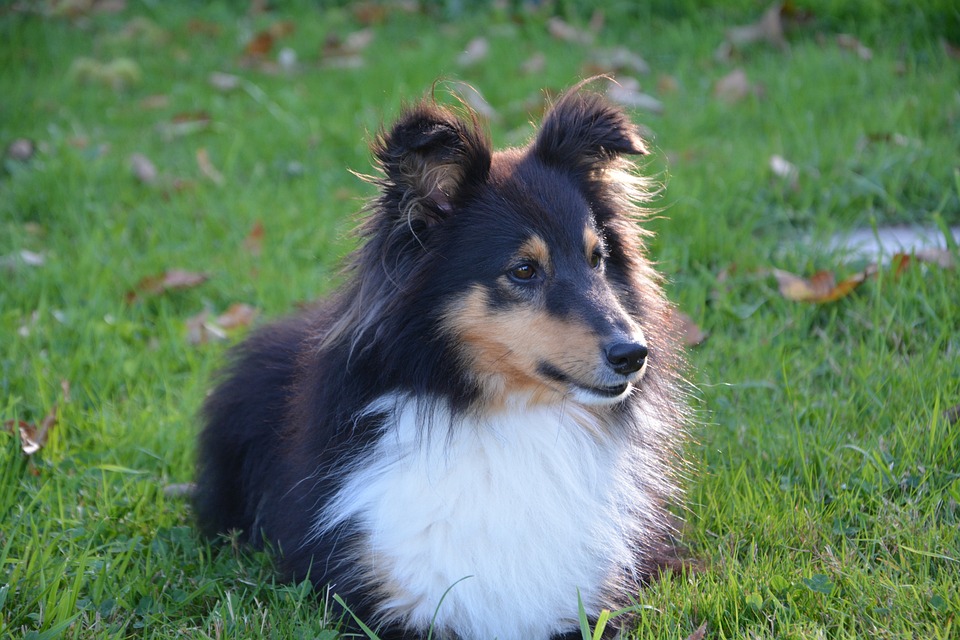 Every day becomes an adventure when you have a pet especially a dog as a pet around. These are the best friend one can get in the form of animals and there is a wide range of dog breeds across the world. But based on one’s need whether the dog is for security, fun or pet, one can choose any of them to lead your future days pleasantly.