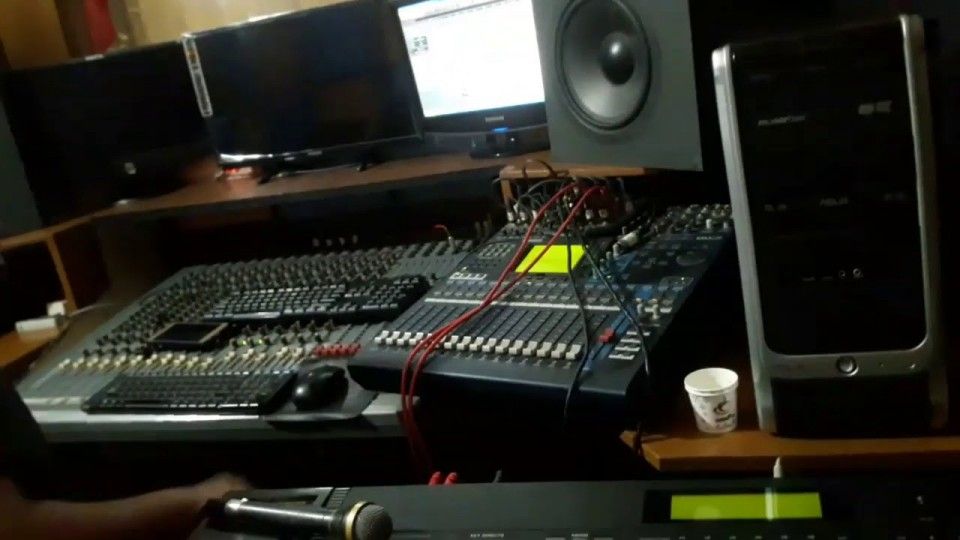 Top Bollywood Songs Which Are Quite Lengthy

People rely on leading Bollywood songs to feel connected and express their emotions.

Music and Bollywood go hand in hand. People rely on leading Bollywood songs to feel connected and express their emotions. While some are small, beautiful songs, there are other melodious songs that are quite lengthy and deliver a deeper meaning through words and expression.

If you love listening to Bollywood songs, and wish to make the most of your experience, we recommend some of the beautiful, lengthy songs that would entertain you for the longest period. Here are some of them:

If you are planning your first online recording gig and looking for experts to handle the same for you, it is always advisable to go with a professional sound recording studio.