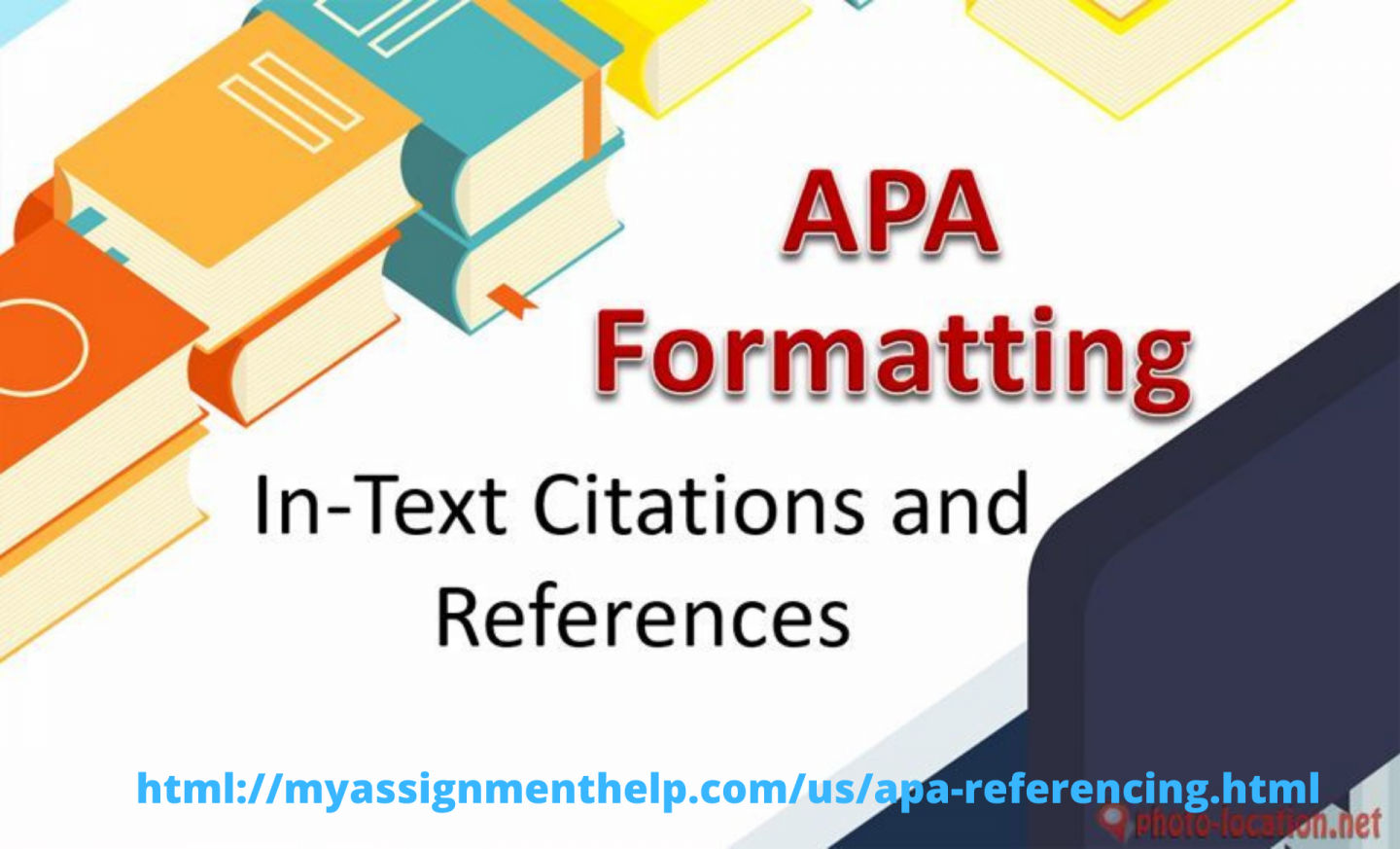 Despite being tedious, citations are crucial for improving the credibility of your work. Read this article to learn the basics of In-text citation and footnotes in APA style and the standard format with examples.

APA format citations consist of in-text citations and the complete reference in the reference list. In the in-text citation, you should include the author's last name and year of publication, such as, (Mathew, 2019). For short quotations, you need to add the page numbers preceded by “p”, for example (Mathew, 2019, p.123). You may also use an APA citation generator to create it.

Example: The author claims that “overpopulation is another reason for global warming” (Mathew, 2019, p.123).

For long quotations, write all the lines without the quotation marks like creating a new paragraph and indent 0.5in/1.27cm from the left margin. Type the entire section within these margins using double-spacing and include the parenthetical citation at the end.

For multiple sources to support a statement, combine all the in-text citation and separate them using semicolons.

For differentiating two publications from the same author in the same year, you need to ass a suffix after the year of publication.

For creating a footnote in APA style, add a superscript number after the punctuation with exceptions to dashes and parentheses. Write the footnote numbers before dashes and inside parentheses.

Example: Researchers examined –over several years1— the tools used in researches.2 (These can be seen in the Oxford Museum.3)

Writing In-text citations and footnotes can be scary to create your first time. But with regular practice, you can overcome the challenges.